BBC Breakfast host Dan Walker was back this afternoon on BBC with Football Focus, and he was joined by former Love Island contestant Josh Denzel who was interviewing Crystal Palace winger Wilfred Zaha. However, Dan was forced to apologise live on-air today after one of the guests said the ‘F-word’ on live television, prompting a number of complaints.

Dan Walker was back today on Football Focus and for the first time in nearly 15 weeks, the host was actually able to talk about upcoming fixtures.

Back in March when Prime Minister Boris Johnson placed the UK into lockdown amid the ongoing coronavirus pandemic, all sports and live television was put on hold in a bit to slow the spread of coronavirus.

However, after weeks of trying to find a way around it, Premier League football resumed this week behind closed doors, and with strict social distancing rules when not on the pitch.

But, Dan was forced to apologise to the Football Focus fans live on-air today after Josh Denzel appeared to swear live on-air. 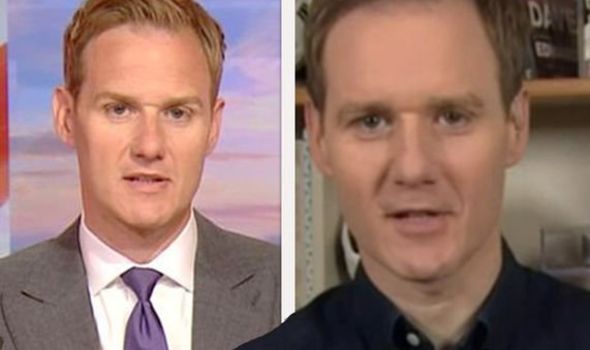 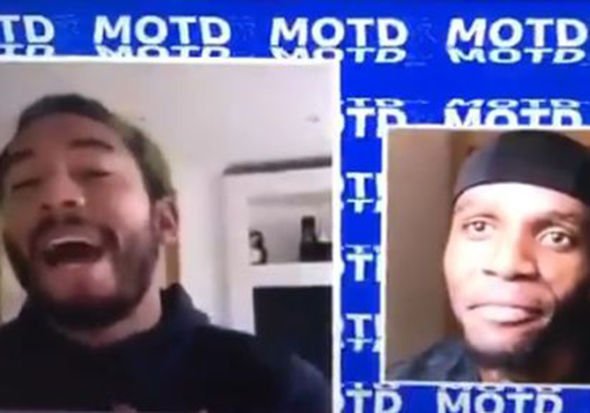 The former Love Island star was seen chatting to the Crystal Palace’s Wilfred Zaha in a pre-recorded interview about one of his housemates during the lockdown.

“He ran f***ing five marathons in five days on the rowing machine for Calm Zone which is a mental health charity.”

Picking up on the expletive, Dan issued an apology to viewers once the segment between the two had concluded. 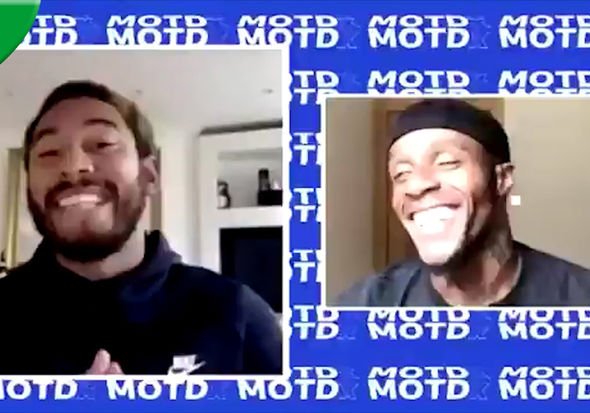 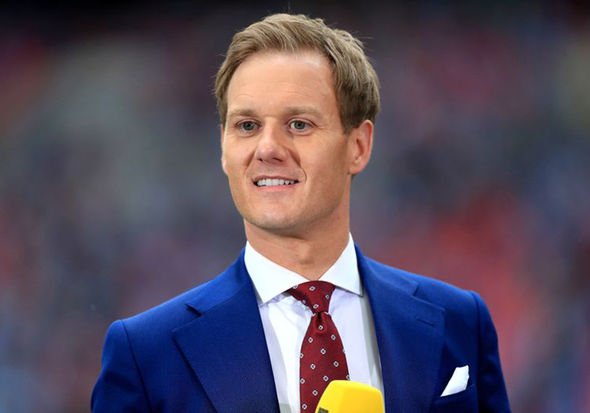 Dan said: “I should say apologies if you heard some rogue language earlier.

“Not from these two in the studio, but in something we played you earlier on with Josh Denzel and Wilfred.

“I think there was a bit of bad language in there, so apologies for that.

“We will get to the bottom of exactly how that happened and we will launch an investigation.”

Fans at home weren’t best pleased with the language, with one saying on Twitter: “My 9 year old just asked me if the F word was just spoken????”

Another fan asked: “Anyone else hear the F word in the Zaha interview just now on football focus??”

And a third said: “Swearing on an episode of Football Focus might be the most disconcerting thing I’ve ever heard. Shaken to the core.”

Dan also took to social media to apologise once more, tweeting to his 660k followers: “Really sorry about the swearing you might have heard on #FootballFocus today.

“I know a lot of kids watch the show and we are trying to work out what happened. Apologies.”

However, later on, Dan updated the viewers on the situation.

“It was the combination of trying to say: Five marathons, In, For Calmzone (which is the charity) & a dodgy zoom line.

“Sorry if you had to have a surprising conversation with your children.”

Josh quickly replied: “Thanks Dan, VAR came in useful there.”

Football Focus airs on BBC One on Saturdays at 12pm.