LOVE Island's Curtis Pritchard and Muara Higgins are taking their villa romance to the next level in tonight's show by paying a visit to the Hideaway.

In a preview for the episode, the pair can be seen spending some alone time in the secluded spot away from their fellow Islanders. 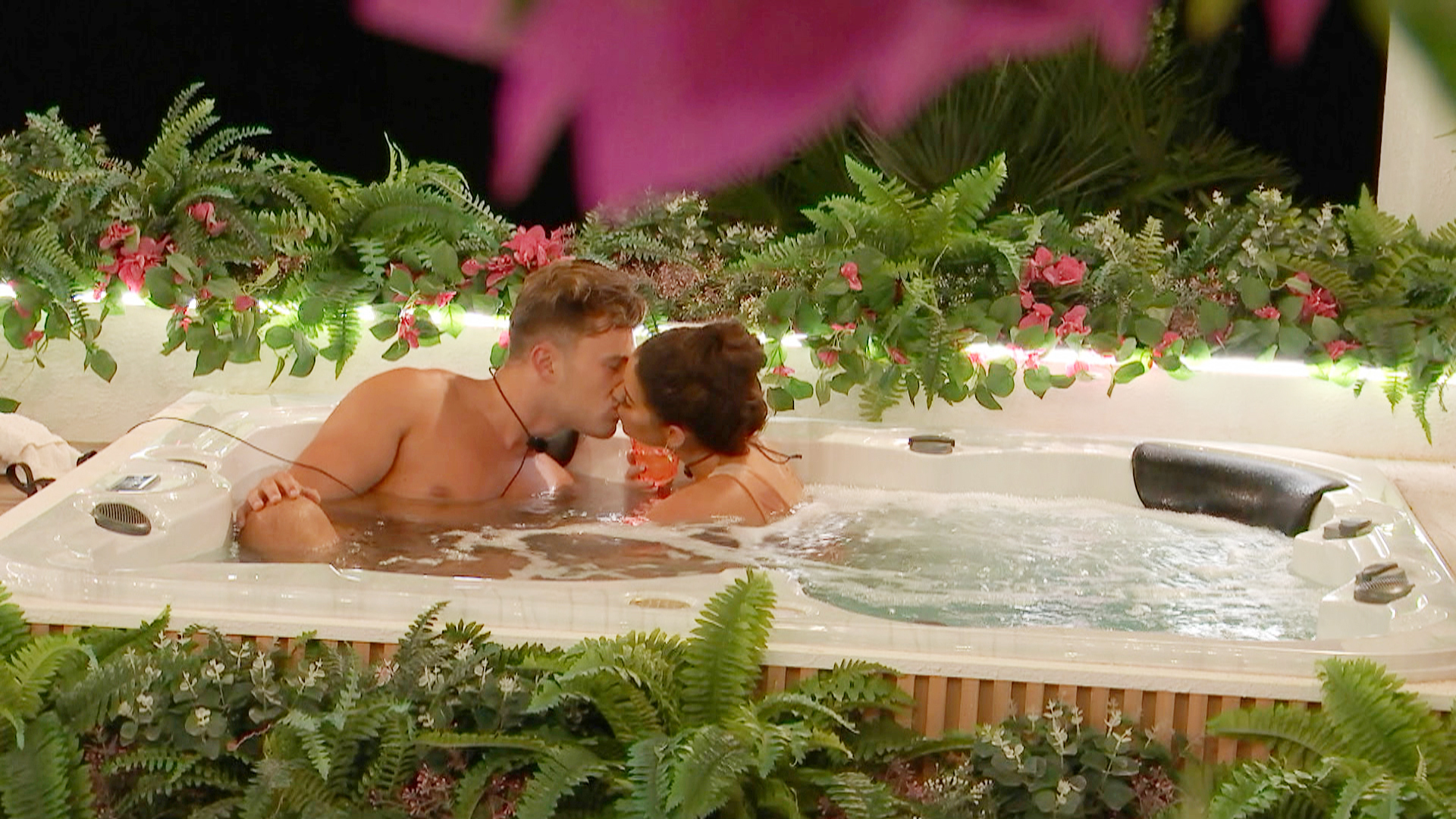 After some deliberation the group come to the decision that Curtis, 23, and Maura, 28, are the lucky ones spending the night alone.
Maura reflects in the Beach Hut, saying: “I’ve been waiting from day one to see what the Hideaway was like. 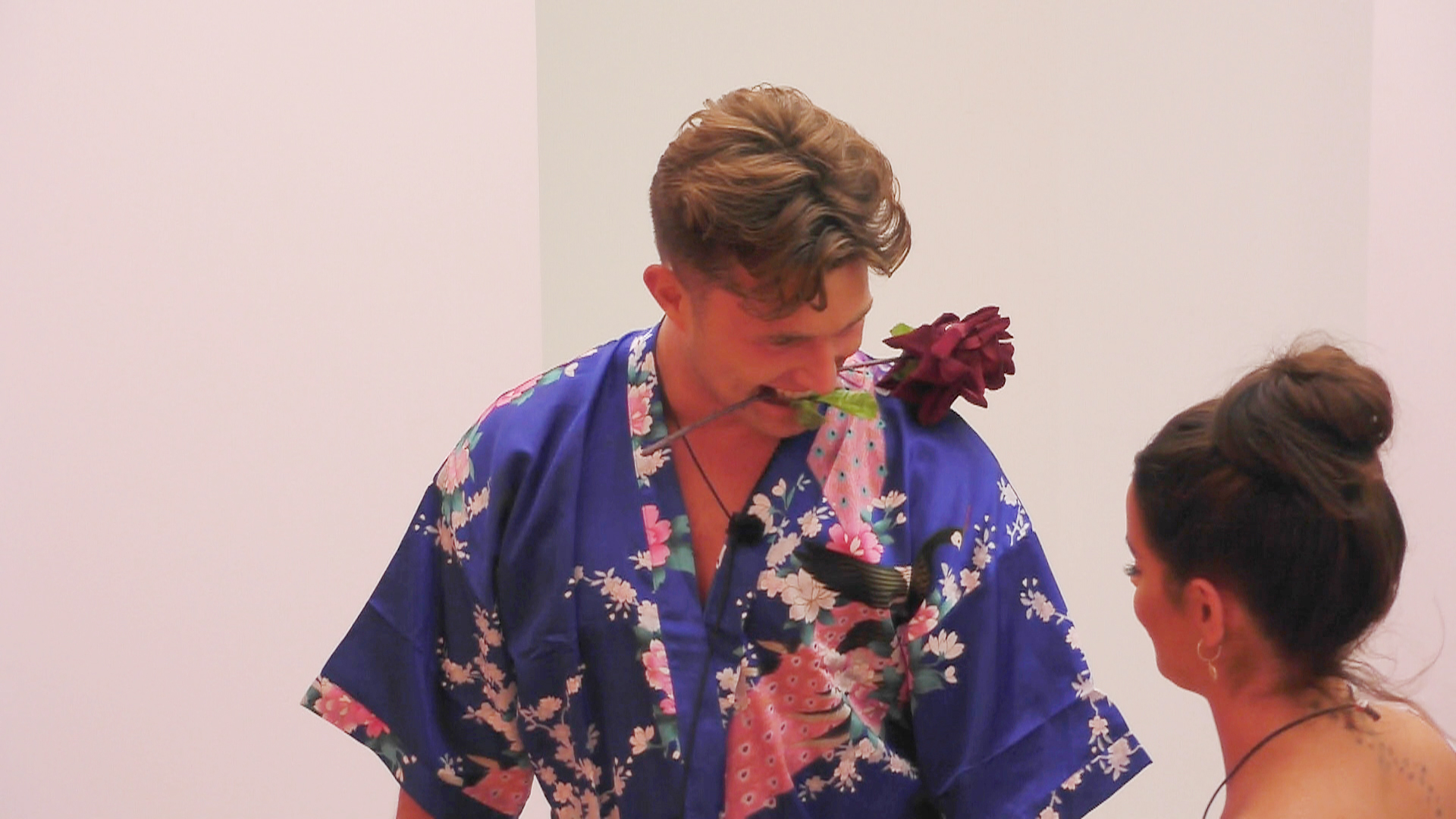 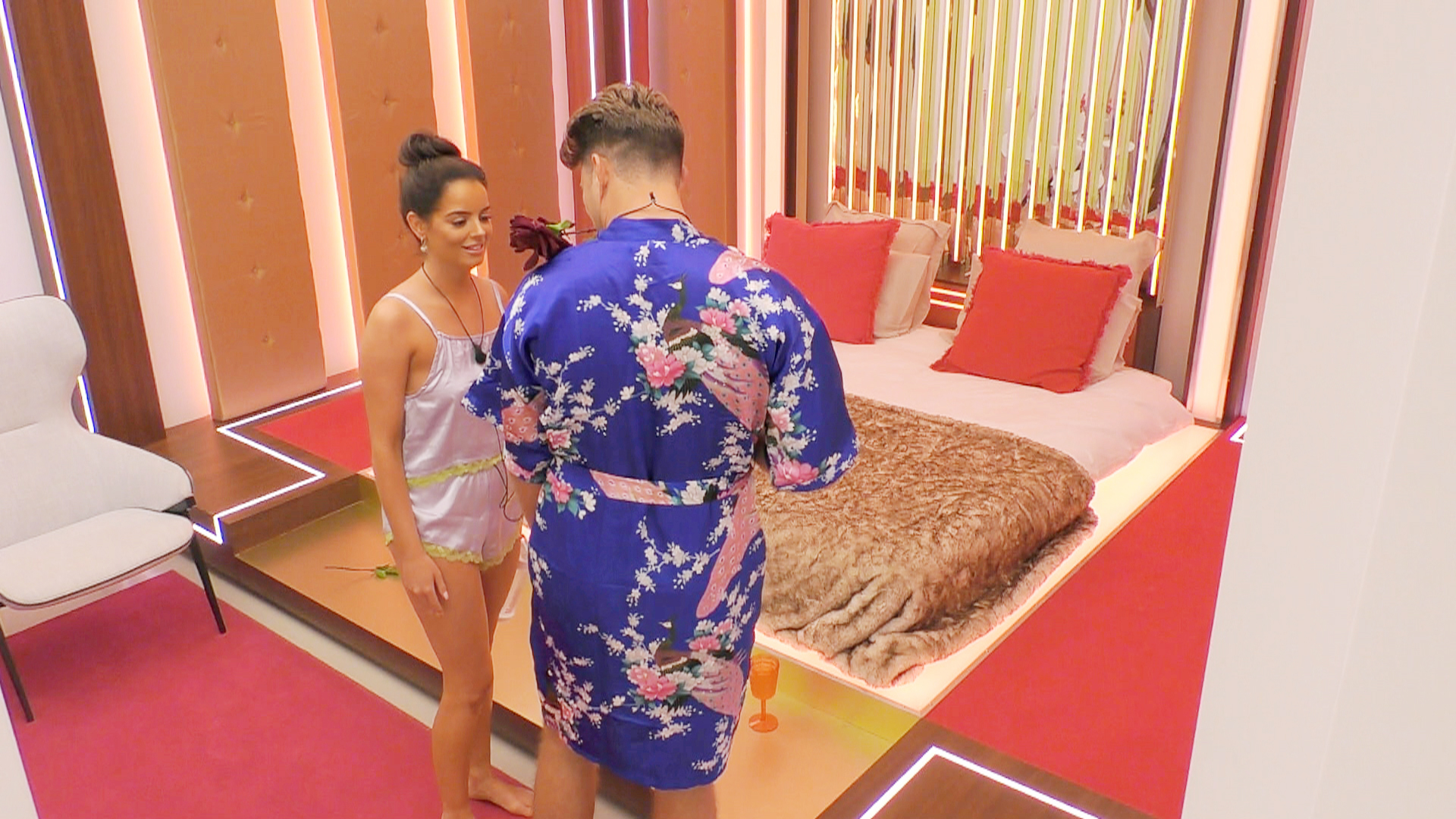 And it isn't too long before the Irish grid girl and professional dancer are making the most of the night and slipping into something a little more comfortable.

While Maura opts for a silk lilac cami top and shorts set, Curtis can be seen wearing a brightly coloured floral kimono and seductively carrying a rose between his teeth.

Getting into the hot tub, Curtis says to Maura: "I misjudged you. You’re different now that I know you. I knew there was a softer side to you." 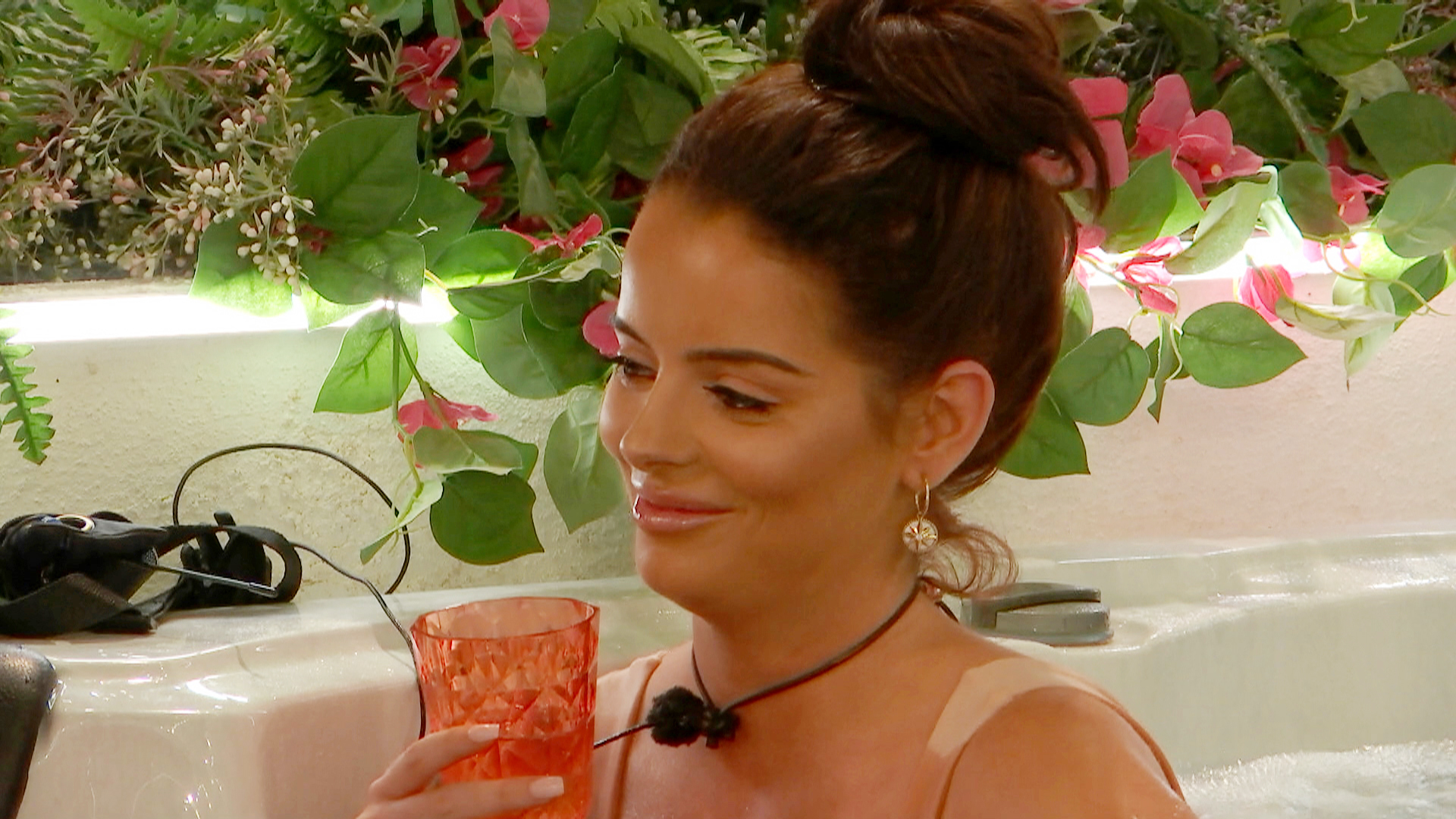 The morning after, the loved up pair reflect on their alone time, with Curtis declaring, “I wish we could spend longer in here. A lot longer."

The saucy display comes days after the Dancing With The Stars professional was left upset after being mocked for not being "manly" in a recent headlines challenge.

The Side Bar Of Shame game, which had Islanders guess each other's name in real media headlines, also left the brunette beauty up in arms.

She complained: ""I still don't get the one about me and Curtis? 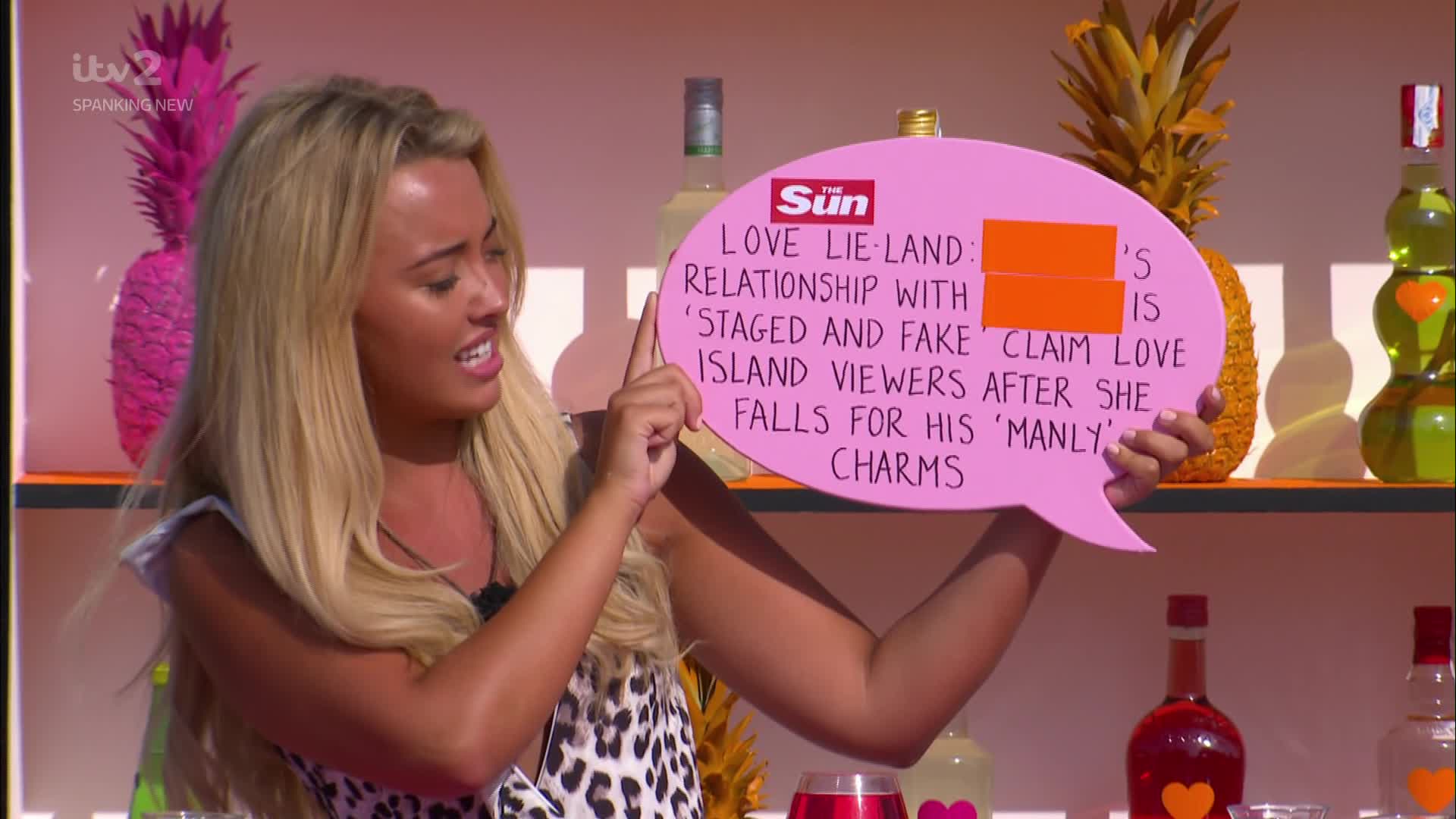 The Hideaway stint isn't the first time the pair – who coupled up shortly after Amy Hart's departure from the villa-  have got frisky under the covers.

Last week, they appeared to have sex after they bed on the sofa in the relative privacy of the living room.