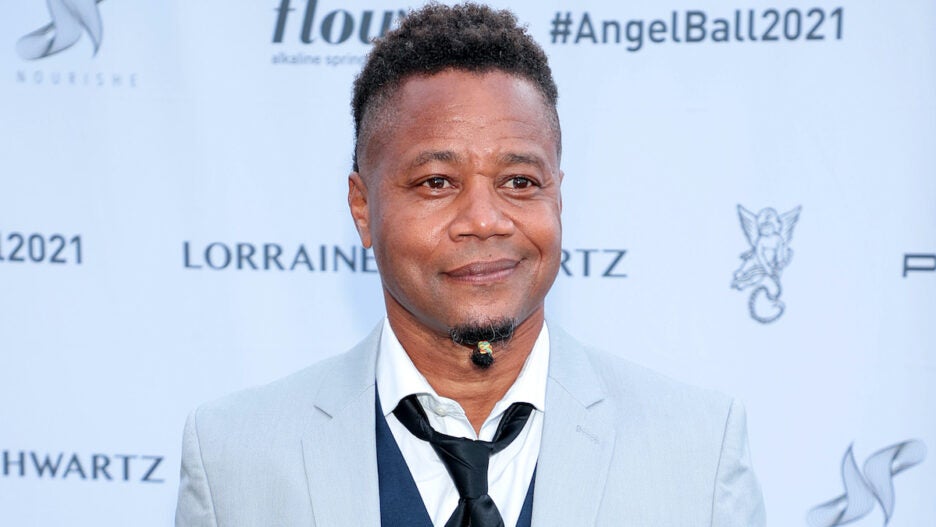 Gillings, who penned feature films “American Fright Fest” and “The Kings of Brooklyn,” wrote and directed “Paper Empire.” The series was recently purchased by Hannibal Pictures at the EFM (European Film Market) in February 2021.

Plans are for the show to air in early 2022, though the series is not currently attached to a platform. It is available for acquisition. 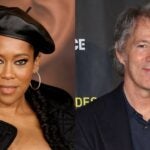 The series follows Laurence Fintch (Robert Davi) of Fintch Wealth Management Services, who has become the most dangerous financial fraudster in history through the use of his “Digital Limbo” cryptocurrency blockchain technology, according to the show’s logline. After an FBI sting operation, Fintch is taken into custody and ends up behind bars, but hatches a plan for a daring breakout so that he can corner the world of Digital currencies and tokens redefining the cyber digital world. 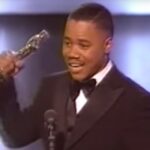 In February 2022, Gooding will stand trial in New York City in a groping case. Gooding is charged with violating three different women at three different Manhattan night spots in 2018 and 2019.

One of the woman accused Gooding of pinching her buttocks, according to ABC News. Another said he squeezed her breast. Gooding has pleaded not guilty and denies all allegations of wrongdoing.

The “Jerry McGuire” star was arrested in June 2019 after a 29-year-old woman told police he squeezed her breast without her consent at Magic Hour Rooftop Bar & Lounge near Times Square. All told, Gooding Jr. is charged with six misdemeanor offenses.