Home » TV & Movies » Could Cain Dingle be killed off in Emmerdale? Jeff Hordley has warned his character has a shelf life

EMMERDALE actor Jeff Hordley has warned there will always be a shelf life to his character Cain Dingle – and hinted that there’ll be a shocking ending for the character at some point on the show.

Cain has been snared into dodgy detective Malone’s Line of Duty style drugs operation in the wake of his split from Moira on the ITV soap. 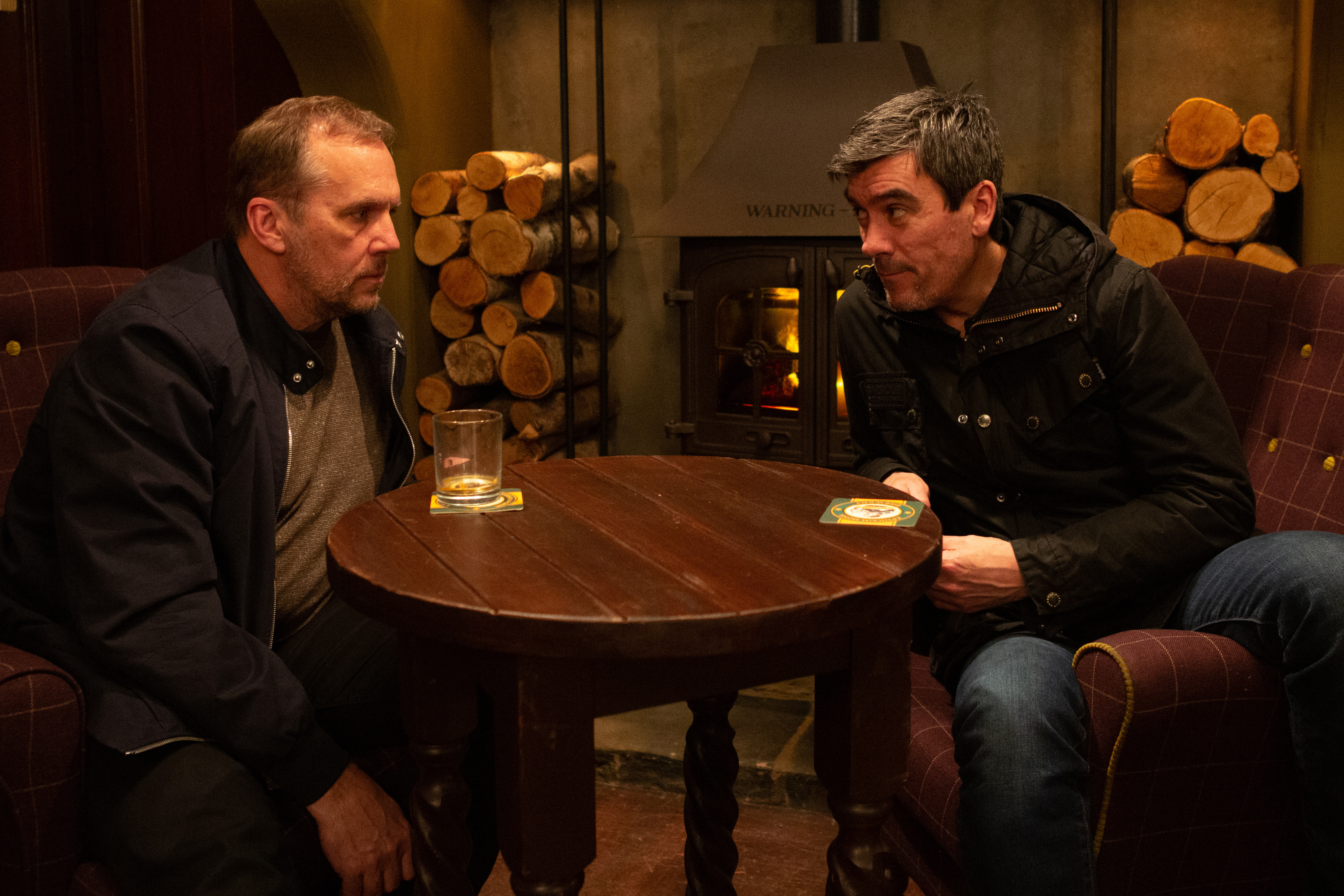 Is Cain going to die in Emmerdale?

Emmerdale fans know that Cain is in the middle of a dangerous feud with DI Malone which is likely to have disastrous consequences.

And speaking to Metro.co.uk, Jeff hinted that there’ll come a time to kill his character Cain off.

He said: "Cain gets involved and Malone’s got connections and has always got his back covered because he knows people higher up because he’s in the force.

"He’s so bent he can make things happen and wriggle out of things.

"Whatever hurdle Cain is trying to get over there is always another one Malone will throw at him.

"I don’t know if the story pushes forward with other characters or whether I carry on with it.

"Jane is secretive about where stories are going otherwise it’s like Chinese whispers around the cast. It’s savvy.

"I’ve enjoyed playing Cain it’s been a huge part of my life. I’m very close to him and protective over him.

"But inevitably there will be a day where the script writers or the producers say it’s the end of the line."

But with Emmerdale bosses yet to confirm anything about Cain’s death, only time will tell if he meets a gory end at the hands of Malone. 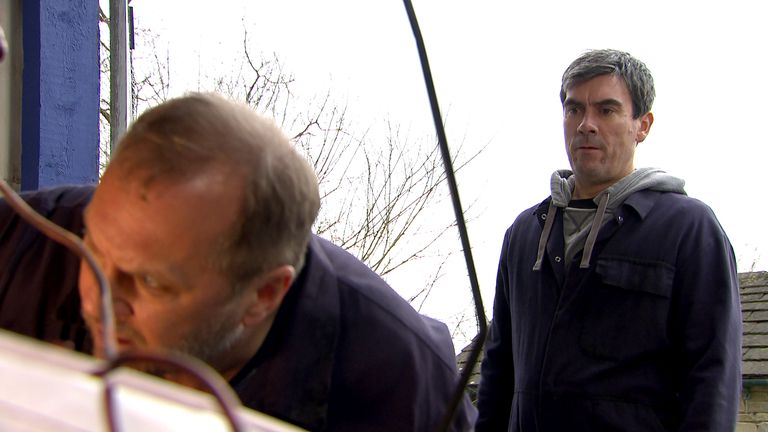 What do we know about Cain and Malone’s feud in Emmerdale?

Official spoilers have revealed that the pressure is set to crank up next week when Cain discovers that Will is betraying him by secretly working extra hours for Malone.

Cain insists that Will pick a side, as Billy tells him about a vehicle they’re keeping to throw Malone under the bus.

But later, Cain and Billy are furious to realise that Will has stolen the vehicle, leaving Cain vowing to murder Will.

Emmerdale actor Jeff Hordley – who plays Cain on the ITV soap – reckons that Cain Dingle hasfinally met his match in the form of Malone.

“He’s finally met his match! It’s great to have somebody to bounce off, because Cain has not been in situations like this for a while.

He added: "Cain has come across people like DI Malone before, so he's experienced with this kind of individual.

"Each time he thinks he's getting rid of Malone, Malone comes back at him."