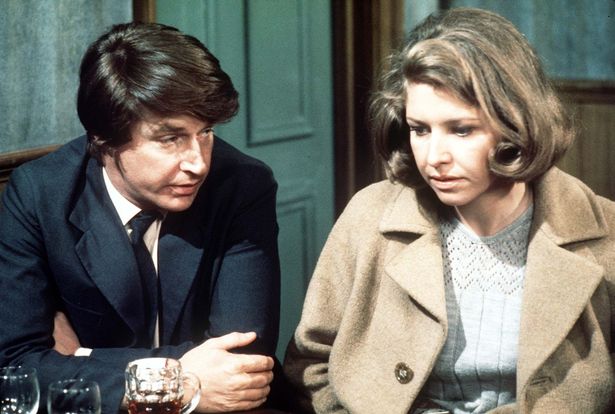 Coronation Street legend William Roache has reunited with his former on-screen wife as part of a documentary.

In the show, Bill will be reunited with Anne Reid – more than 50 years after her exit from Corrie.

Anne played Ken’s first wife Valerie – who died after being electrocuted by a faulty hairdryer in 1971.

‘Without a doubt meeting up with Anne Reid again after all those years’, Bill said as he discussed the highlights of making the documentary.

‘She played my wife in Coronation Street for eight years and I was very sad when she chose to leave. When Valerie died she was due to meet Ken at the Rovers so when she walked through the doors finally 52 years later it was a lovely moment, we both just started laughing. It was beautiful to see her again, to me she looks no different.’

Bill even said that Anne admitted she had a crush on him when they worked together in the show!

In 2020, William Roache was awarded a Guinness World Record as the longest-serving television star in a continuous role.