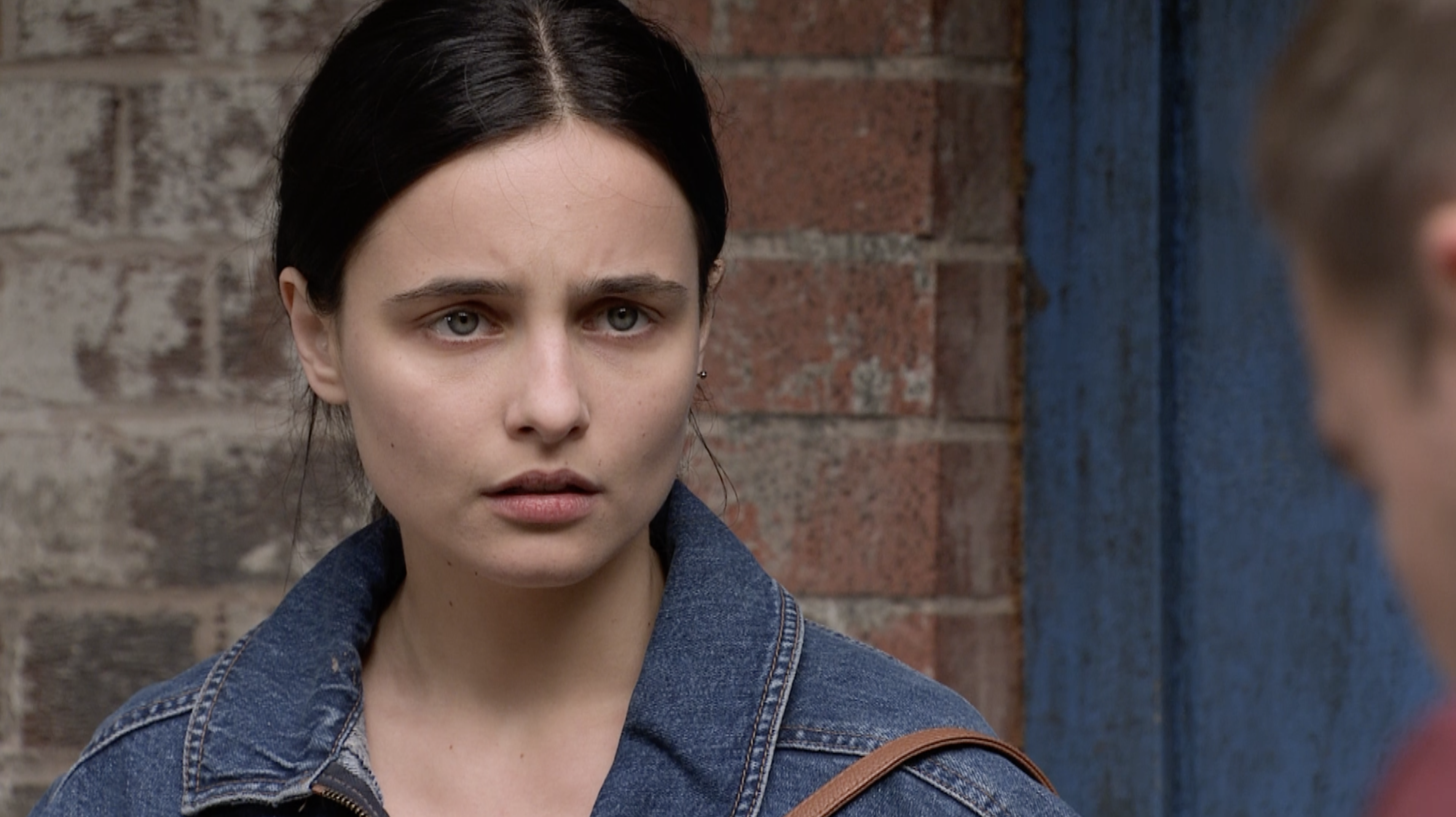 Coronation Street star Ruxandra Porojnicu could be set to exit the show as Alina Pop, as the relationship with selfish Tyrone Dobbs (Alan Halsall) looks like it will crumble to dust.

The actress has been sharing images and social media posts of her spending time with the cast, also alluding that it has been great working with them in the past tense.

Another shot showed her with a big bunch of flowers, fuelling speculation that she has had a leaving party and has finished filming.

However, while Twitter and Instagram users questioned the star on whether she had left the show, she remained silent on the issue and there’s every chance she was just spending some time with pals.

Coronation Street had no comment when approached by Metro.co.uk.

Alina has been at the centre of major scenes this year after returning. Caught in a mid life crisis, Tyrone was attracted to her.

He ended up leaving Fiz Stape (Jennie McAlpine) to embark on a relationship with Alina but with the family divided, serious problems followed when Hope lashed out at Alina, starting a fire which almost killed her.

As a result, Alina lost the baby she was carrying, putting yet more heartache and pressure on the fragile relationship.

Tyrone has shown signs of jealousy as Fiz has moved on from him, and Alina has been left worried that he still holds a torch for his ex.

With Tyrone unable to give commitment that Alina deserves, fans have been disgusted with the way he has treated both Alina and Fiz.

With Alina and Tyrone doomed to hit the rocks, it would make sense that Alina might bail on the Street – especially with her suggesting the idea of a break to Romania after Tyrone accidentally proposed. 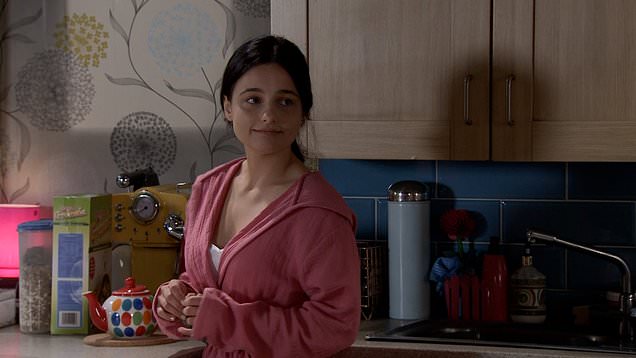 Fans will just have to wait and see whether it’s goodbye to Alina.