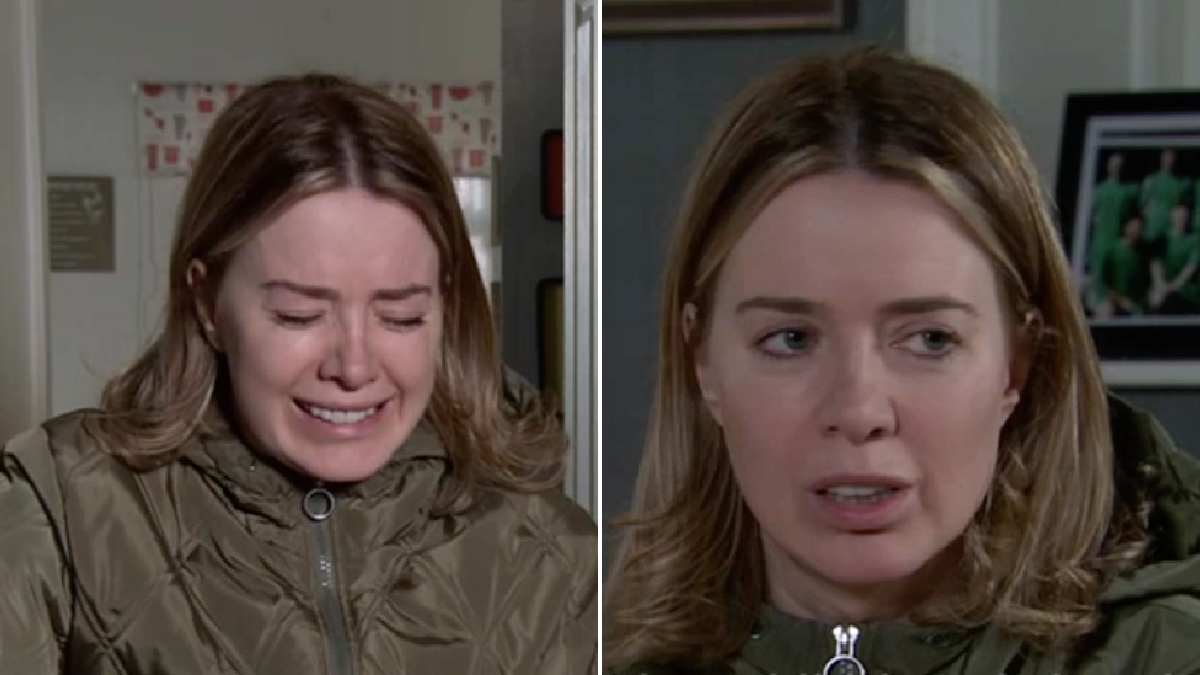 Abi Franklin (Sally Carman) was unable to return to normality in Coronation Street following the trial, and therefore she walked away from partner Kevin Webster (Michael Le Vell), telling him she doesn’t love him.

The grieving mum has been struggling to come to terms with the injustice of Seb’s (Harry Visonini) killer Corey Brent (Maximus Evans) getting away with murder, after he walked free during Friday’s (September 10) outing of the soap.

She told Imran Habeeb (Charlie de Melo) in the aftermath of the verdict that returning to normal was not an option for her, and she reiterated that sentiment during the first of Monday’s (September 13) two visits to the street.

Kevin, having found Abi asleep in the living room, told her that she needn’t have stayed on the sofa, but she was adamant that they were over, and claimed there was nothing he could say to change her mind.

Afterwards, she packed her bags, much to Kevin’s shock, as he came to realise that she was planning on leaving without saying goodbye.

‘I can’t think about you! [the injustice is] eating me from the inside out and I feel like I’m rotting. I’m disgusting.

‘There is nothing here anymore, so please just let me go!’

Kevin pleaded with her to reconsider, and – realising that he would stop at nothing to support her – Abi said some pretty hurtful things in order to push him away.

And with that she left! When out of sight, however, she burst into tears.

Metro.co.uk can confirm that Abi’s exit is not a permanent one, and she will be returning to screens soon enough, given that the character is at the focus of the Super Soap Week in October.

Abi will not rest until her son’s killer has paid for his crimes, so viewers can expect some dark scenes to come, as the grieving mum sets out on a quest for revenge.