CORRIE’S Peter Barlow will NOT cheat on his girlfriend Carla Connor with ex Abi Franklin – but the couple are set for some tricky times.

Recovering drug addict Abi fell off the wagon after she was injured in an accident and stole morphine to manage the pain – and her pal Peter is desperate to help her. 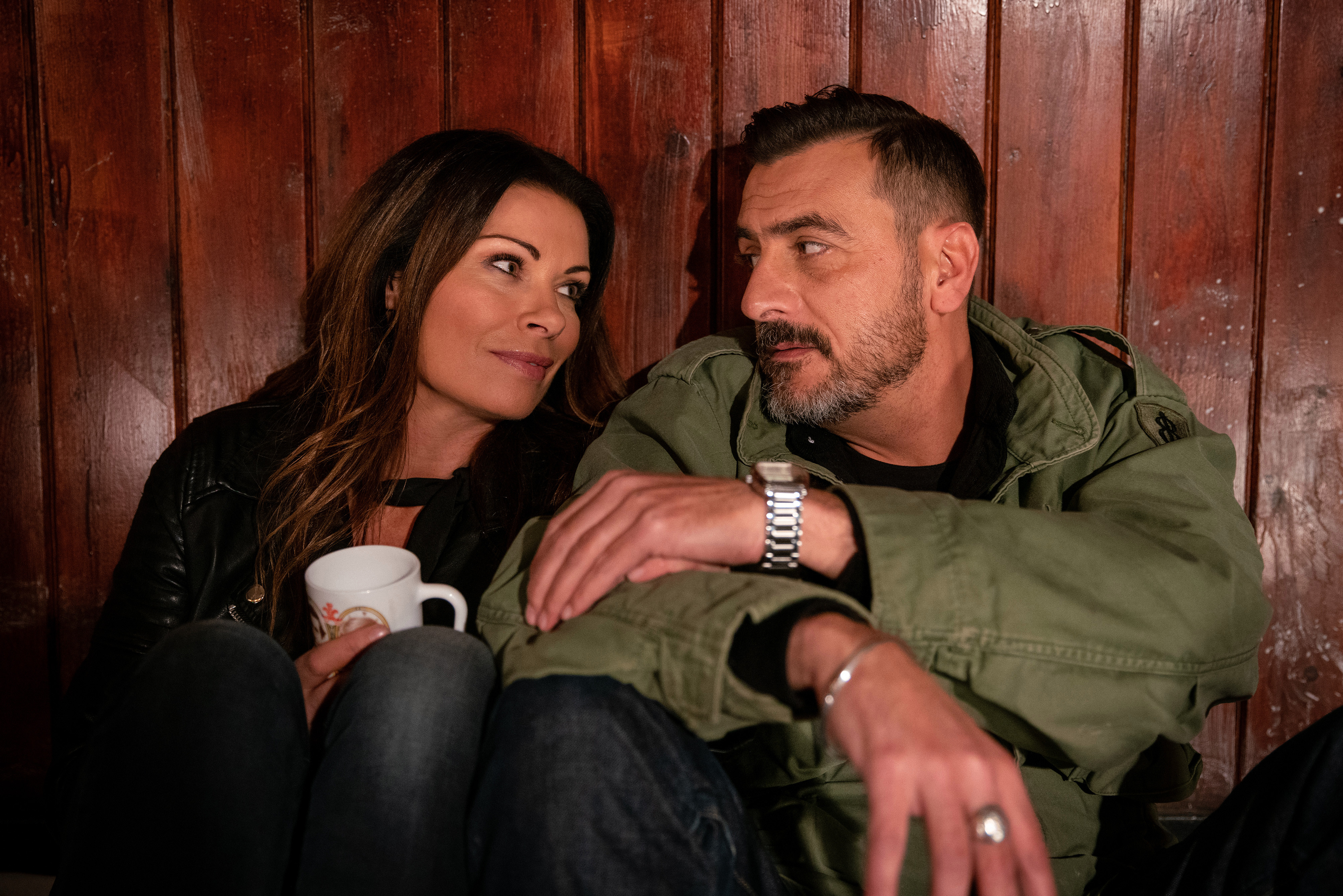 Peter has battled his own demons with alcohol and looks set to get entangled as he tries to save his ex from ruin.

While some fans have been concerned the two will fall back into each other’s arms, Corrie boss Iain MacLeod has assured viewers this isn’t the case.

Iains said: “Peter and Abi’s chemistry, performance wise, means that Peter will be involved in her story. 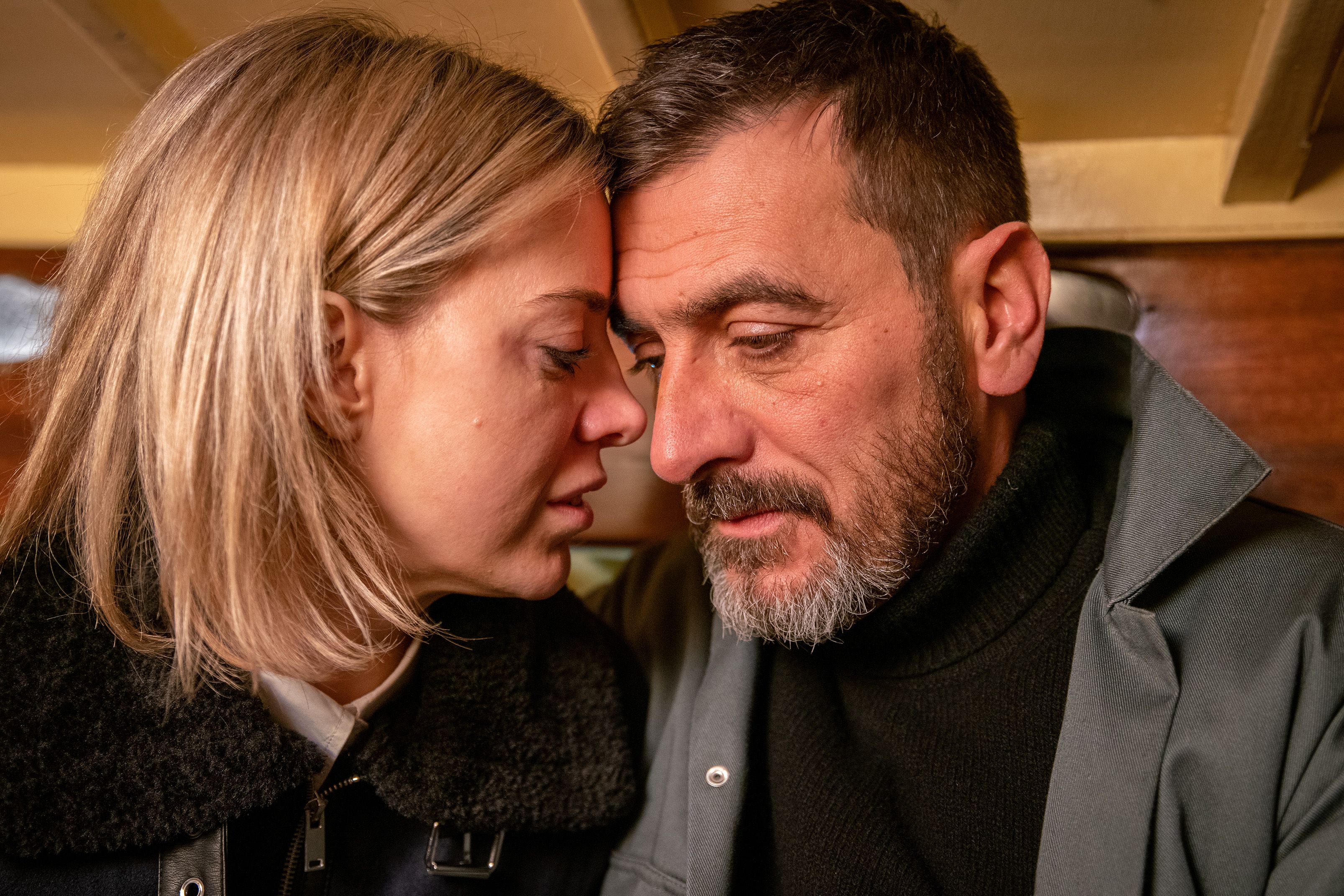 “I have always thought it was an interesting common ground with dealing with substance abuse issues. They will grow closer and that will blow up in an explosive way – it’s not an affair, it won’t be what you think.

“But their entanglement will have a massive impact on the 60th [anniversary show].”

Viewers have been worried about the fate of Corrie couple Peter and Carla after watching him get close to his ex, Abi.

After a horror accident at work, Abi was rescued by Peter and rushed to hospital, where she took her chance to steal morphine from a hospital trolley.

Peter spotted her pocketing the morphine and told her to put it back, but went quiet when they were interrupted by Abi’s current boyfriend Kevin.

Back at home, Abi was furious to realise that the morphine has disappeared after a visit from Peter and stormed over to the pub to confront him about stealing it.

When Carla got wind of Peter’s visits to Abi, she reminded him that Abi was in love with him not long ago and warned him to be careful.