SARAH Platt will plan to have a baby with husband Adam Barlow next week in Coronation Street.

The PA – played by Tina O'Brien in the ITV soap – is ready to take her marriage to the next step by starting a family together. 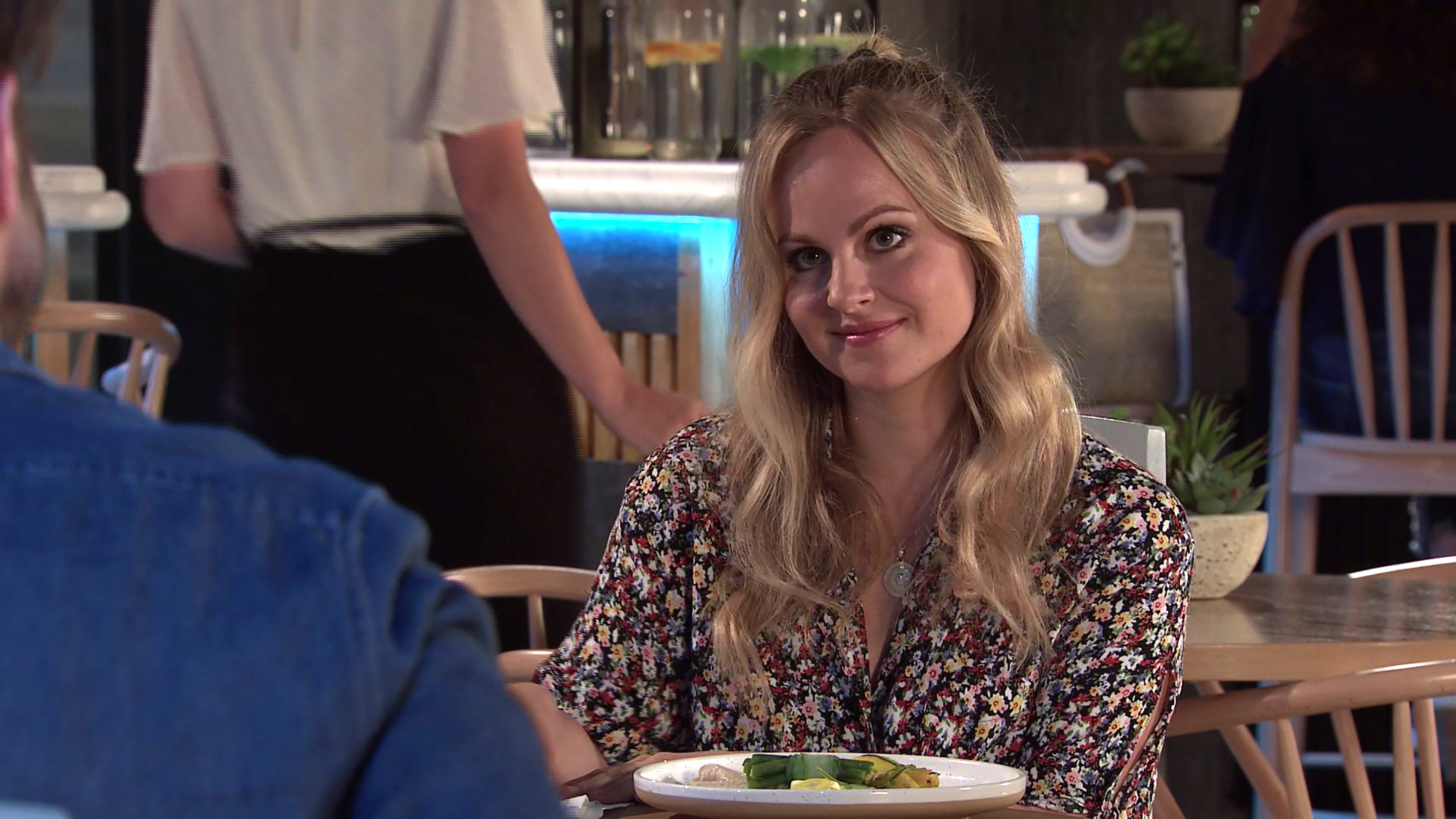 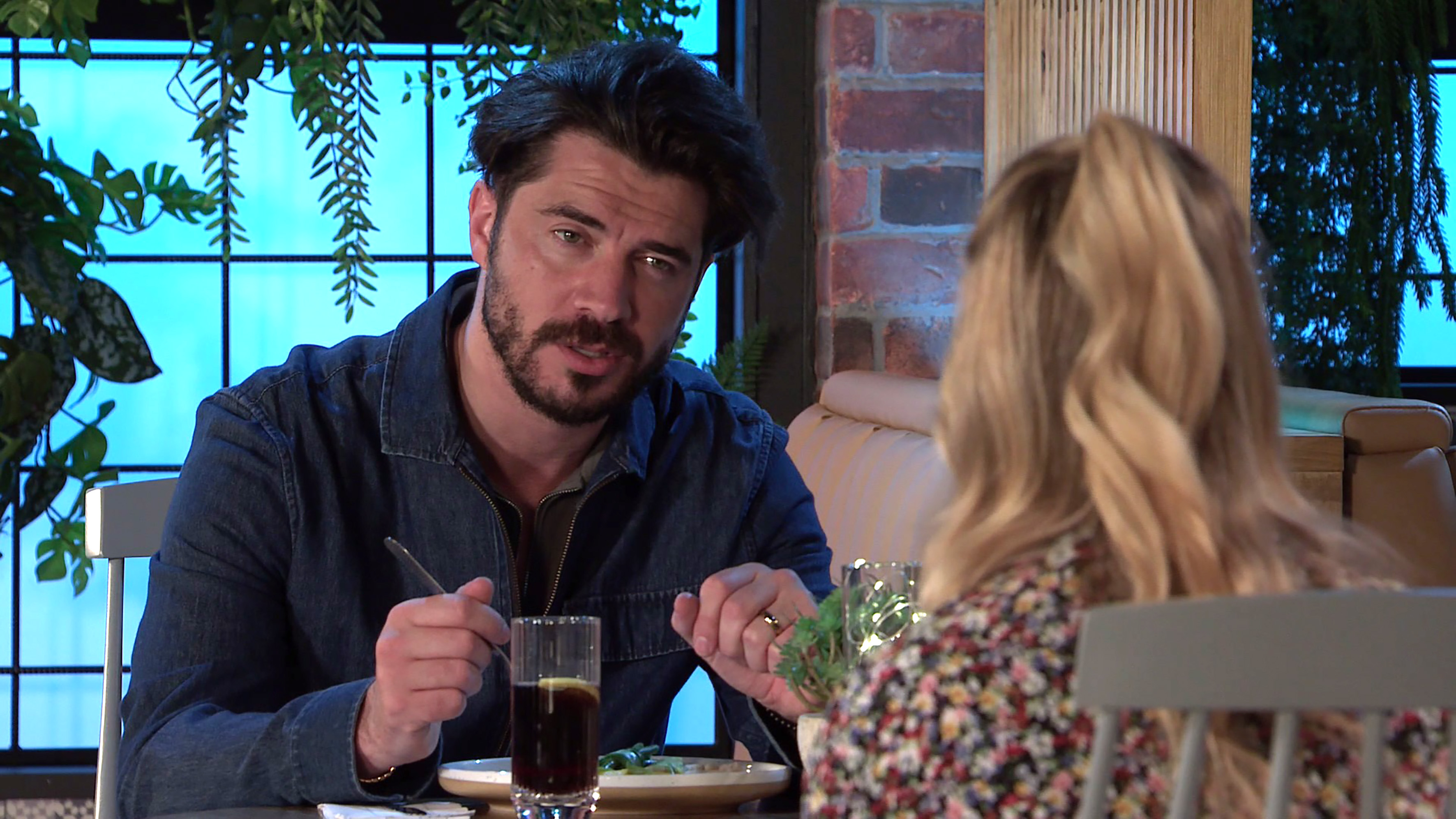 The couple tied the knot last year and despite a few hiccups, they are now stronger than ever.

Sarah and Adam agree to look after baby Bertie for Daniel, so they decide to take him for lunch at the Bistro.

The solicitor (Samuel Robertson) is a real natural with his cousin and Sarah begins to feel broody.

Adam is left delighted when Sarah lets him know that she'd love to have a baby with him.

Will the pair decide to start trying now they're both on the same page?

Sarah is already a mum-of-three.

She gave birth to her eldest Bethany Platt, 21 (Lucy Fallon), when she was just 13-years-old.

Sarah and ex Todd Grimshaw then went on to welcome their son Billy Platt into the world four years later.

He was born prematurely which resulted in him sadly dying a week later.

Then in 2016 Sarah gave birth to Harry, who she shares with the evil drug dealer Callum Logan.

The tot's dad died before he was born after Kylie Platt killed him when he tried to traffic his older sister. 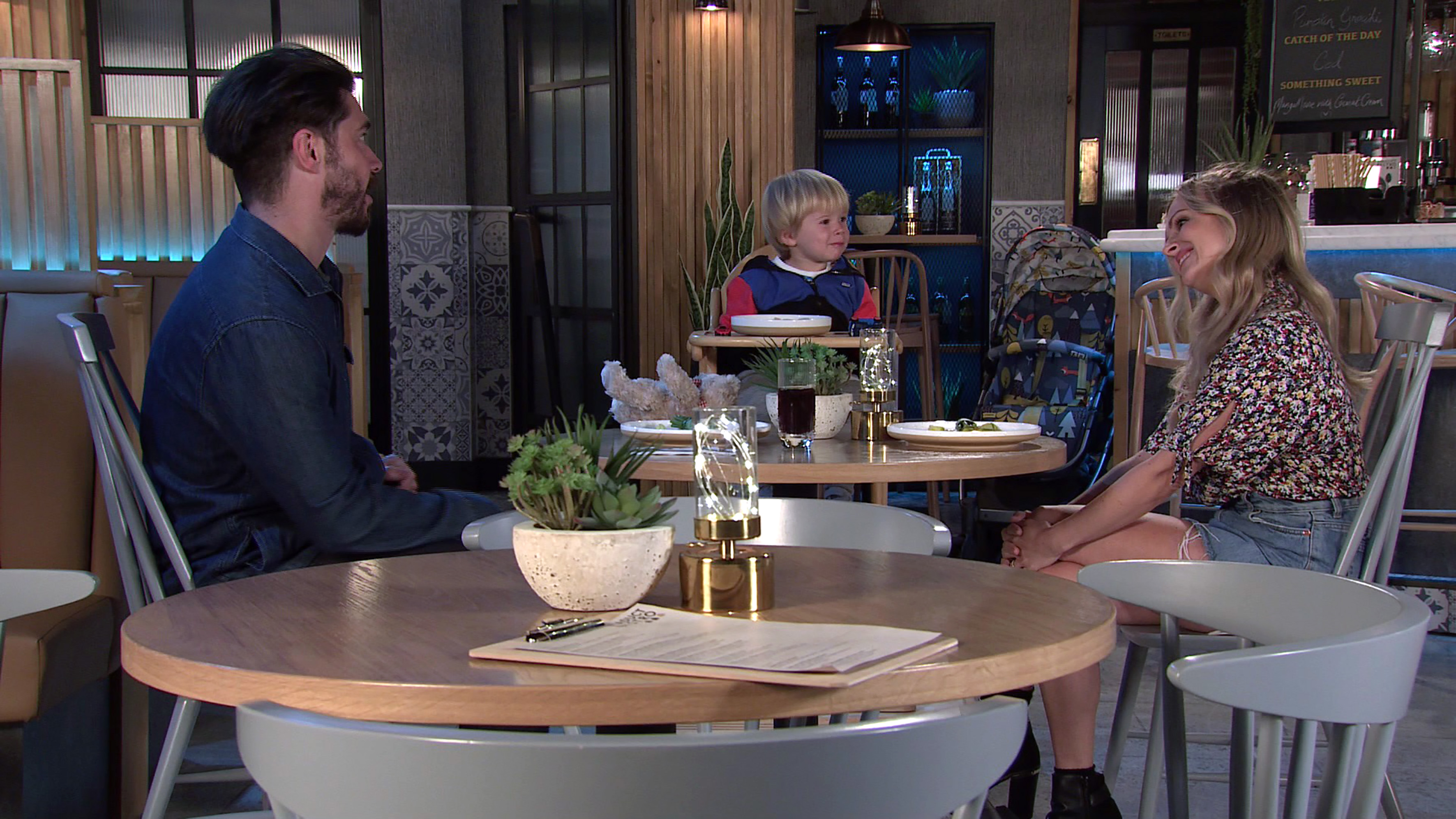