Gail Platt (played by Helen Worth) is set to leave Weatherfield to arrange the funeral of a loved one after receiving the tragic news that her father Ted Page (Michael Byrne) has died. However, will the Coronation Street stalwart decide it’s best she starts a new life away from the cobbles following the recent trauma the Platts have suffered at the hands of Ray Crosby (Mark Frost)?

The Platt matriarch has had a stressful few months on the street after learning she would have to leave her family home.

In recent scenes, all Coronation Street residents facing eviction were relived when Debbie Webster (Sue Devaney) confirmed the new development would not go ahead.

However, Gail could be set to walk away from the cobbles for good after receiving a tragic phone call from London.

Gail speaks to Ted’s partner Andrew who lets her know the sad news and invites her down to London. 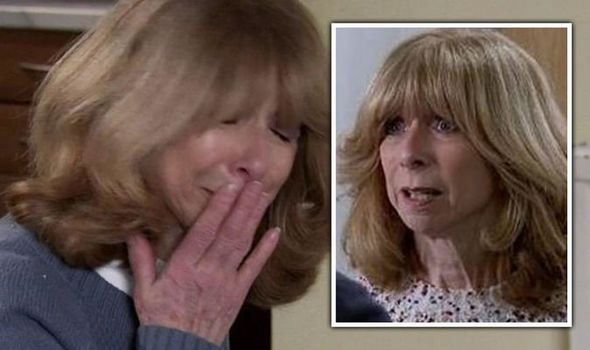 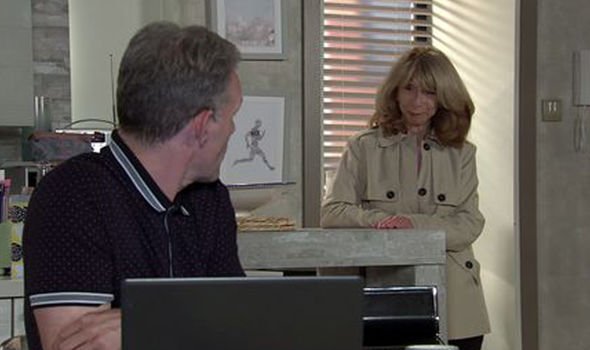 The mum-of-three speaks to son Nick Tilsley (Ben Price) and reveals her plans to help with the funeral arrangements.

However, will Gail decide a fresh start away from Weatherfield is exactly what she needs?

The Platts were forced out of their family home after David Platt (Jack P. Shepherd) was tricked into selling the house to Ray.

Despite numerous attempts by David to stop the move, the family had to pack their bags and leave. 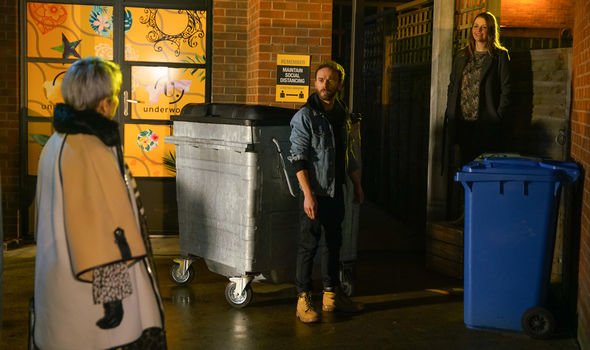 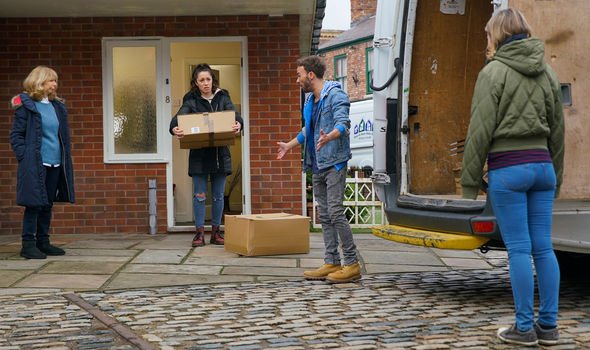 But, at the last minute, Gail decided she didn’t want to move to the temporary housing and opted to stay with Nick instead.

Although Ray has since been outed as corrupt, the matriarch may decide it’s time to spread her wings away from the family home.

Gail is currently not speaking to her mother Audrey Roberts (Sue Nicholls) while her granddaughter Bethany Platt (Lucy Fallon) is on her own in London.

Meanwhile, Nick has been getting to know his long-lost son Sam and David is moving forward with wife Shona Ramsey (Julia Goulding).

Could this be the perfect opportunity for Gail to support her granddaughter now her children on the street all have families of their own?

Ted was last seen in Coronation Street in 2010 when he headed back to London and has been mentioned occasionally since.

Elsewhere, David could lose Number eight when Tracy Barlow (Kate Ford) discovers he doesn’t have the money to buy back his home.

In upcoming scenes, Debbie tells David she’s happy to sell the house back to him at its original price.

Later, he confesses to Shona that he’s already spent the money they received from the sale.

Tracy overhears the conversation and heads straight to Debbie to strike a deal.

However, Debbie tells the Platt barber he’ll have the first refusal on the house while clarifying she won’t wait around for too long.

Will the Platt family lose their home after finally witnessing Ray’s downfall?