CORONATION Street star Millie Gibson has revealed she has signed a permanent contract after impressing bosses as Kelly Neelan.

The actress has played troubled Kelly since 2019 but bosses have now decided to make her a permanent addition to the cast. 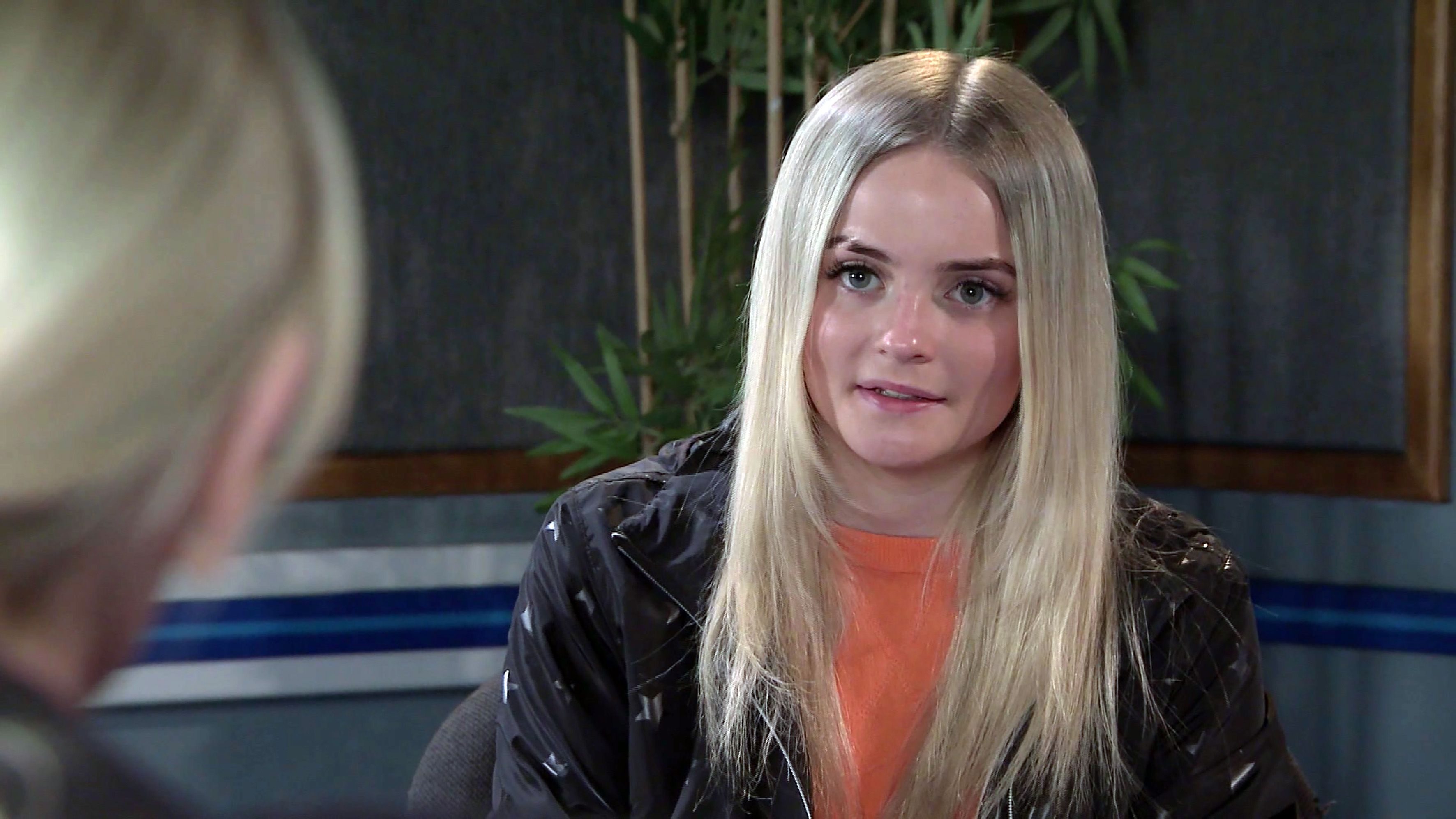 Speaking to The Sun and other media, Millie said: "I'm honestly over the moon.

“It's been so nice to explore different layers of Kelly, because when she first came in, she was a troubled girl looking for her dad.

"I never imagined this would happen but I'm over the moon.

“I just thought it was going to be a once-in-a-blue-moon experience, but I'm now part of this amazing family." 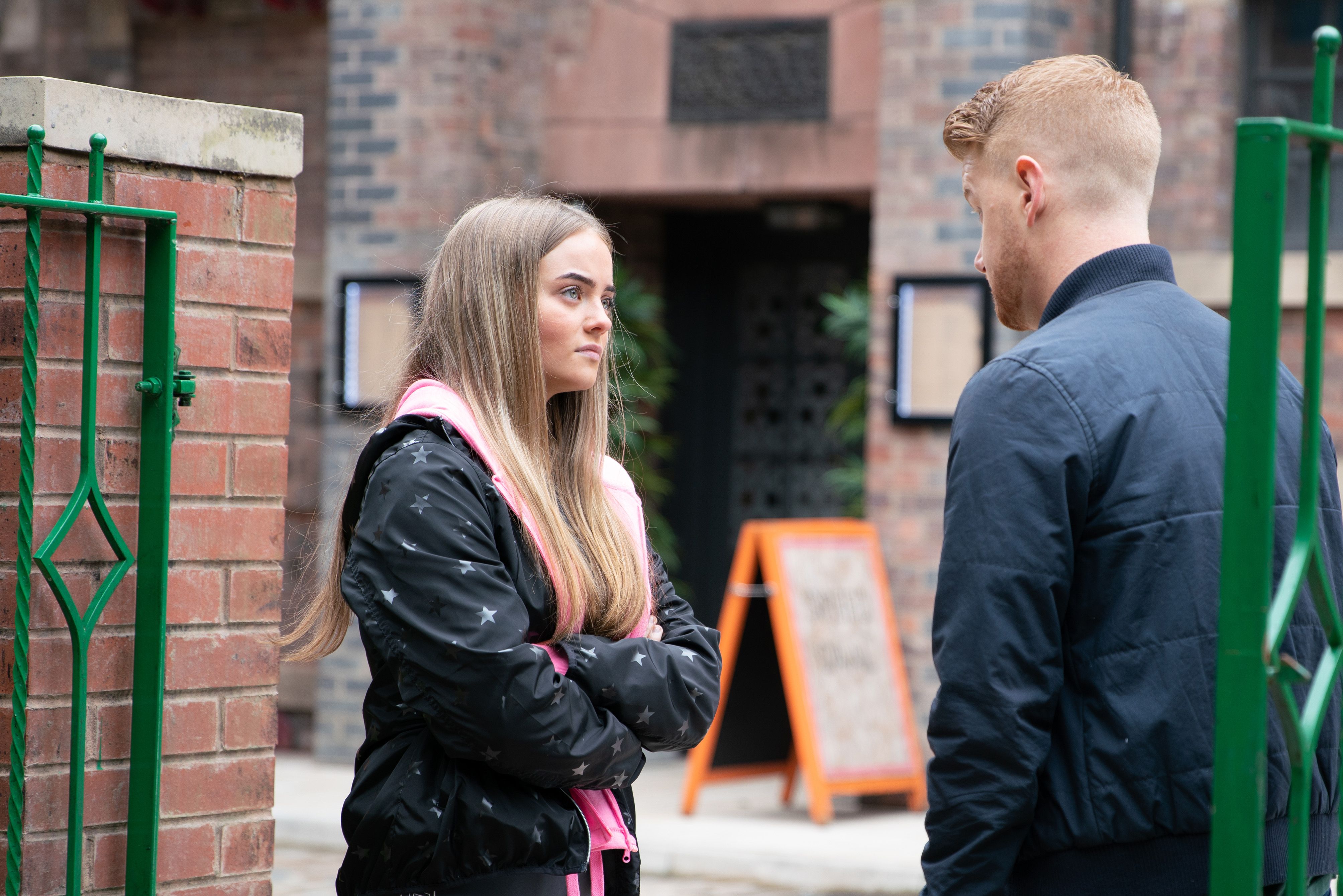 Viewers watched this week as Kelly was framed for Seb Franklin’s murder by Corey Brent.

Kelly was part of the attack on the couple – and started it by slapping Nina, but there’s no way she could have murdered Seb alone.

Scheming Corey framed her in an effort to save his own skin – and now in detention awaiting a bail hearing, Kelly is set to realise just how vulnerable she is.

Millie added: "Kelly is quite a cocky character and she's trying to show off. She's a typical teenager, to be honest. But I think through this whole event, it has really changed her and damaged her, in a way.

"Kelly is never one to cry in front of others, show pain or any sort of innocence.

“That's not what she has been brought up to be like, because of how many times she's been knocked down.

“But in the aftermath of this story, she's not going to be cocky and will be more vulnerable."