CORONATION Street viewers have been left feeling sick after Abi Franklin got her arm trapped under a falling car engine.

The mechanic – who is played by actress Sally Carman in the ITV soap – screamed and begged for someone to save her as she lay trapped in the garage. 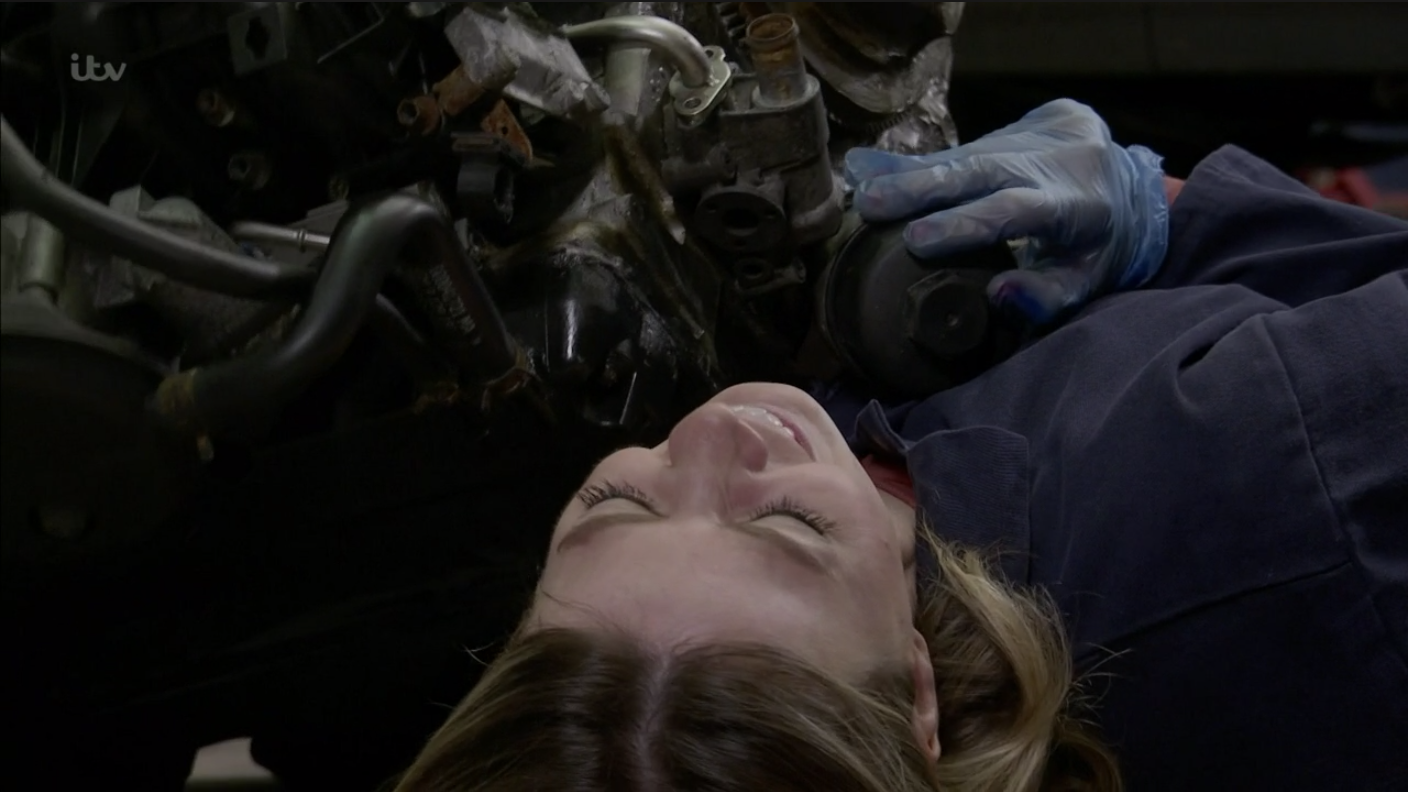 She was fixing the car ahead of her goodbye meeting with her twins when the heavy engine slipped and pinned her to the ground.

Abi had had Kevin shut up shop while he was on a call out so she could focus on the engine, and had turned the radio up so she wouldn’t be disturbed.

But that meant that she lay for hours in agony crying out for help that didn’t come.

She screamed for help and became incoherent, crying out for her children. 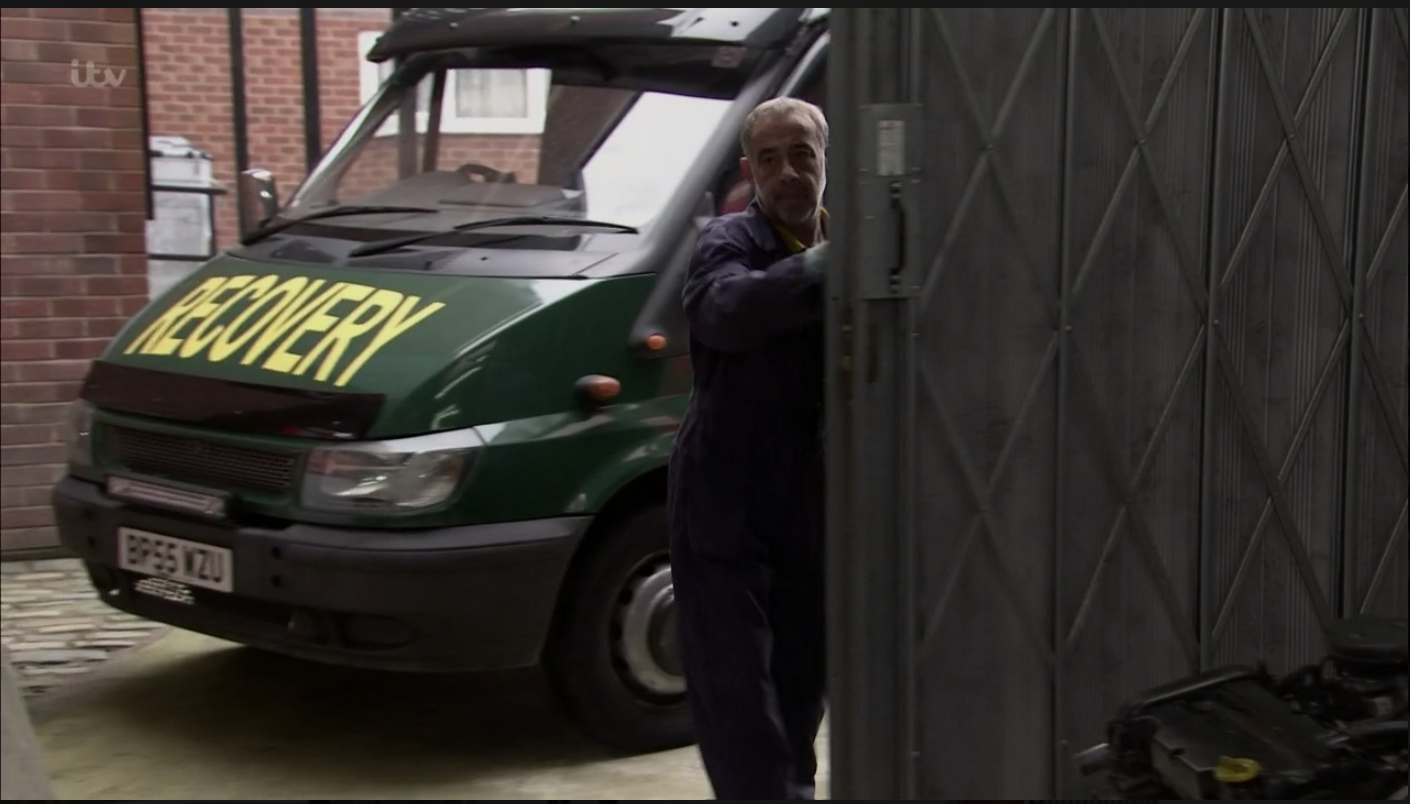 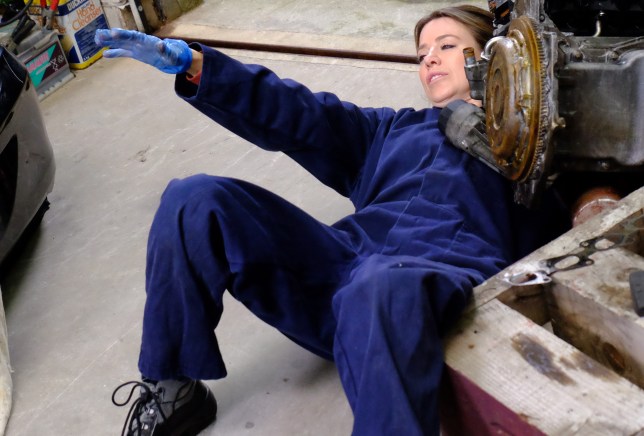 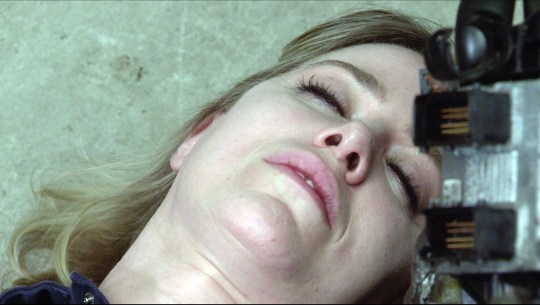 To add to the tragedy the accident meant that Abi missed out on saying goodbye to her young twins before they moved to Australia with their adoptive parents.

It was only when Peter Barlow demanded his car back and got the keys back from Tyrone that someone went to the garage.

He heard Abi crying out and rushed to help her, but she was in no state to speak. 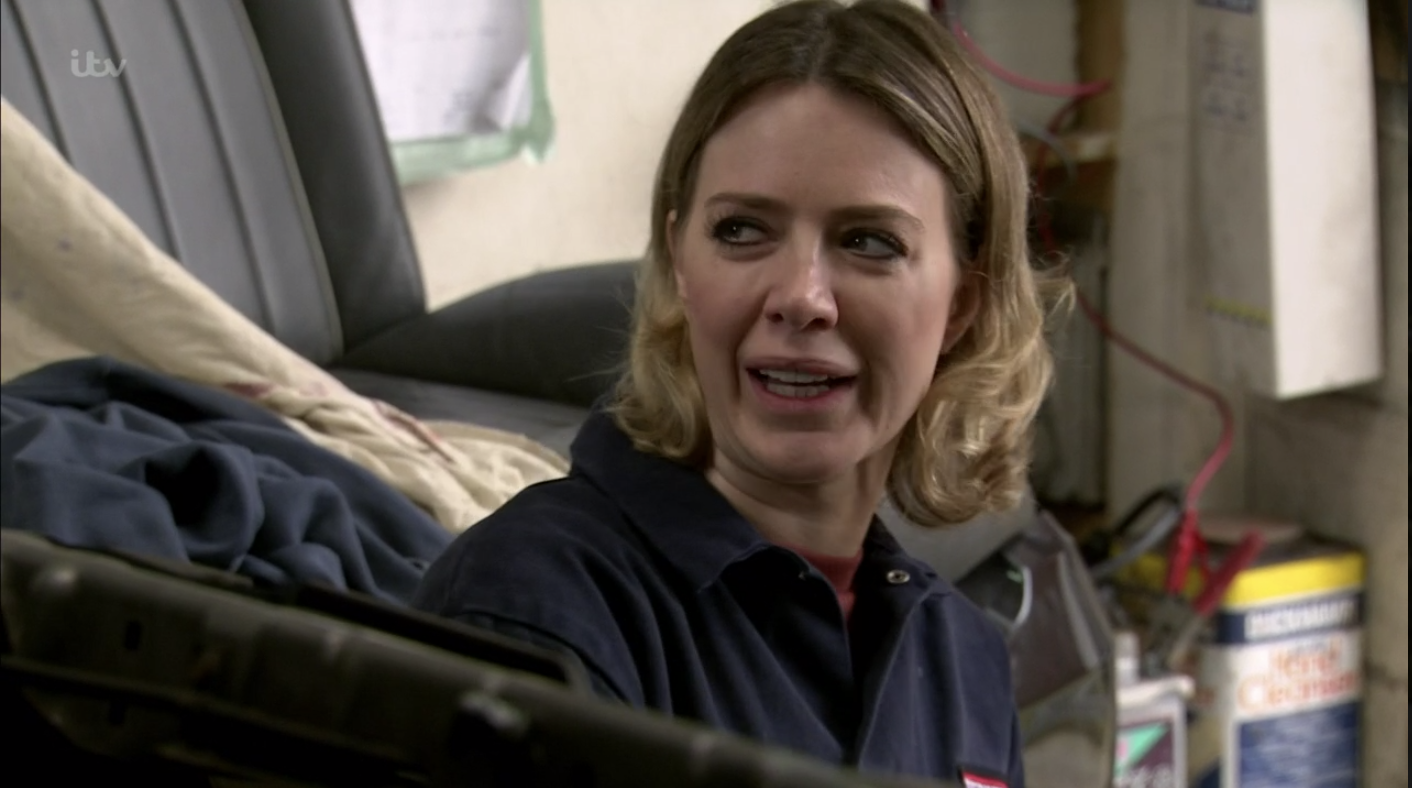 Instead she just mumbled about her twins as Peter called an ambulance.

But the thought of Abi being trapped like that had viewers feeling sick.

Another added: "oh Abi darling someone help her."