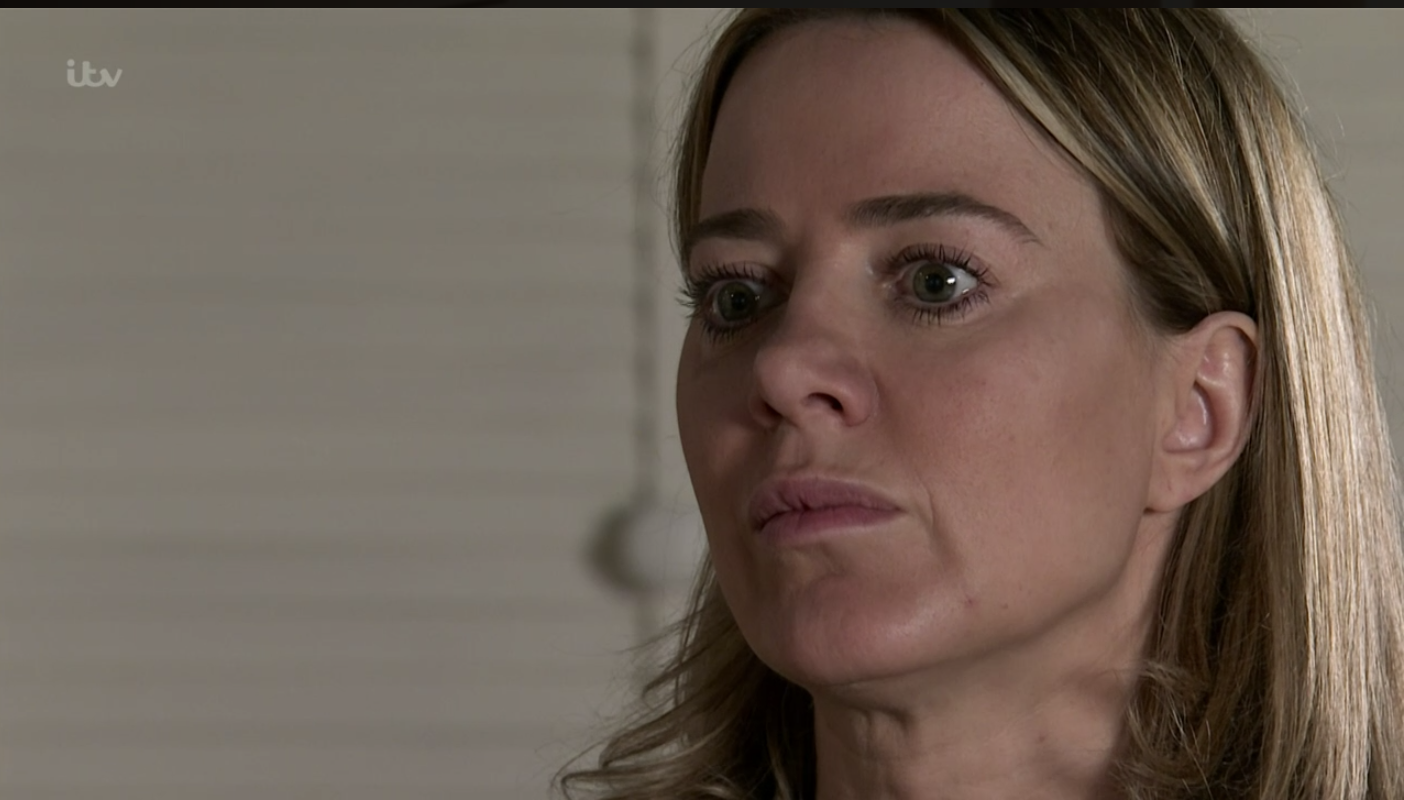 Tonight, Nina visited Abi following her return to the cobbles and quizzed her about why she had stolen money from Kevin.

When Abi admitted it was connected to revenge against Corey, Nina assumed she had hired a hitman.

However, Abi soon put her straight and revealed that she had bought a gun with the money – and was planning on shooting him herself.

Nina was horrified and tried to persuade Abi to see sense.

“You kill Corey, it doesn’t prove he’s guilty of murder. Only new evidence can do that.

“Once Corey is dead, you think the police will press on?” she said.

“If you blow his head off then boom, that’s it,” she continued. “I want him to suffer.”

Nina then threatened to report Abi to the police if she didn’t get rid of the gun, telling her she had until tonight.

But later, Nina knocked on Abi’s door and revealed that she had changed her mind – and that it was up to her if she wanted to kill Corey.

Nina said she had faith that Abi would rise above it, but Abi was clearly determined.

“Have faith in this. I won’t back down. That animal is going to get what he deserves,” she said.

Corrie fans flocked to Twitter to urge Abi not to murder Corey.

Another added: "Once Corey's convicted then you can kill him, Abi."

A third said: "Abi wants revenge but killing Corey is not the way. Listen to Nina." 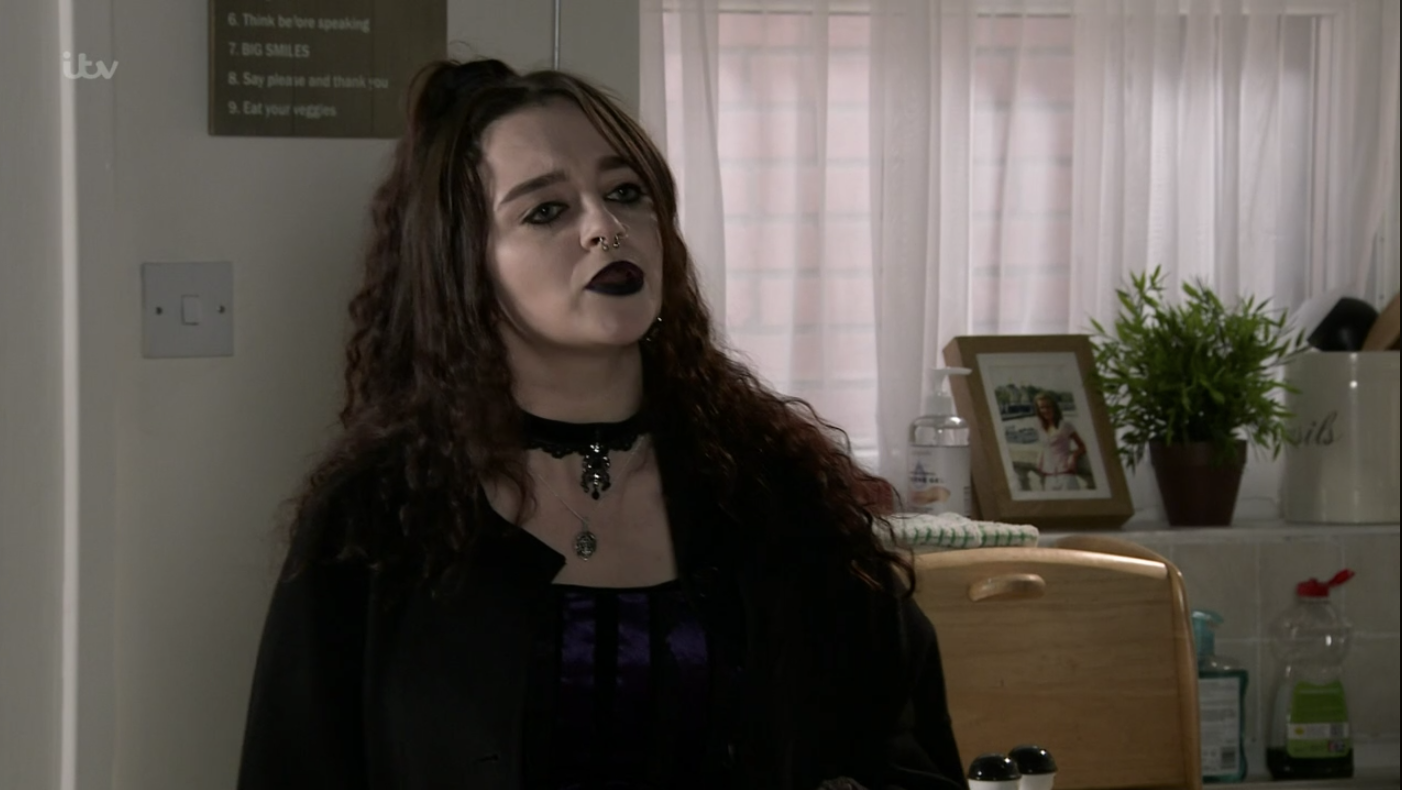