The medical student – played by Sam Retford in the ITV soap – recently got engaged to the waitress (Alexandra Mardell) and she's been busy trying to get their special day organised. 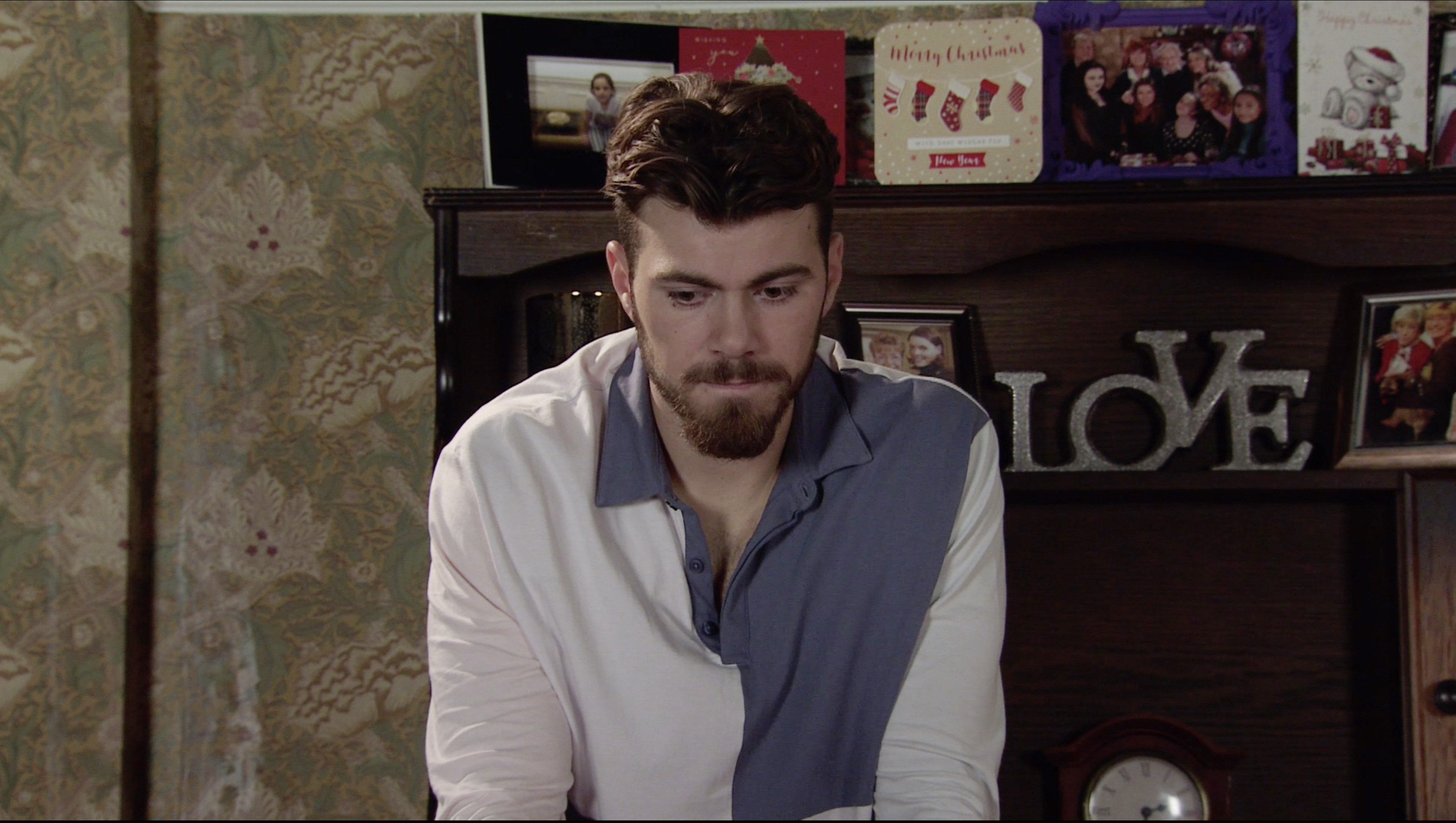 During tonight's episode the couple met up with Debbie Webster (Sue Devaney) to start planning their wedding.

And while Emma was over the moon to talk about what dress she wanted, the venue she'd like and how many guests they want, Curtis didn't seem that interested in discussing it.

Later on, the waitress went over to her dad Steve's house to ask her half-sister Amy Barlow to be her bridesmaid.

Of course the teen said yes, and she was desperate to know about the rest of their plans for the big day.

Amy (Elle Mulvaney) asked: "Have you made a list yet?!"

Emma replied: "Not really… but we definitely need a new toaster…"

Emma giggled: "Oh what am I like?! Not yet… we're still in discussions.

"I want him to invite his second cousin twice removed and his great uncle's milkman, but he comes from a pretty small family."

Curtis, who suffers from an incurable heart condition and recently dropped out of his studies told Emma: "There's nobody I really want there apart from you."

Emma asked if he wanted to invite his med school pals, to which he replied: "They're just too square…"

And a suspicious Amy replied: "Haven't you got many mates?"

Curtis justified his answer by saying: "Yeah, I've got like two really good mates but they work abroad. I don't really get on with my family, so it'll be her side…"

Amy swiftly changed the subject, but fans of the hit show are convinced that she is suspicious of Curtis and he won't end up marrying Emma.

One wrote on Twitter: "I wonder if Curtis had just made up his heart condition."

A second said: "Don’t think Curtis is ready for all of Emma, bright idea for the wedding!"

This isn't the first time viewers have grown suspicious of Curtis.

Some soap fans believe he is lying about his cardiovascular issues.

He often tries not to disclose too much information about his illness and acts very cagey when people ask him questions.

Things became more unusual when Curtis popped the question to Emma, despite being cold and distant all day. 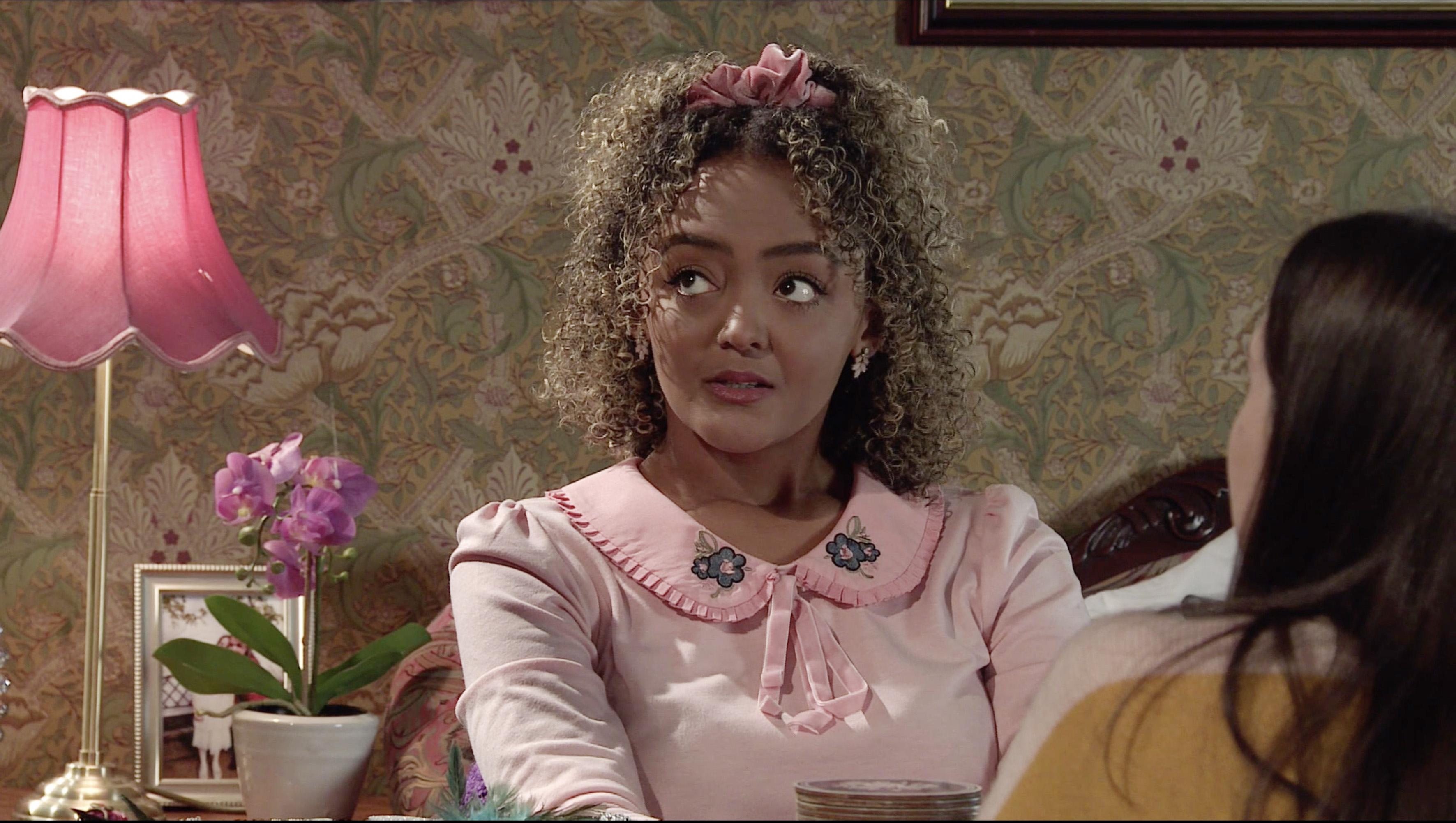 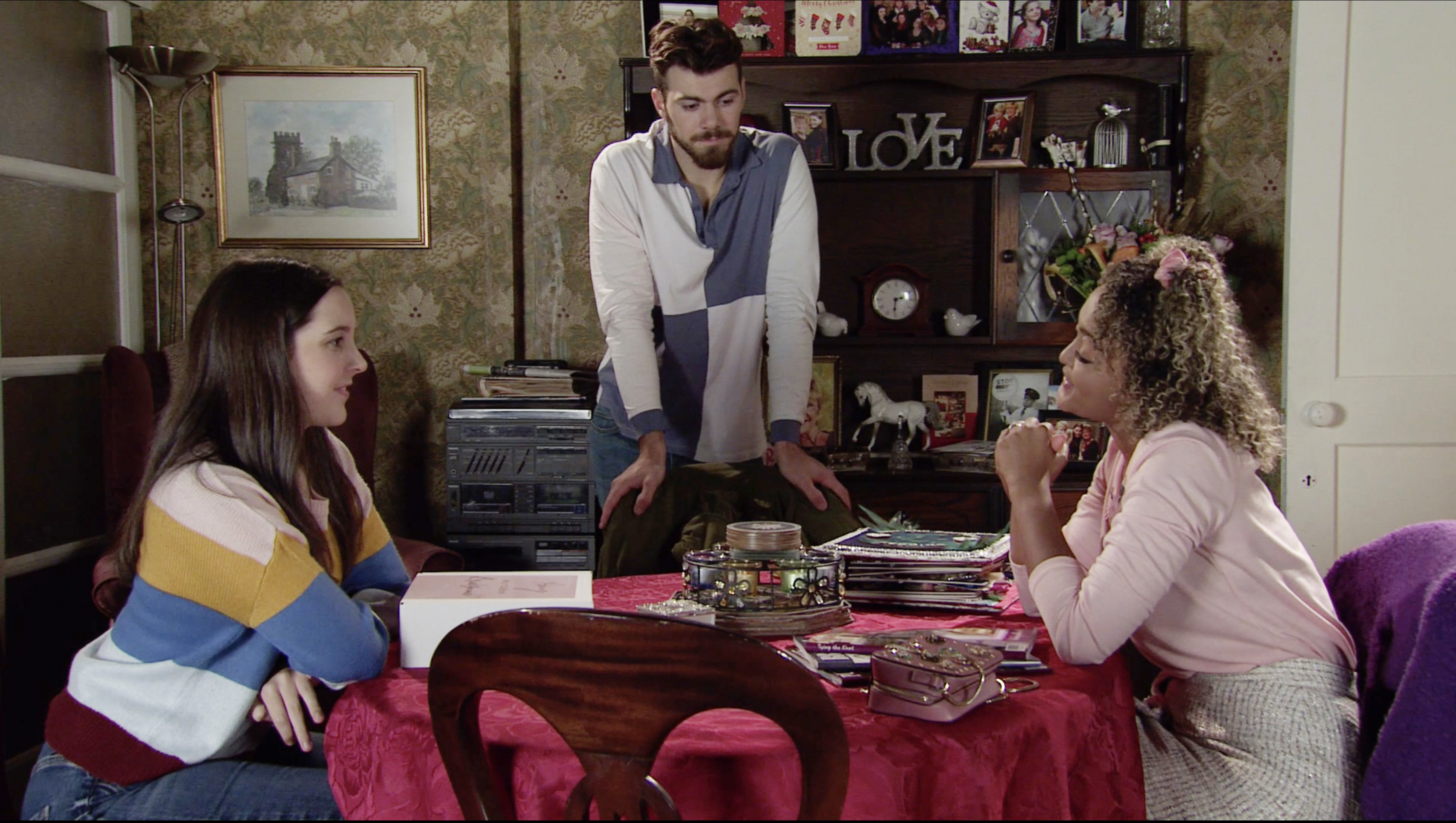