CORONATION Street fans are convinced Daisy is set to scam Jenny Connor out of all of her money.

The newcomer – who is played by actress Charley Jordan in the ITV soap – has moved in with her former stepmother after reuniting with her late last year. 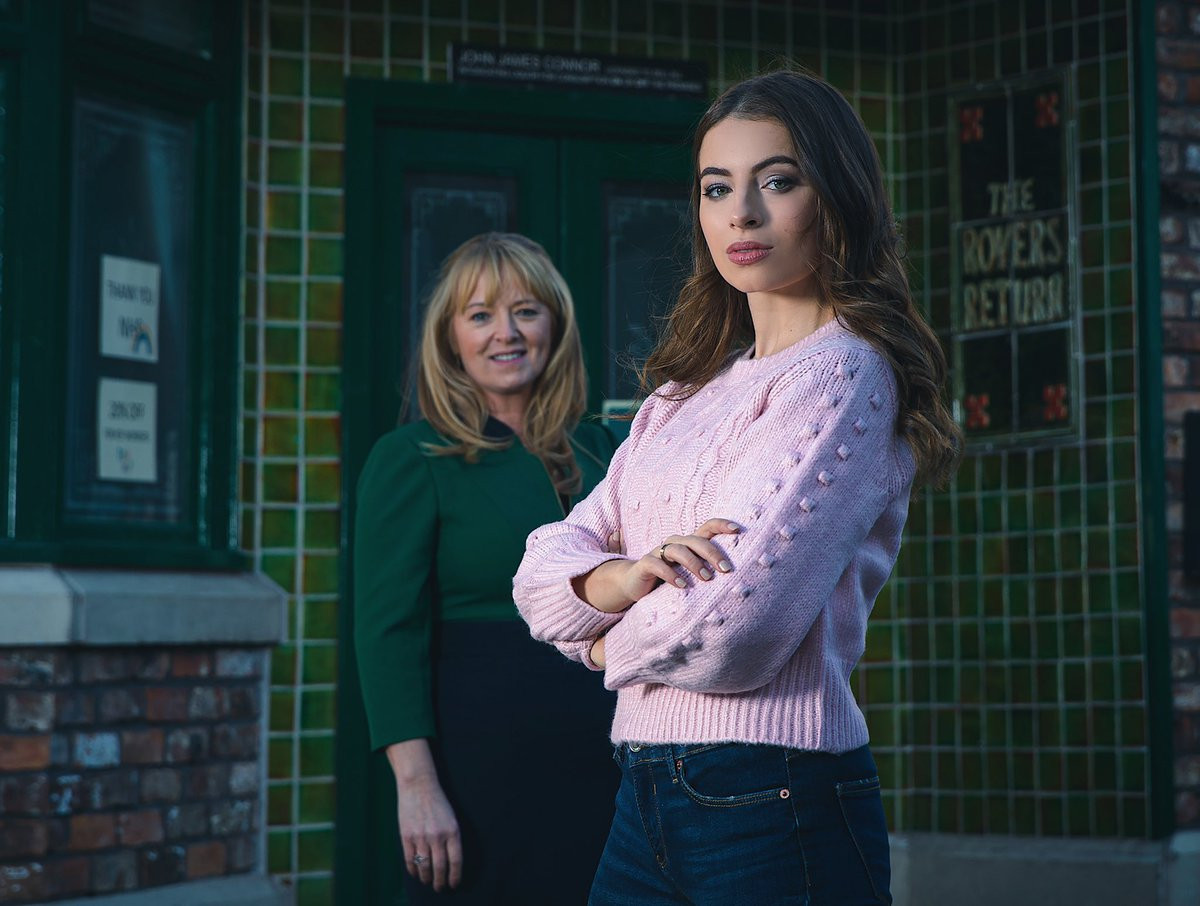 She was seen arriving with her wealthy fiancee – but they soon split and Daisy was left homeless.

Jenny offered her a place to live and a job in the pub.

However viewers have noticed that Daisy seems determined to force Jenny to give up on her marriage to Johnny Connor.

And they think she wants her to divorce Johnny and take his money – so she can relieve Jenny of the cash. 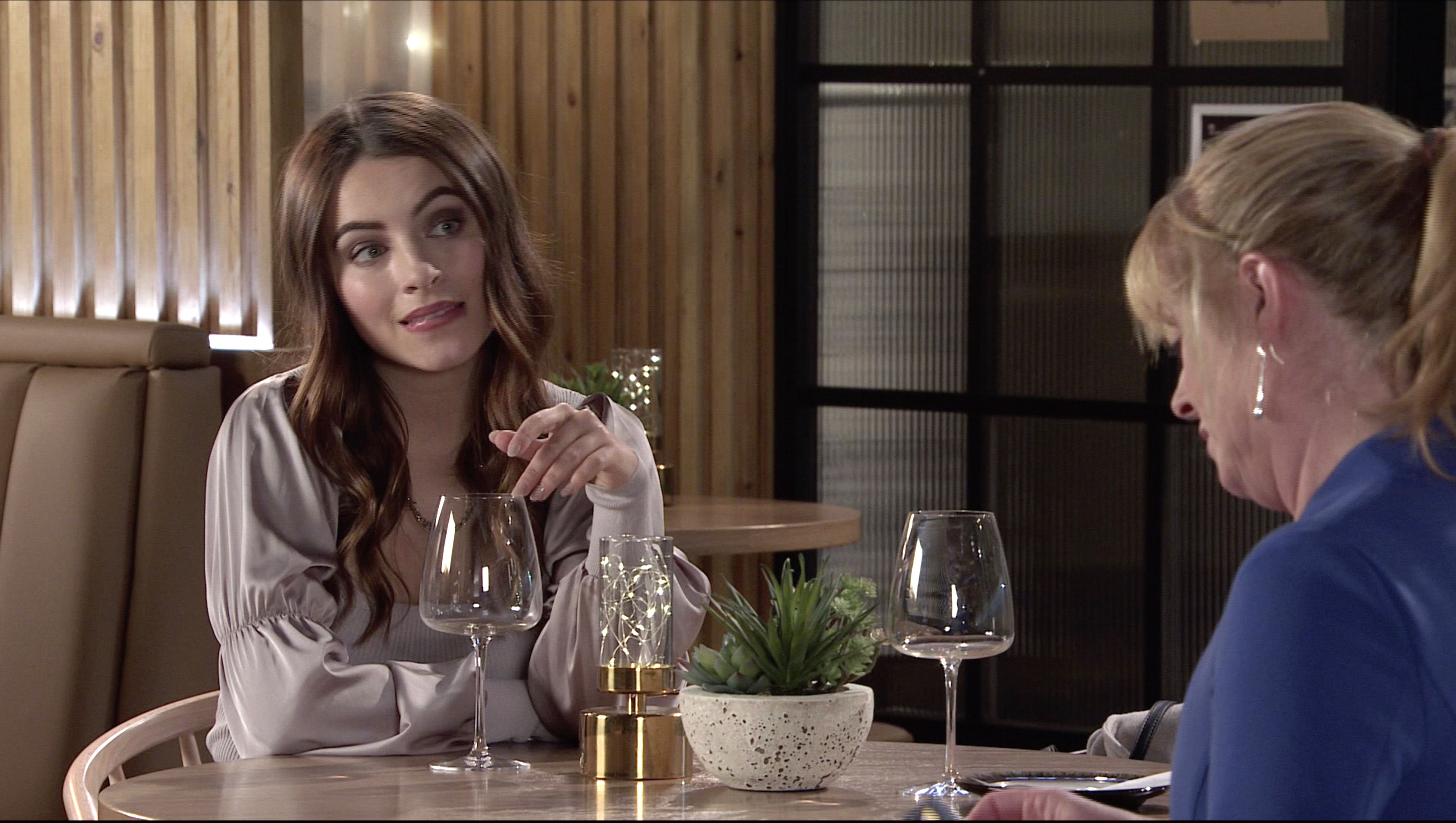 One wrote: "I honestly wonder whether if she is going to fleece Jenny out of money and destroy her and Johnny's relationship or if it'll just be part of her personality to cause trouble and everybody will just accept it as Daisy being Daisy."

A second said: "That Daisy must really hate Jenny for her to plan to steal her money. I wonder what happened between them when she was a kid being looked after by Jenny who was her step mother at the time."

Another added: "As I've said at the beginning she's obviously after either the pub or all of Jenny's money for revenge, plus the pub.

"She's already tried to alienate Carla from Jenny and tried to push Jenny onto new men.

"Pretty sure Carla told Jenny if she divorces Johnny, the pub will be hers and the divorce money, so it doesn't take a genius to work out what's going on here.

"Really hope Jenny stays married to Johnny, it's not her pub/money to lose to some irritating entitled brat.

"Hope Carla susses her out asap, exposes her for what she is a leech."