The actor and rapper will star in the series alongside Rebecca Ferguson, Tim Robbins, Rashida Jones and David Oyelowo.

Wool is a set in a ruined and toxic future where a community exists in a giant underground silo, hundreds of stories deep. There, men and women live in a society full of regulations they believe are meant to protect them.

Common, who has starred in films including Selma and The Hate U Give as well as AMC’s Hell on Wheels, will play Sims, the Silo’s Head of Judicial Security. 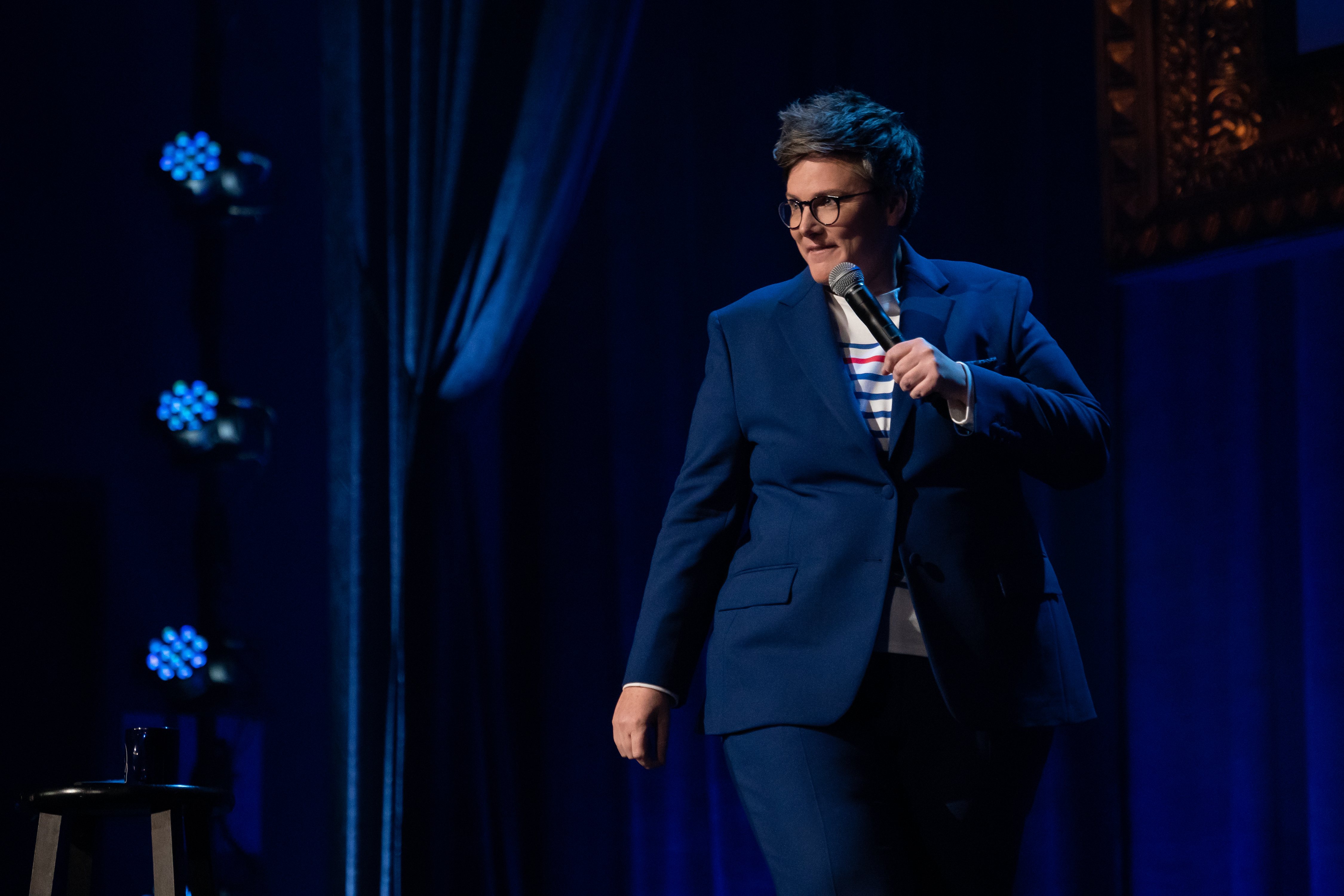 As ‘No Time To Die’ Hits $80M In UK, Will The Box Office Bounce Continue?