As it was revealed Joe Biden had won the presidency campaign this afternoon, CNN’S Mr Van Jones broke down on tears as the result came in. He spoke about how today is a “good day” for America as he now feels the country can “reset” and many US citizens can now “get some peace”.

“It’s easier to tell your kids character matters. it matters.

“Telling the truth matters, being a good person matters.”

He wiped his eyes before continuing: “It’s easier for a whole lot of people. 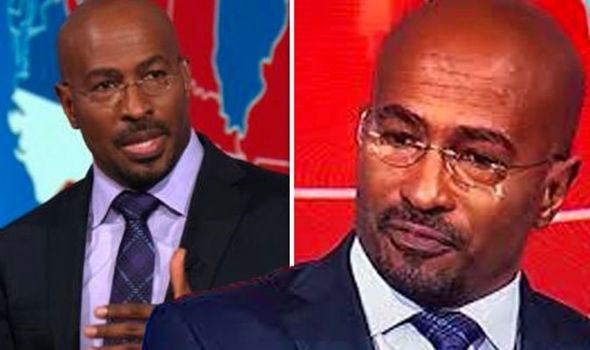 “If you are Muslim in this country, you don’t have to worry if the President doesn’t want you here.

“If you’re an immigrant, you don’t have to worry if the President is going to be happy to have babies snatched away or send dreamers back for no reasons.”

Mr Jones broke down in tears as he was overcome with emotion: “It’s a vindication for a lot of people who have really suffered.

“You know, ‘I can’t breathe’ that wasn’t just George Floyd. A lot of people have felt they couldn’t breathe. 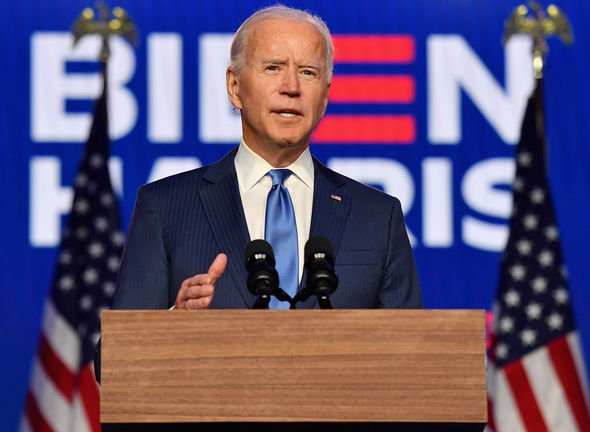 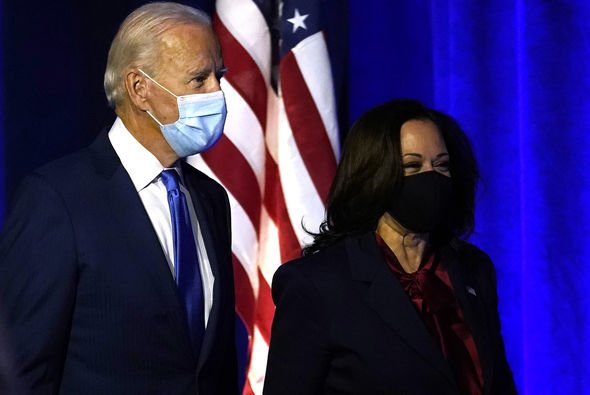 “Every day you’re waking up and getting these tweets and you just don’t know, and you’re going to the store and people who have been afraid to show their racism are getting nastier and nastier to you.

“And you’re spending so much of your life energy just trying to hold it together.

“This is a big deal for us just to be able to get some peace and have a chance for a reset and the character of the country matters and being a good man matters.

“This is a good day for this country.

“I’m sorry for the people who lost, for them, it’s not a good day, for a whole lot of people it’s a good day.”

Joe Biden has said he is “honoured” Americans have chosen him to the their next President.

Taking to Twitter following the announcement of the latest voting results, he posted: “I am honored and humbled by the trust the American people have placed in me and in Vice President-elect Harris.

“In the face of unprecedented obstacles, a record number of Americans voted.”

He added: “With the campaign over, it’s time to put the anger and the harsh rhetoric behind us and come together as a nation. It’s time for America to unite. And to heal.”