”He’s scolding the people that are being lied to, as opposed to the liars,“ says anchor 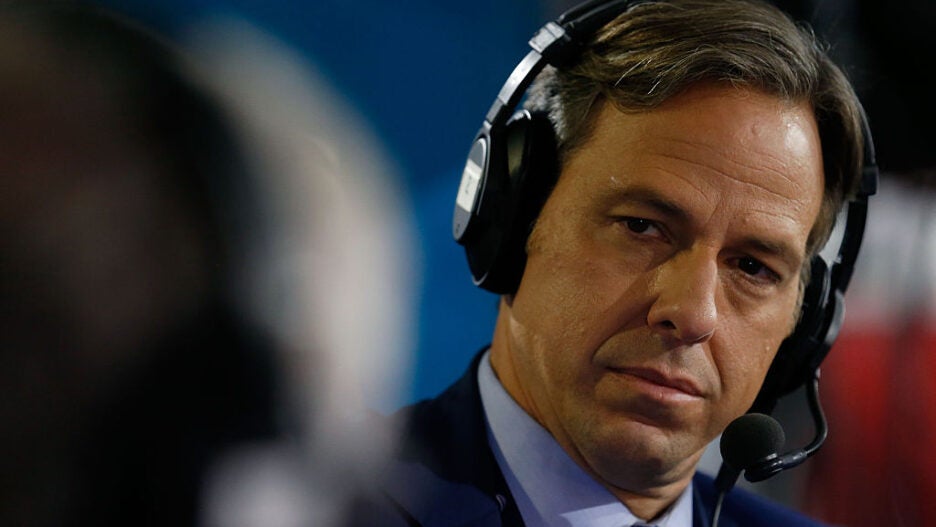 CLEVELAND, OH – JULY 20: Jake Tapper listens while sitting in an a panel with Hugh Hewitt, Ted Koppel and Jonathan Alter to discuss the 2016 presidential race with Jonathan Alter on his show, “Alter Family Politics” at Quicken Loans Arena on July 20, 2016 in Cleveland, Ohio. (Photo by Kirk Irwin/Getty Images for SiriusXM)

“He took on a scolding tone talking to the people who are unvaccinated — talking about how, you know, people’s patience is running out,” Tapper said during an appearance on “New Day” one day after Biden announced new vaccine mandates for businesses with more than 100 employees and government workers.

During his announcement of the new vaccine rules, Biden said, “What more is there to wait for? What more do you need to see? We’ve made vaccinations free, safe and convenient. The vaccine is FDA approved. Over 200 million Americans have gotten at least one shot. We’ve been patient but our patience is wearing thin and your refusal has cost all of us, so please, do the right thing.”

Tapper responded to that messaging, noting, “I don’t think scolding is the approach. There are these purveyors of misinformation out there and they’re not just on the right. Robert Kennedy Jr. is one of the most notorious ones and I haven’t seen the president or anyone say, ‘Look, people…’ Like, he’s scolding the people that are being lied to, as opposed to the liars, you know what I mean?”

The anchor said the president should shame “the liars” while trying “to educate” the masses, rather than “scolding” still-unvaccinated Americans.

Watch above, via CNN.