Eastwood directs, stars and produces the film based on the novel by N. Richard Nash 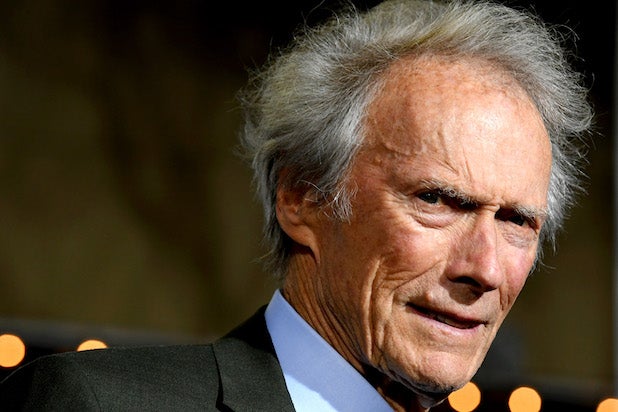 Clint Eastwood’s next movie, “Cry Macho,” has landed a release date from Warner Bros. this fall.

“Cry Macho,” which Eastwood directed, produced and stars in, will open in theaters and on HBO Max — for the first month — on October 22, 2021.

The film is based on a book by N. Richard Nash and is a drama about a one-time rodeo star and washed-up horse breeder who, in 1978, takes a job from an ex-boss to bring the man’s young son home and away from his alcoholic mom. Crossing rural Mexico on their back way to Texas, the unlikely pair faces an unexpectedly challenging journey, during which the world-weary horseman may find his own sense of redemption through teaching the boy what it means to be a good man.

This is Clint Eastwood’s first film since 2019’s “Richard Jewell” and the first film in which he’s starred since 2018’s “The Mule,” which he also directed. Eastwood will be 91 by the time the film is released later this year.

Warner Bros. has already released a few brief clips for “Cry Macho” in promos for HBO Max, and the film will debut simultaneously on HBO Max when it drops in theaters, as has been true of Warner Bros.’ entire 2021 theatrical release slate.