Chicago P.D. was expected to be the series where One Chicago franchise fans would enjoy intense procedural crime drama. Fans did not expect that the primetime drama would also be the place where you could be graced with complex and intriguing relationships between the cast members. 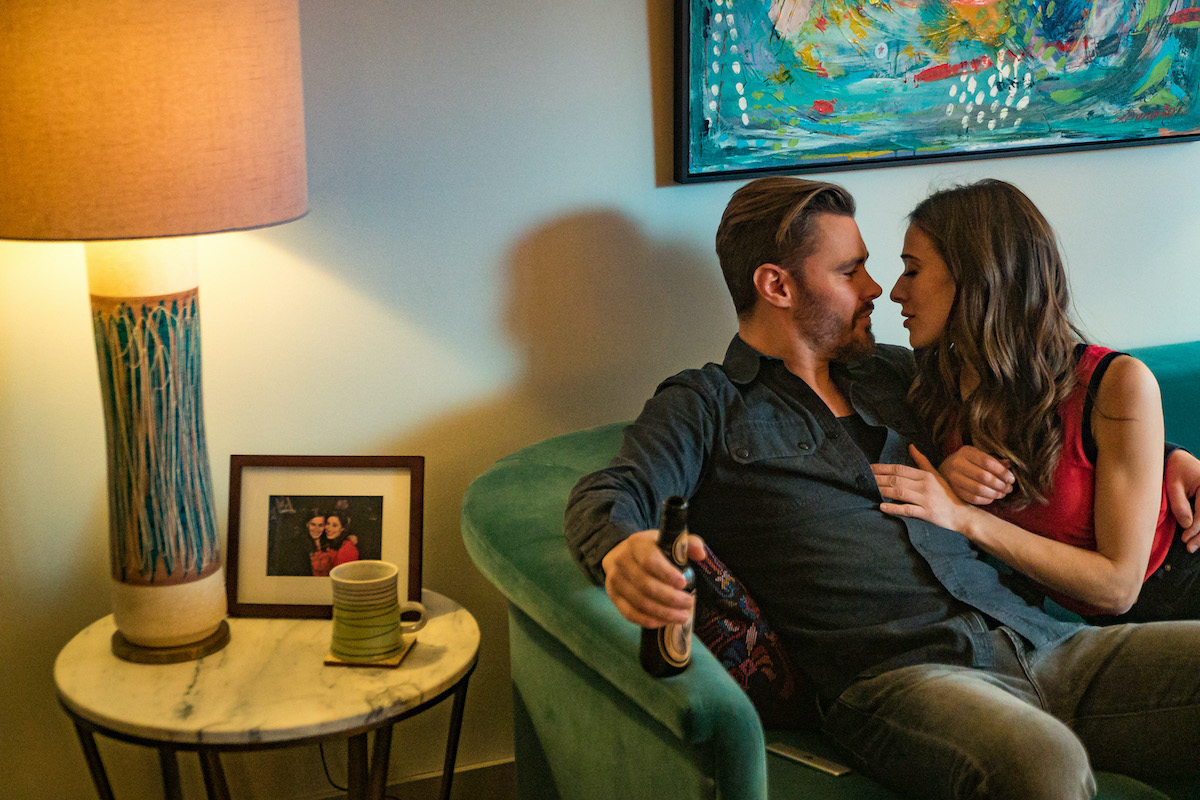 While the show is arguably made up of the smallest cast of major characters for any One Chicago series, there is a surprisingly large amount of romantic entanglements between cast members. This predicament does not seem to sit well with some of the show’s fans.

Some ‘Chicago P.D.’ fans on Reddit don’t love the romances

Fans on Reddit are divided about the workplace romances within the drama. A section of the show’s fans on the platform feel that the injection of romance into the series is necessary and gives them a chance to see the personal side of the cast members.

The rest of the fan base feels like the show needs less romance and a better professional and personal balance of the squad’s lives, especially as we move through season nine.

An in-depth look at a Reddit discussion unearths that while there are fans who want the show to simply focus on the cast members chasing down the bad guys, there are those that want to see more episodes of the cast members hanging out for drinks and doing stuff not related to their work.

Relationships do take up a significant portion of the drama

Relationships on Chicago PD are central to the entire storyline. These seem to take a significant portion of the drama spanning from the first season to the most recent release. In some instances, these relationships have been developed through each season, which adds to the drama and has fans’ tongues wagging.

Relationships start with the central character, Hank Voight. While he has the least amount of romantic entanglements after his wife’s death, he still enjoys some platonic and familial relationships on the show. Halstead and Hailey’s relationship has been a major focus, with the pair getting engaged early in season nine.

Then there’s Ruzek and Burgess and their on-and-off relationship fans are hoping will finally stay “on” for good. Overall, while we see the characters work tirelessly to fight crime and catch the bad guys, audiences are also privy to a host of romantic relationships, which take a significant amount of screen time.

Romance is here to stay

Proponents of romance on the show claim that all the entanglements help with character development. These fans cite that by the show exploring the characters’ families and relationships, their roles are more fleshed out. Some fans have stressed that it also makes sense the characters all date each other, as their jobs make it difficult to have a person life.

It is largely evident that whatever the case, these relationships play a significant role within the drama. They affect the course of the storyline and influence the dynamics and attitudes adopted by the cast members. Love or hate it, workplace entanglements seem to be a central premise within the One Chicago franchise.