HBO and Sky Atlantic’s Chernobyl may have become the most popular TV show to take on the subject, but it is not the only series about the nuclear power plant disaster. Chernobyl has been depicted in a number of TV shows, movies and documentaries before the 2019 TV version. Craig Mazin, who is the creator of the HBO and Sky version of Chernobyl, has also shared a list of his favourite series and documentary films on the subject.

Surviving Disaster was a 2006 BBC series in which each episode dealt with the fallout of a major disaster like the San Francisco earthquake and the eruption of Mount St. Helens.

Episode three however, is about the Chernobyl nuclear disaster, with comedian Adrian Edmondson playing Valery Legasov, the character played by Jared Harris in Chernobyl.

Mazin said of this show on Twitter: “It’s a somewhat different vibe than ours, but I think it’s terrific.”

HOW MANY EPISODES ARE IN CHERNOBYL ON HBO? 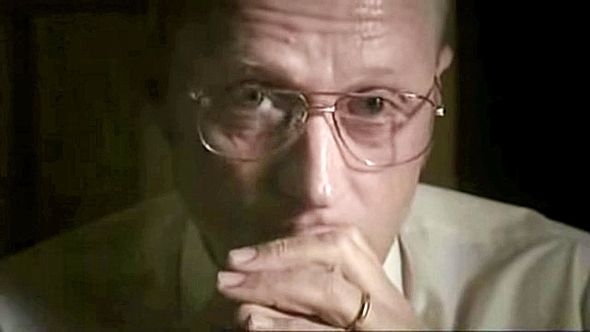 Following the success of Chernobyl on NOW TV, the streaming service released a series of documentaries telling the true story of the disaster.

The first of these was The Real Chernobyl, the synopsis of this reads: “Following the success of the Sky Atlantic drama series, this special documentary heads to Ukraine to meet some of the people involved in dealing with the Chernobyl nuclear disaster in 1986.”

The documentary is on NOW TV and Sky Go now and will air on Sky Atlantic on Sunday, July 7 at 9pm.

HOW HISTORICALLY ACCURATE IS CHERNOBYL? 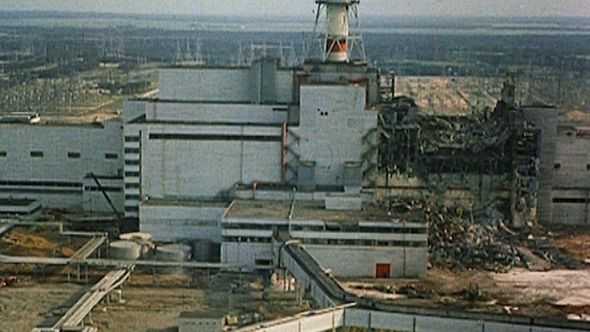 The second documentary released by NOW TV was Chernobyl: Radiophobia.

The summary for this doc reads: “A group of survivors, who were on duty at the reactor that fateful night, return to Chernobyl’s radioactive zone to reconcile their past with the ruins of the present.

This documentary runs for 53 minutes and is exclusive to NOW TV.

WHERE WAS CHERNOBYL FILMED? 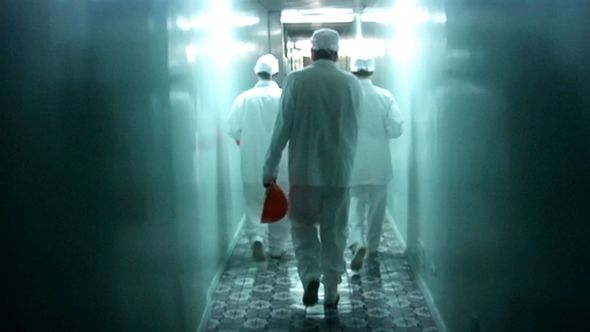 Chernobyl 3828 is Mazin’s top recommended Chernobyl documentary according to Twitter thread he wrote giving a ‘reading list’ of his favourite books and films on the subject.

The 30-minute documentary looks at the clean-up of the area following the disaster, named after the 3,828 people who worked on this project.

Mazin said of the film: “It was practically a bible for me.”

HOW MANY PEOPLE DIED IN CHERNOBYL? 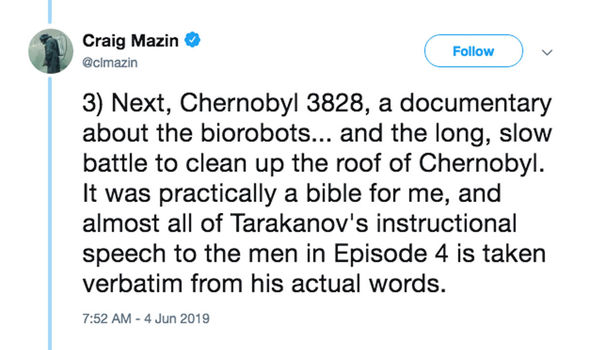 So far, the only film about Chernobyl to win an Oscar is Chernobyl Heart, which won the Academy Award for Best Short Documentary in 2003

The 39-minute film, first broadcast on HBO in 2003, focuses on the health of the children from the area of Chernobyl.

Particularly, it looks at a condition known as ‘Chernobyl heart’, a previously unknown cardiac condition caused by the radiation.

Once Chernobyl fans have watched these five TV series and films about the disaster, Mazin also recommended four other documentaries about Chernobyl: Chernobyl – The Severe Days, The Voice of Lyudmilla (telling the story of the life of the character played by Jessie Buckley in Mazin’s series), Zero Hour and Seconds from Disaster.