CHARLOTTE Church’s proposals to turn part of her estate into a hippy commune have been hit by a bat problem.

Stone barns she has lined up for accommodation are populated by protected Natterer’s and common pipistrelle bats. 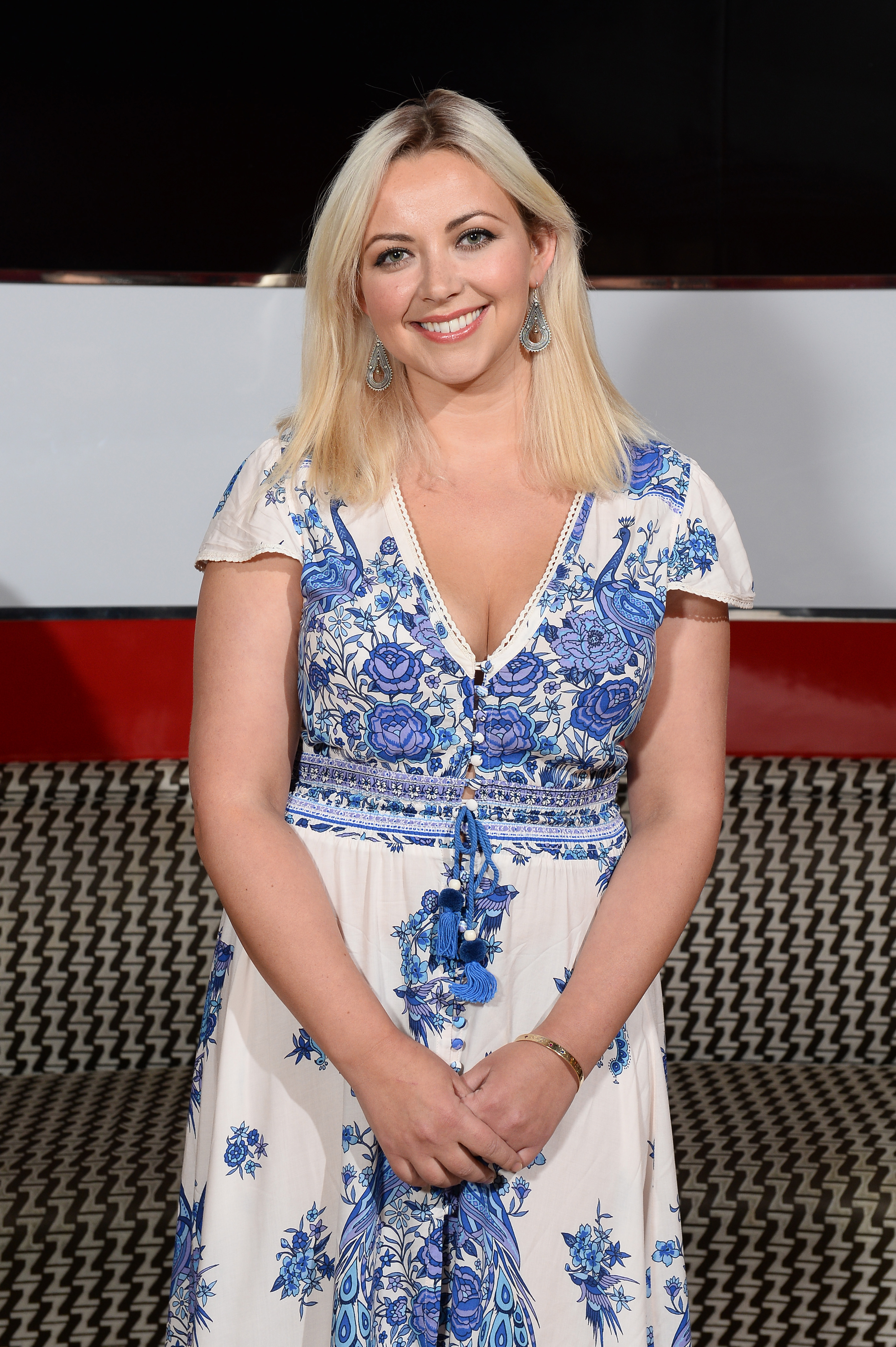 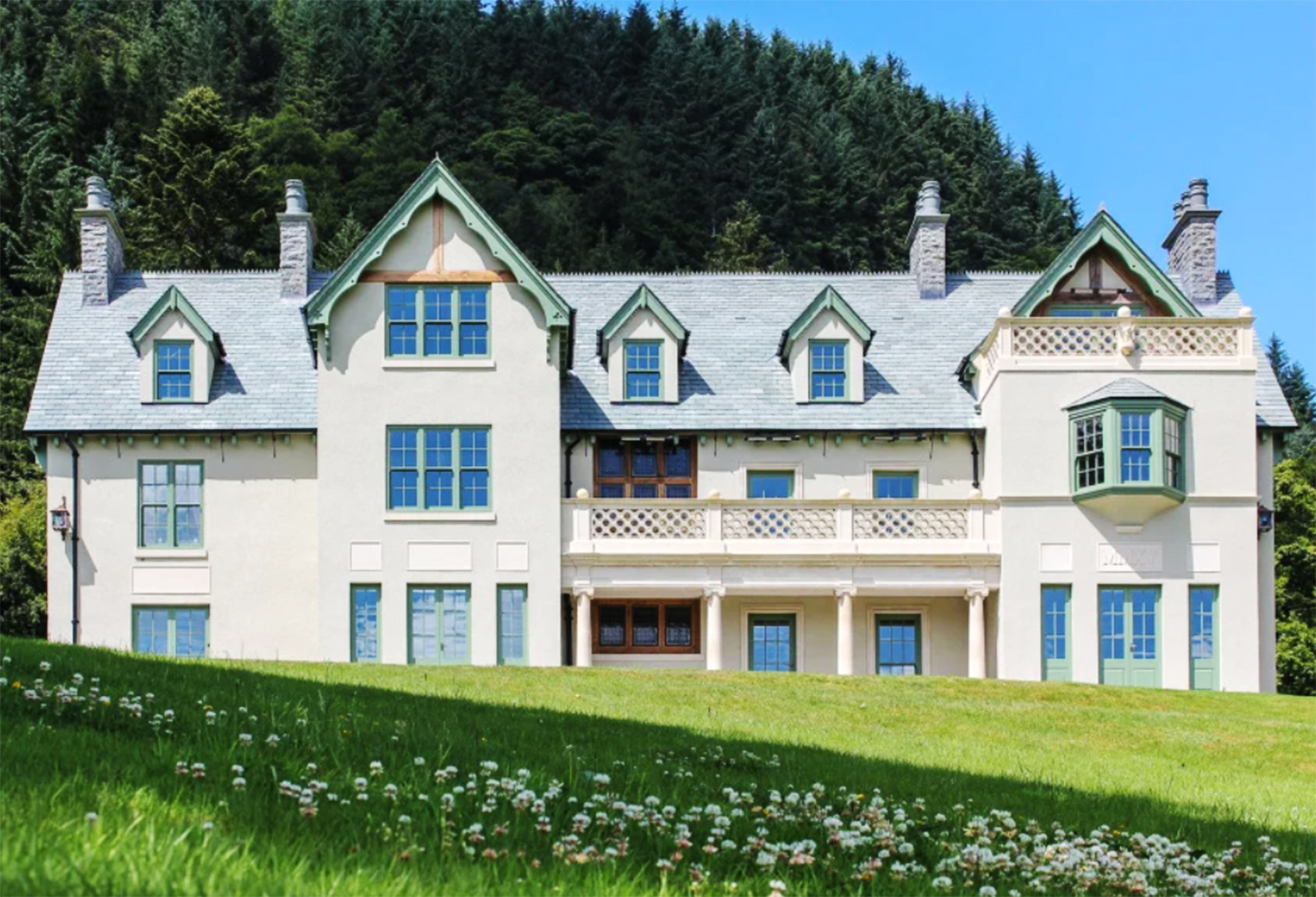 The Voice Of An Angel singer, 35, will have to install a bat loft plus boxes for her plans to be passed this month.

Ecologist Richard Watkins told planners: “If careful consideration is made to incorporate improved roosting conditions, then this project could offer ecological gain for the bats.”

She has invited those wanting to reconnect with nature to join her democratic community.

The singer also wants to build four owl and woodpecker log cabins as well as a bath house complete with a sauna using existing tree roots as foundations.

Planning chiefs are expected to make a decision later this month.

There have so far been no objections from neighbours. 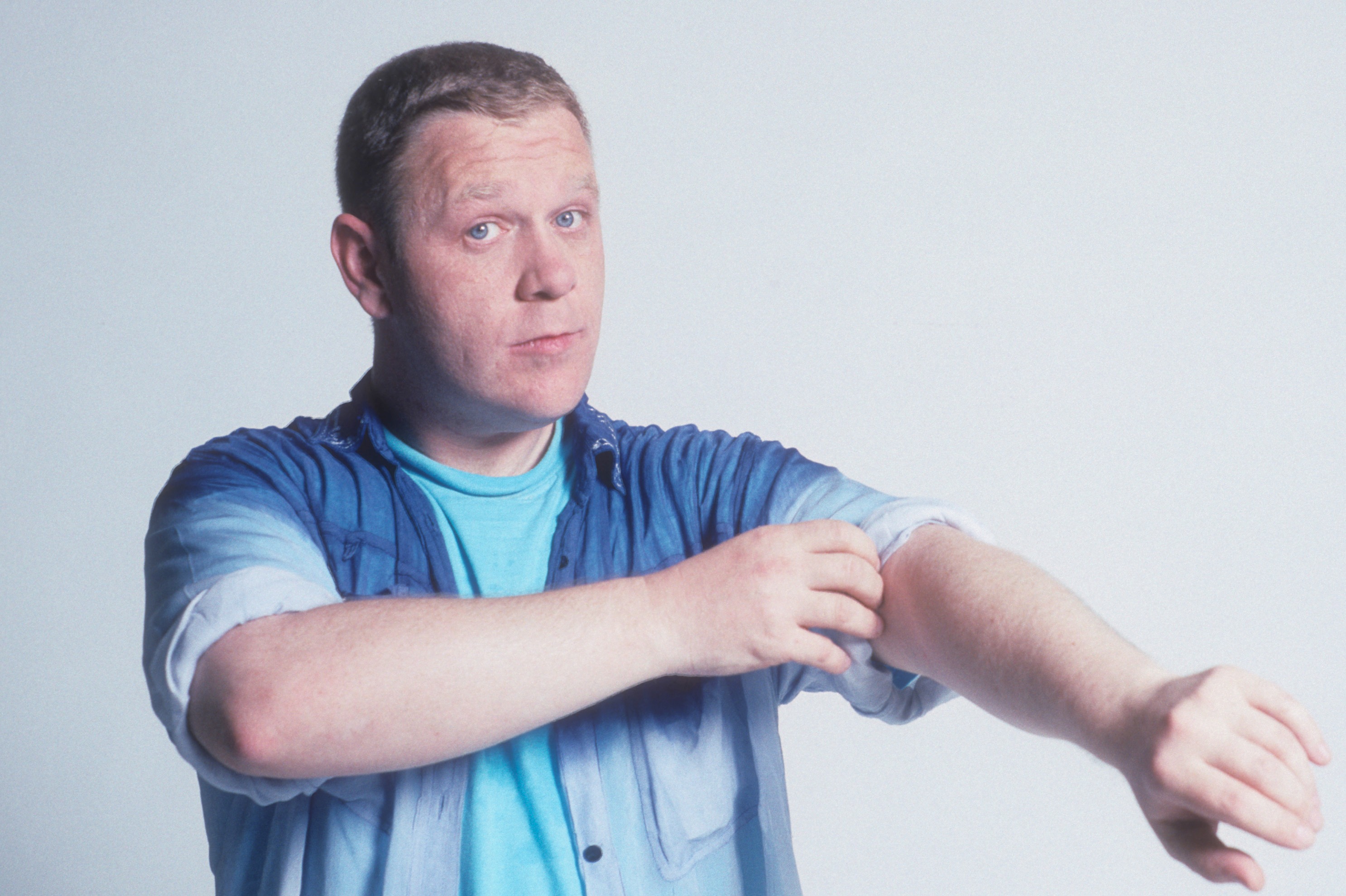