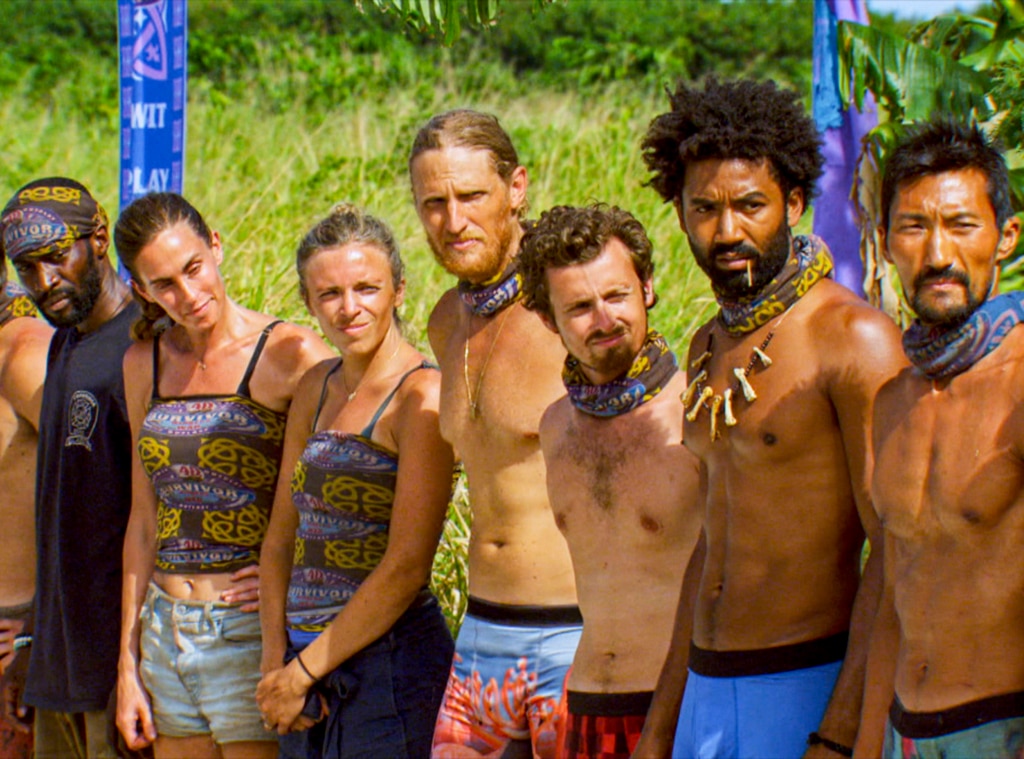 CBS is taking some steps in a more diverse direction.

The network announced Monday that all of its reality shows will feature a cast of at least 50 percent Black, Indigenous People of Color (BIPOC), starting with the 2021-2022 seasons of programming. That would include Survivor, Big Brother, Love Island and The Amazing Race. CBS also designated a quarter of its annual unscripted budget for projects created by BIPOC producers.

Survivor has dealt with its fair share of issues over the past few years. Season 39 was the first time the show ever had a player removed from the game over issues with harassment and unwanted touching, which prompted the network to make changes behind the scenes. In June, contestants and viewers came together with a petition calling for more diversity both in front of and behind the cameras.

Big Brother has also faced its share of controversies and issues with race, which occasionally gets called out onscreen by the players themselves as Da'Vonne Rogers did during season 22.

In September, however, season two of the U.S. version of Love Island, which also airs on CBS, crowned the franchise's first-ever Black winning couple.

"The reality TV genre is an area that's especially underrepresented, and needs to be more inclusive across development, casting, production and all phases of storytelling," said George Cheeks, President and Chief Executive Officer for the CBS Entertainment Group in a statement. "As we strive to improve all of these creative aspects, the commitments announced today are important first steps in sourcing new voices to create content and further expanding the diversity in our unscripted programming, as well as on our network."

These changes come on the heels of the targets CBS set for scripted programming back in July. Under these new guidelines, a minimum of 25 percent of the future script development budget is allocated to projects created by BIPOC, and writers rooms would be staffed with a minimum of 40 percent BIPOC for the 2021-2022 season.

While Love Island and Big Brother both found a way to make production work in the middle of a pandemic, Survivor and The Amazing Race were some of the first shows to shut down production in March and neither have yet to resume. The Amazing Race is currently airing a season that was shot pre-pandemic, but Survivor has yet to announce plans for a new season.