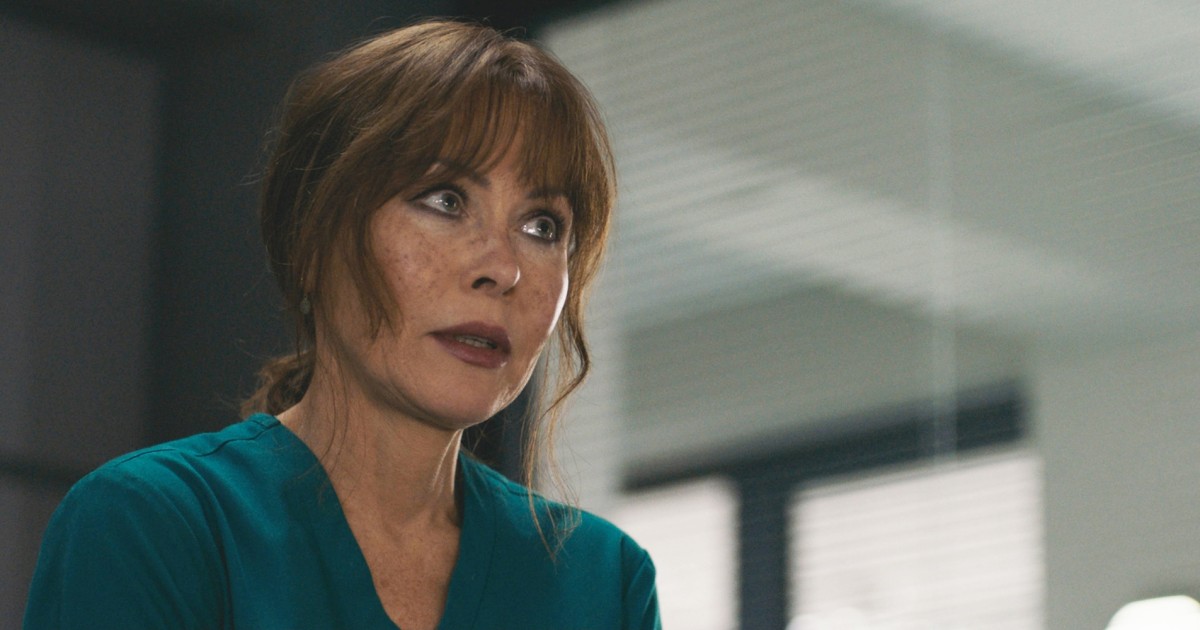 Casualty star Amanda Mealing has given her thoughts on Holby City’s axing.

Back in June, news broke that after 23 years on screen, Holby City’s final episode would air next March.

A statement from the BBC at the time read:

‘We are incredibly proud of Holby City but it’s with great sadness that we are announcing that after 23 years, the show will end on screen in March of next year.

‘We sometimes have to make difficult decisions to make room for new opportunities and as part of the BBC’s commitment to make more programmes across the UK, we have taken the difficult decision to bring the show to a close in order to reshape the BBC’s drama slate to better reflect, represent and serve all parts of the country.’

Since the news was announced fans have campaigned to try and save the show.

A Change.Org petition, that was created moments after the axing was announced, recently hit 43,000 signatures.

Many actors and actresses have given their thoughts on Holby City’s cancellation and for Amanda Mealing, she feels particularly emotional about the news:

‘Particularly for me, it’s the birthplace of Connie. It’s just heartbreaking. When I started Holby, I said to Oliver Kent, the executive producer at the time, “let’s make it the West Wing of the medical world”, it’s got those long corridors, it reminded me of the West Wing so much.

Fans of both shows love it when a character from Casualty crosses over into Holby City, or vice versa, but as Amanda revealed, Connie Beauchamp sadly won’t be visiting the hospital wards before the show ends:

‘I did put that forward, but I think because they have so much to seal off before the ending, there just wasn’t space which is really sad.’