ACTRESS Carmen Sevilla died at the age of 89 after suffering Alzeimers’ disease. 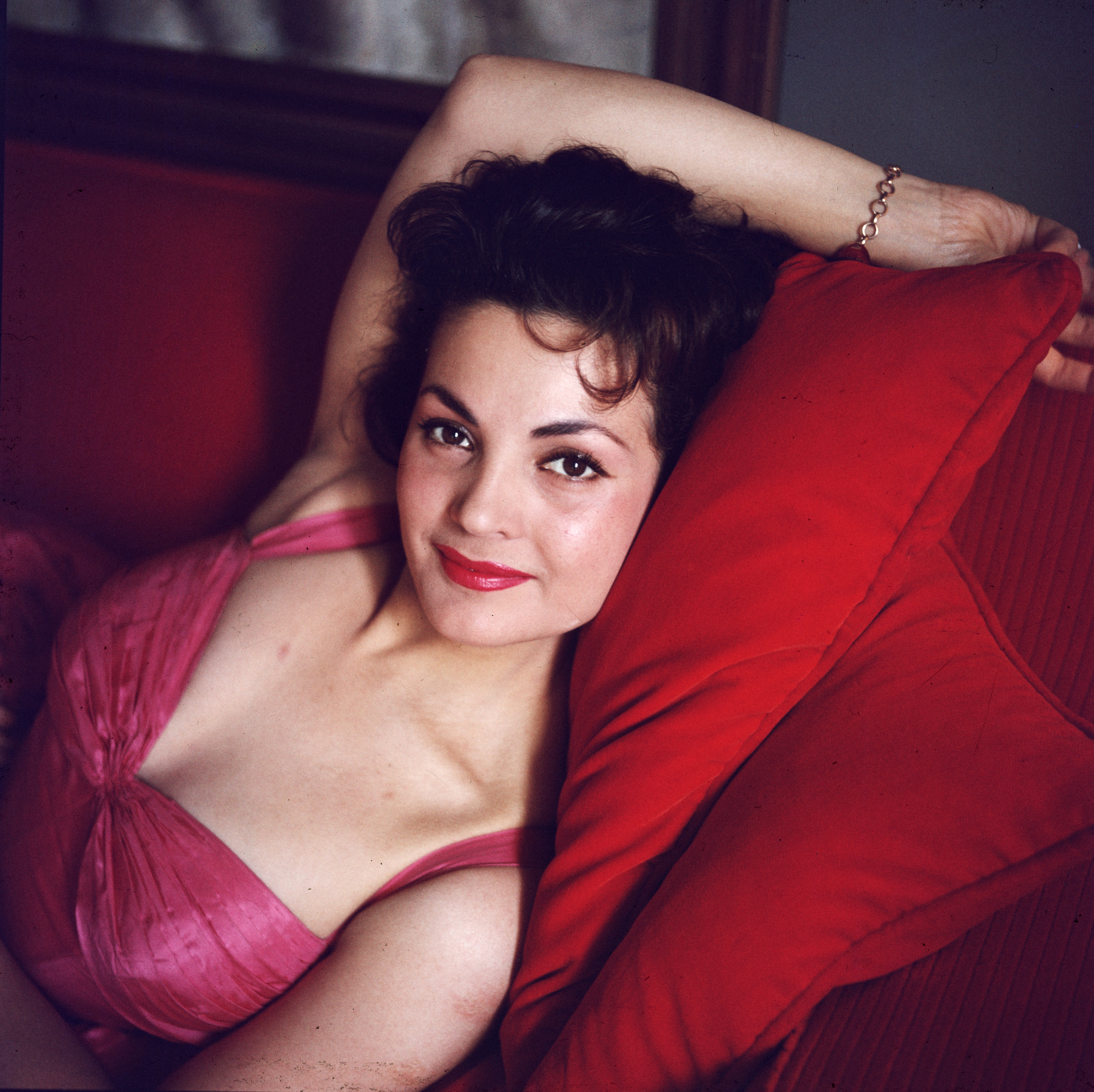 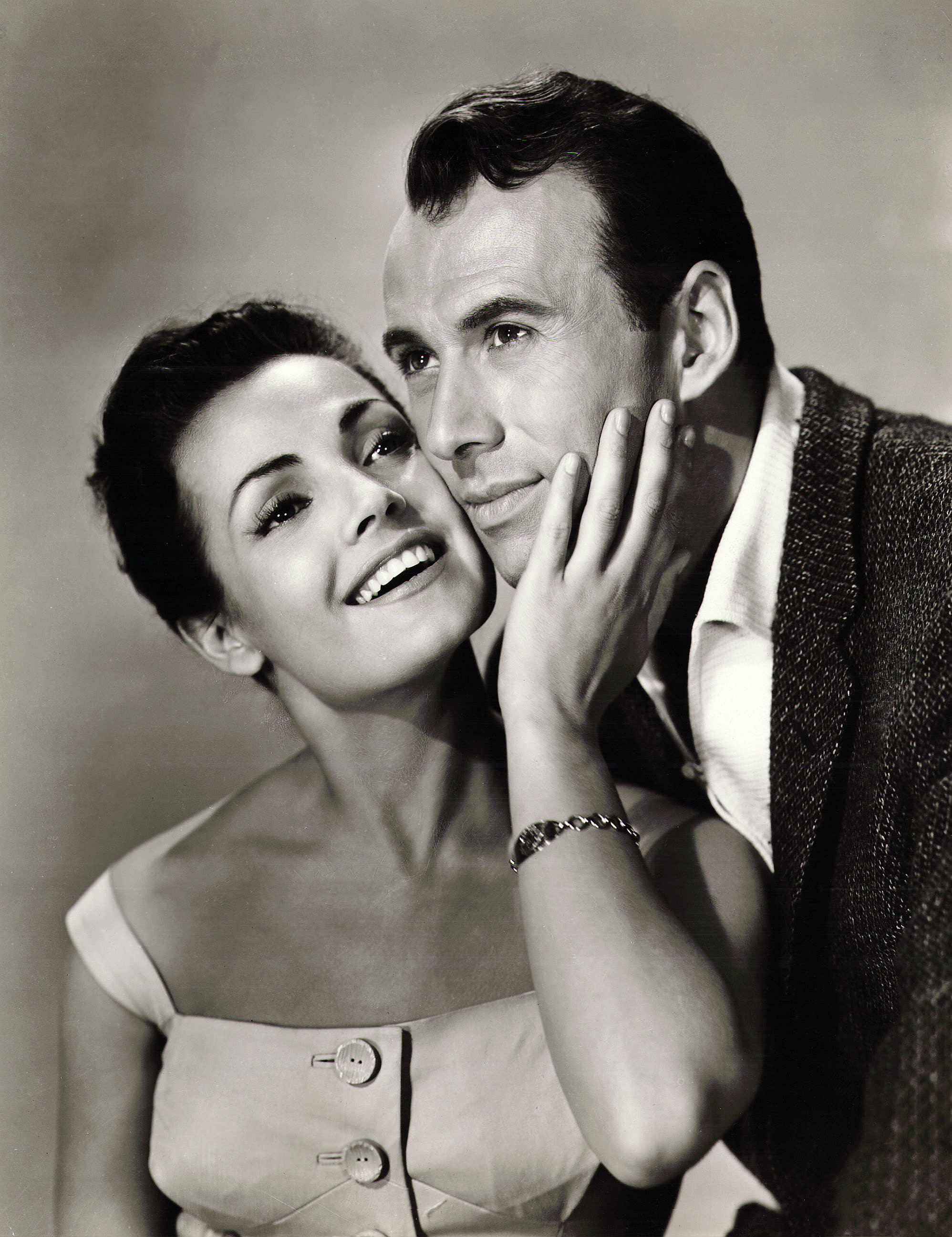 Back in 2012, it was announced that Carmen was in a "very advanced" stage of dementia.

And in 2016, it was reported she tragically no longer recognised her own home.

The much-loved actress passed with her son Augusto Algueró by her side at a residential home on Friday.

The Oscar-nominated actress, who once starred alongside Charlton Heston, was born in Seville, Spain, in 1930.

She shot to fame after her first role in Jalisco Sings In Seville in 1948.

Carmen then went on to star in a number of classic films.

She was even nominated for an Academy Award for Vengeance, Searching for Monica in 1962.

She also starred in a number of major films in the 1950s such as Andalousie in 1951 and Love and Desire and Imperial Violets in 1952. 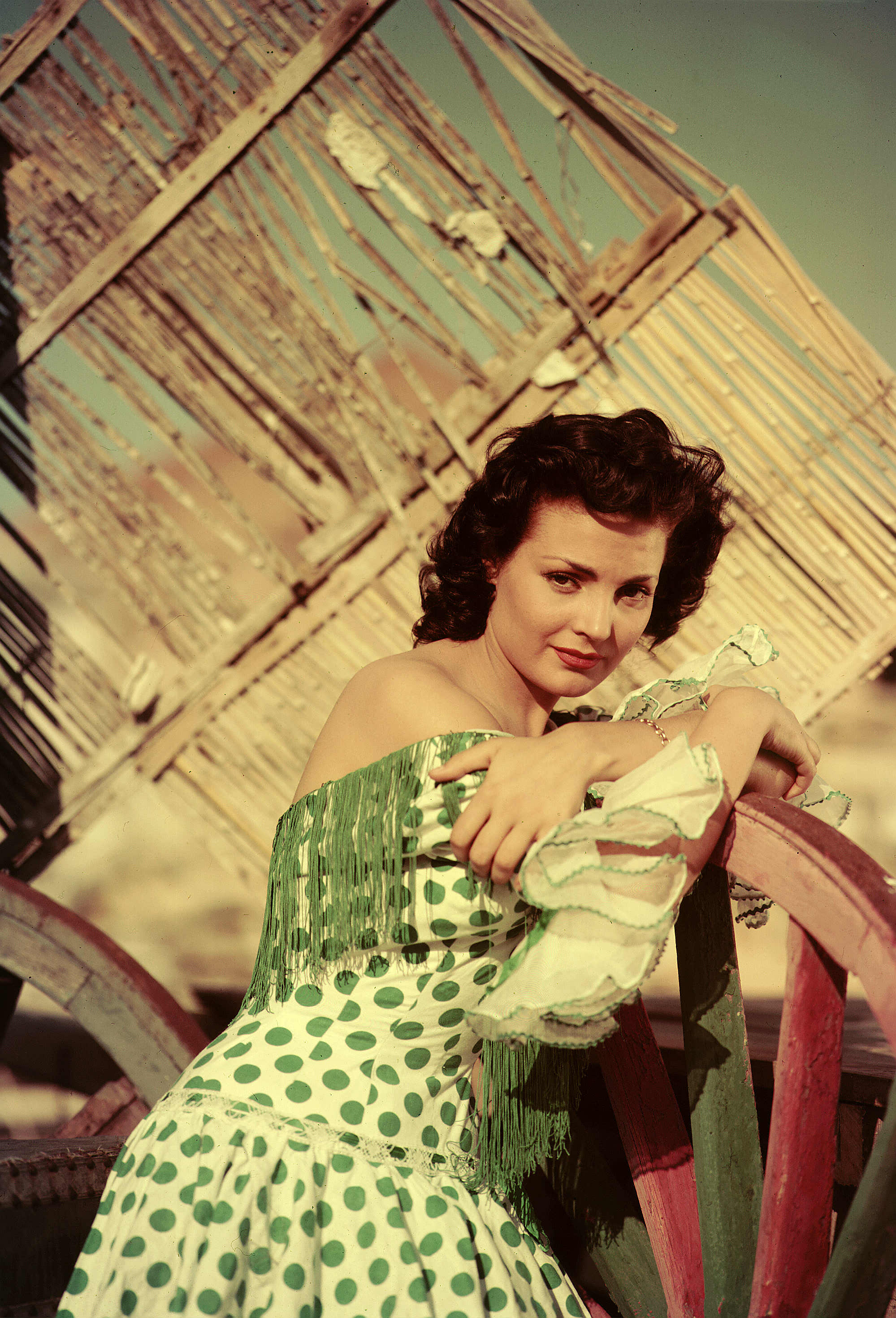 Carmen's career went on well into the nineties, when she danced on popular Spanish game show Telecino Telecupón.

She is survived by her son Augusto. 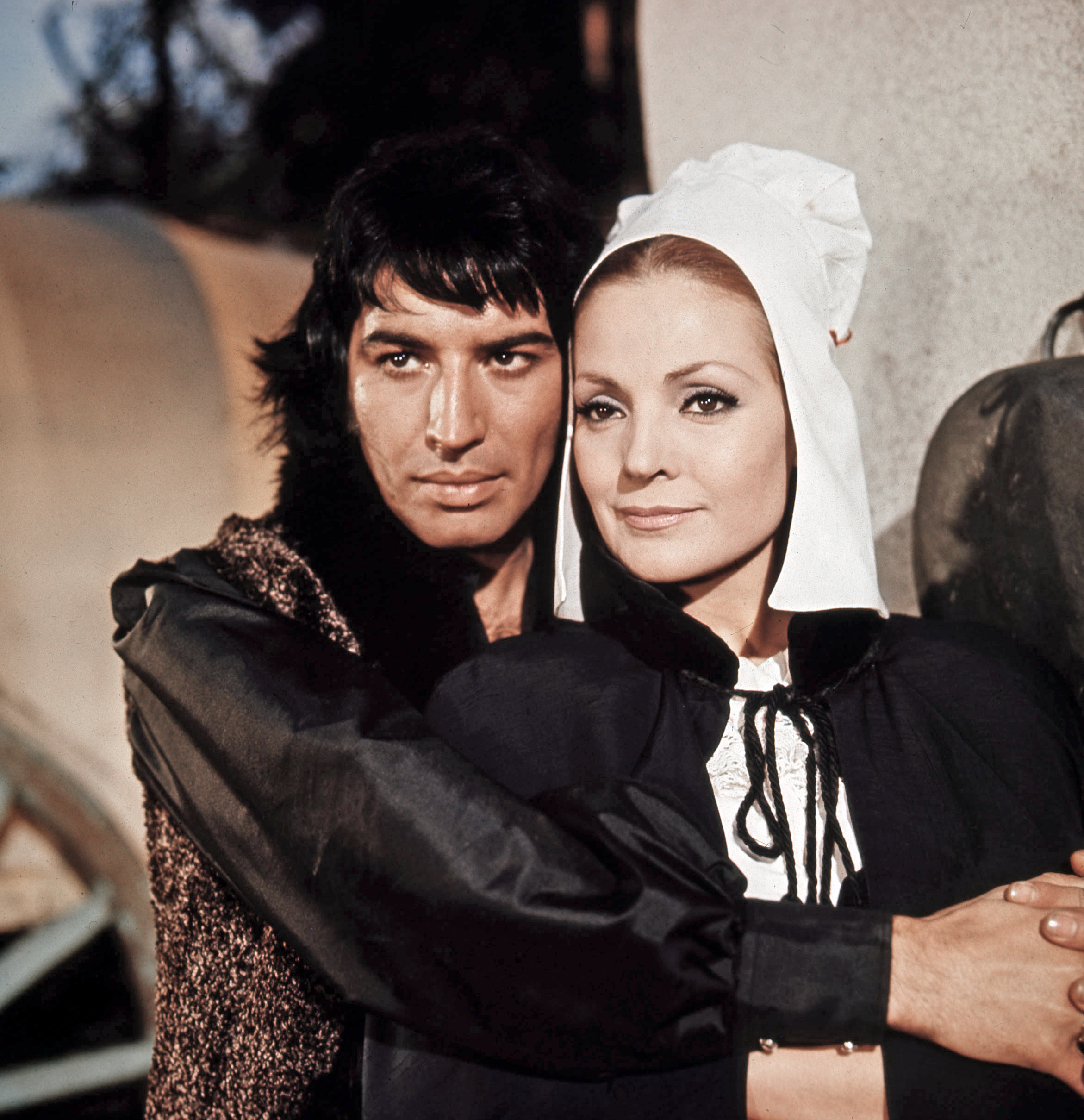 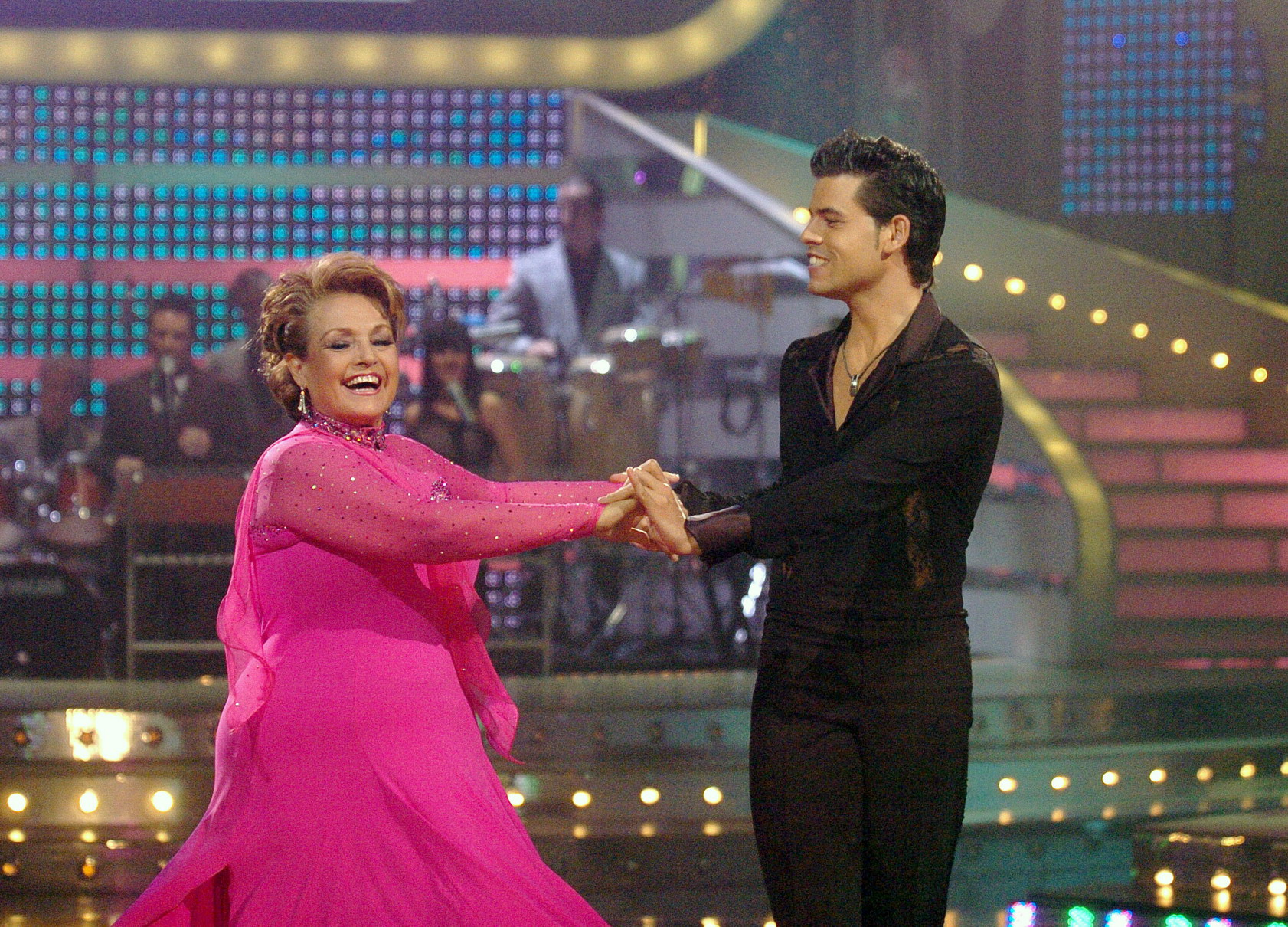