CALL the Midwife could be facing the chop after Netflix bought the studios where the BBC1 hit show is filmed.

The global video streaming giant has said only its own shows will be made there. 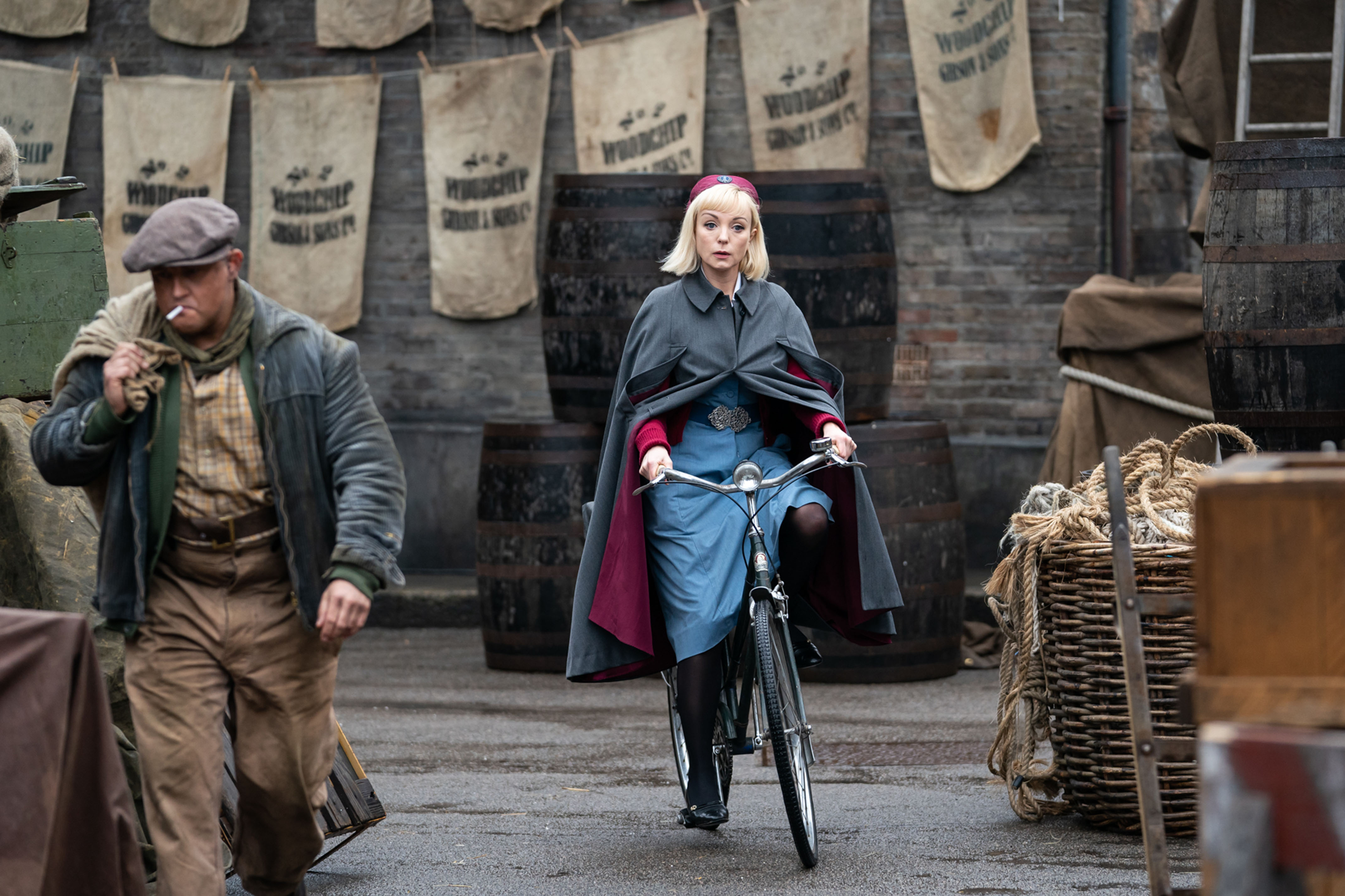 It means the Beeb drama, which started in 2012, will have to leave the site after series 11.

Series 12 and 13 have already been commissioned, but it may not be financially viable for production company Neal Street Productions to rebuild the large sets elsewhere.

A TV insider said: “Fans are likely to be up in arms about this as Call the Midwife has built up a huge following over nearly a decade.

"The BBC may end up facing no other choice but to throw in the towel because they could not justify the cost of rebuilding the huge set for a show which last year only ran to seven episodes.”

Show bosses are now in talks with Netflix in hope of finding a solution.

But the streaming giant has said no “third-party” projects can be filmed at Longcross Studios, in Surrey, from 2022. The BBC said: “We are sure any issues will be resolved.” 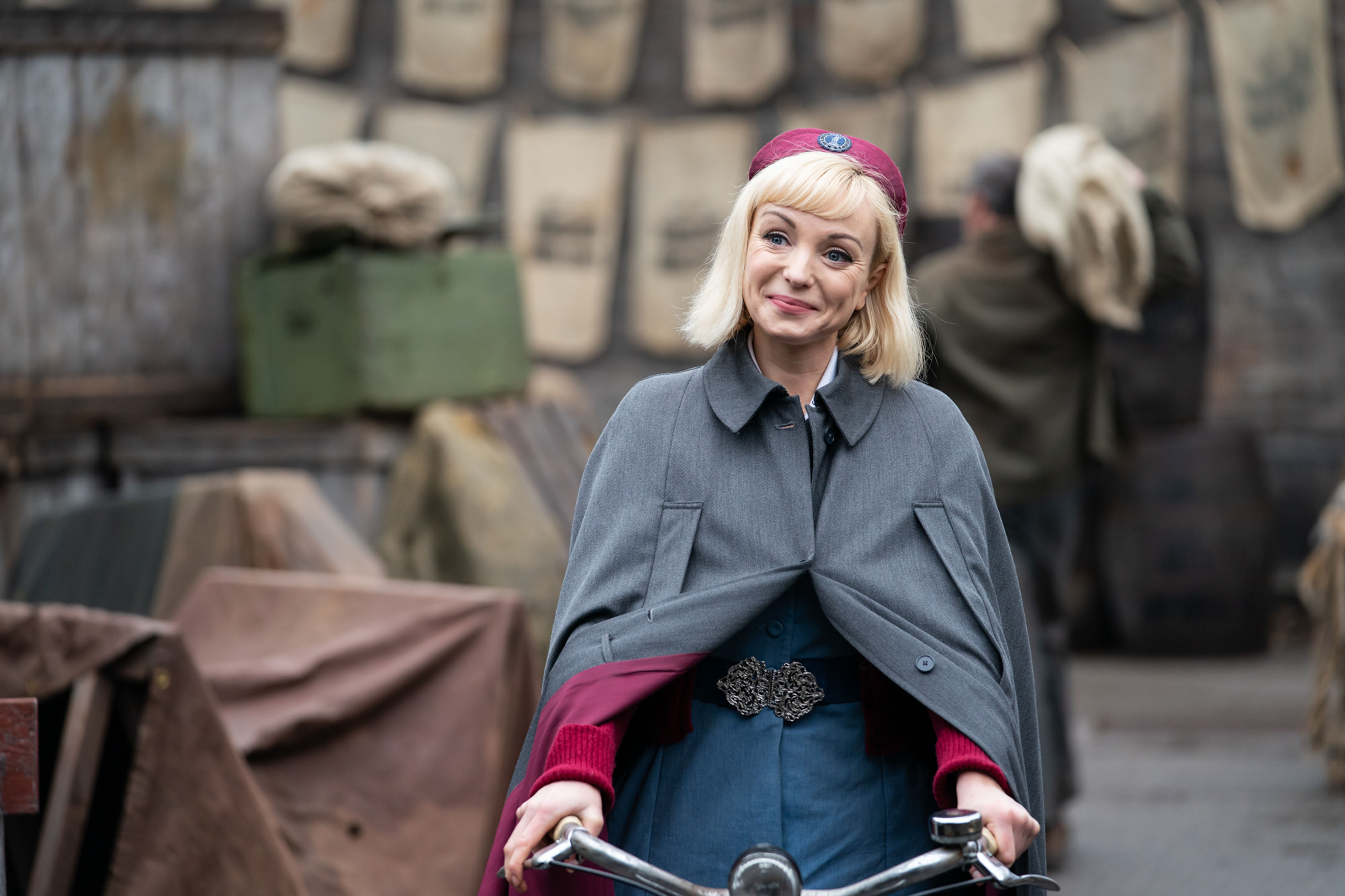