CAITLYN Jenner's partner Sophia Hutchins wanted to rescue the tearful I'm A Celebrity star as she admitted the show has been "gut wrenching" to watch.

American star Caitlyn, 70, has been subjected to TWO bushtucker trials within days of taking part in the ITV series and broke down in tears on Monday, questioning whether she should be in the show. 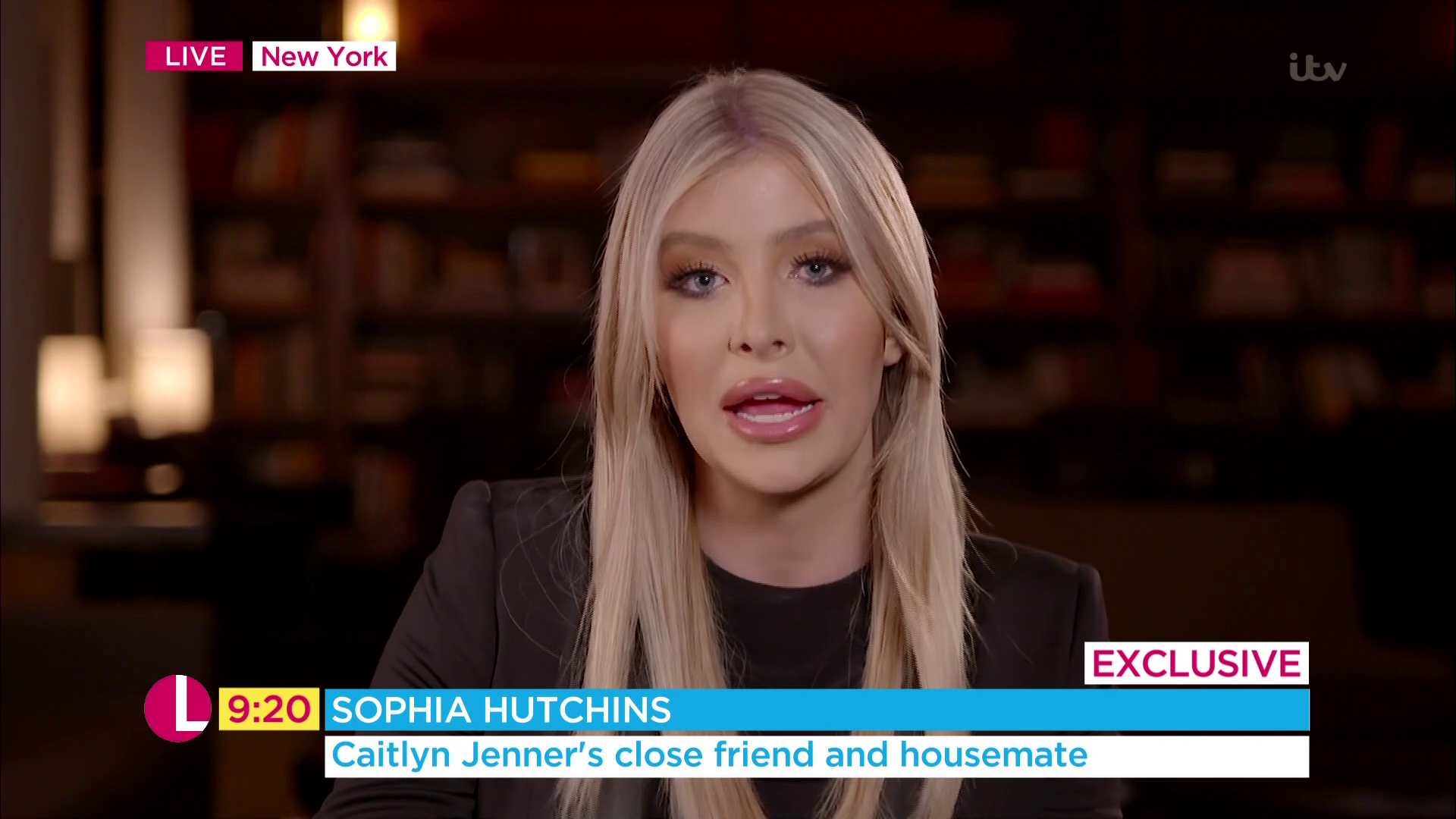 Now University graduate Sophia, 23, has broken her silence and said she had been ready to mount a rescue mission and confront producers.

Sophia, who lives with Caitlyn in Malibu,California, chatted to Lorraine Kelly on Wednesday and said: "It hasn't been easy to watch at all when there is someone who is across the globe you kind of feel helpless to begin with.

"When you throw in these challenges and she is crying, it has been gut wrenching to watch.

"The producers take away everyone's phones so we don't have any way to contact her. It's tough … 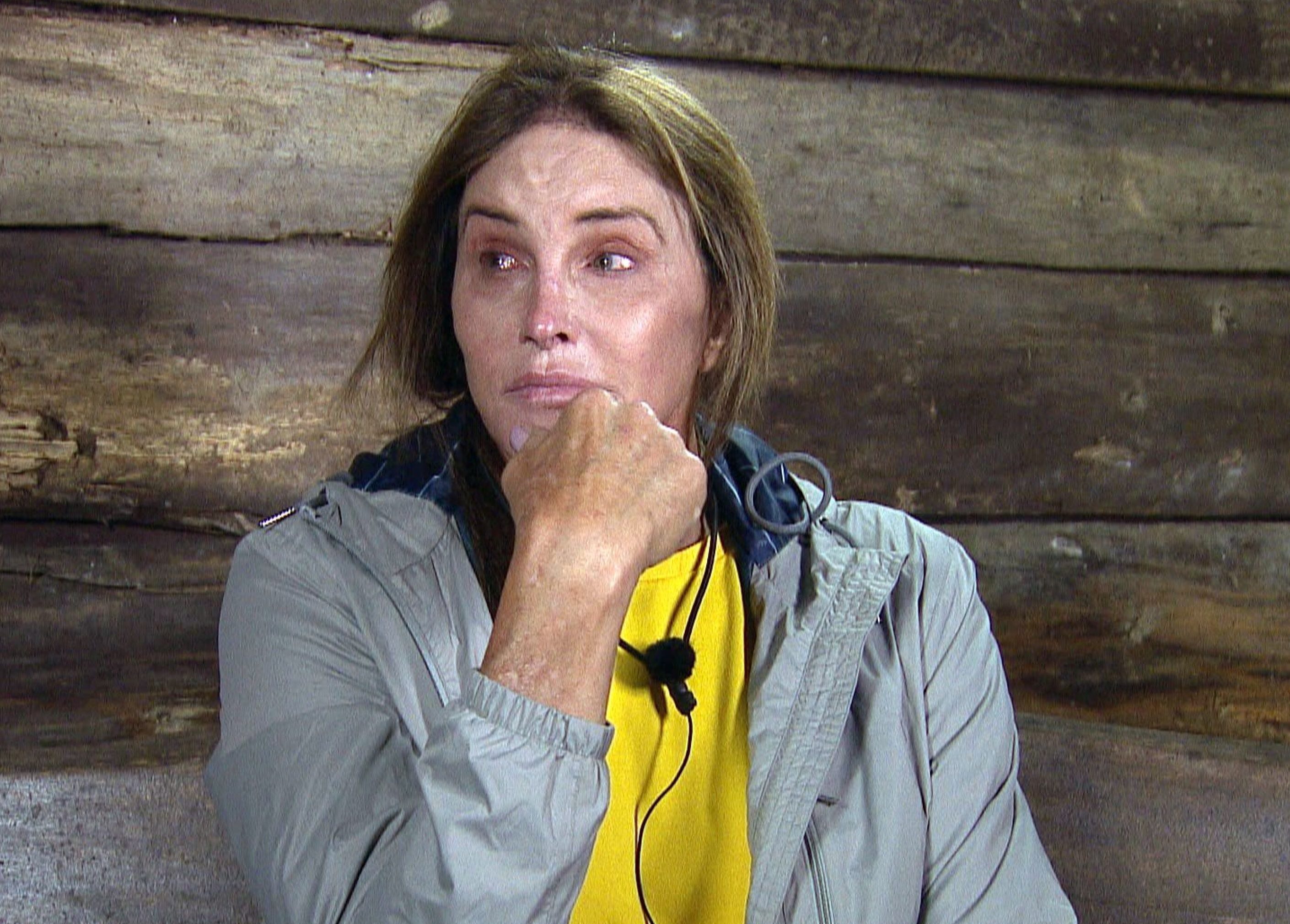 "Listen, when I saw that video of her crying, I was ready to get on a plane and go down to Australia to figure out what is going on because this wasn't the Caitlyn (I know)."

Sophia added: "I wanted to call the producers and say 'no more snakes, no more bugs' but we knew what they were signing up for."

Caitlyn has already appeared in I'm A Celebrity in the US in 2003 before she transitioned into a woman, and she came in fourth place.

Addressing her decision to sign up again Sophia, who is also a trans woman, revealed Caitlyn was up for the challenge. 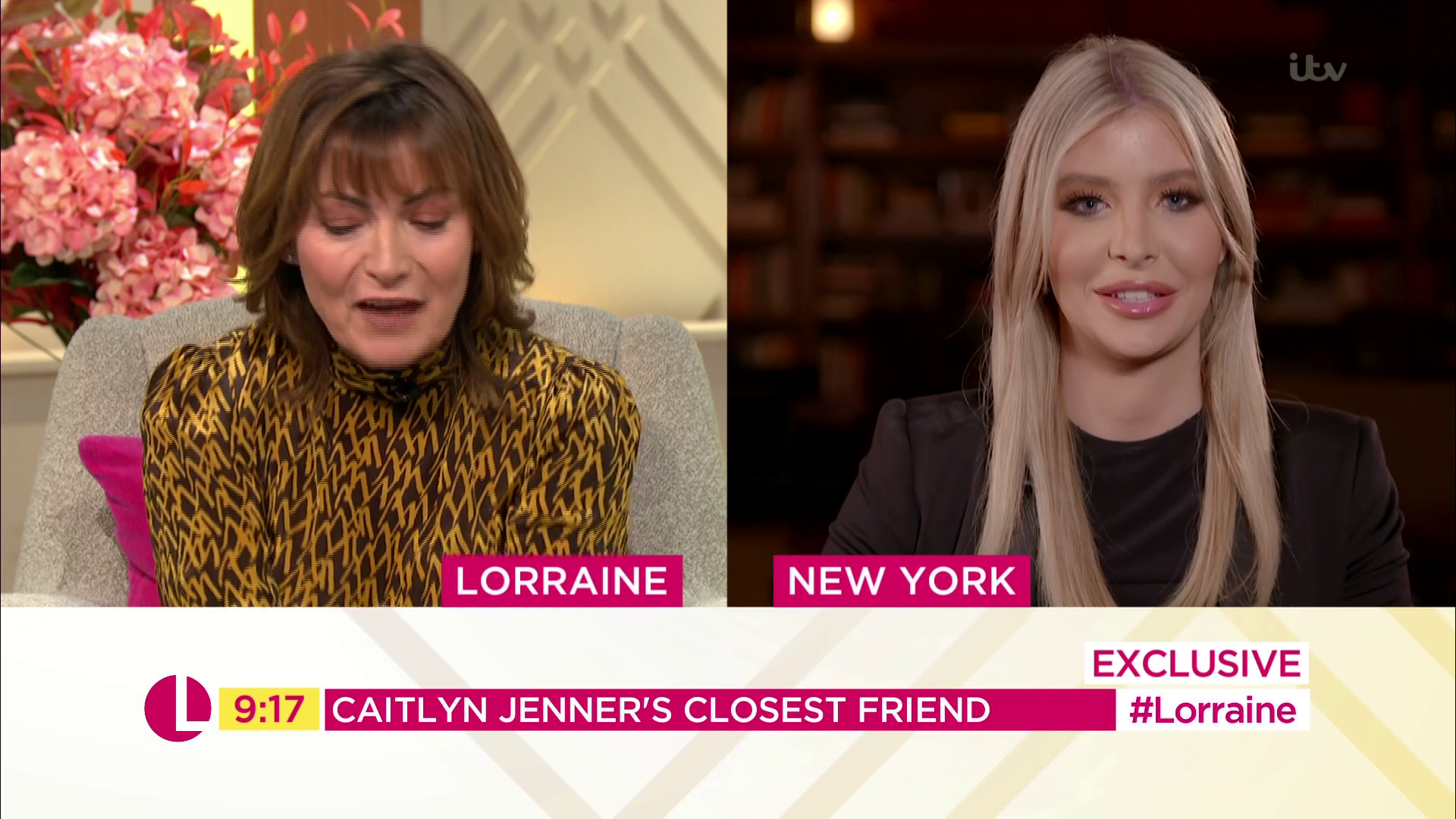 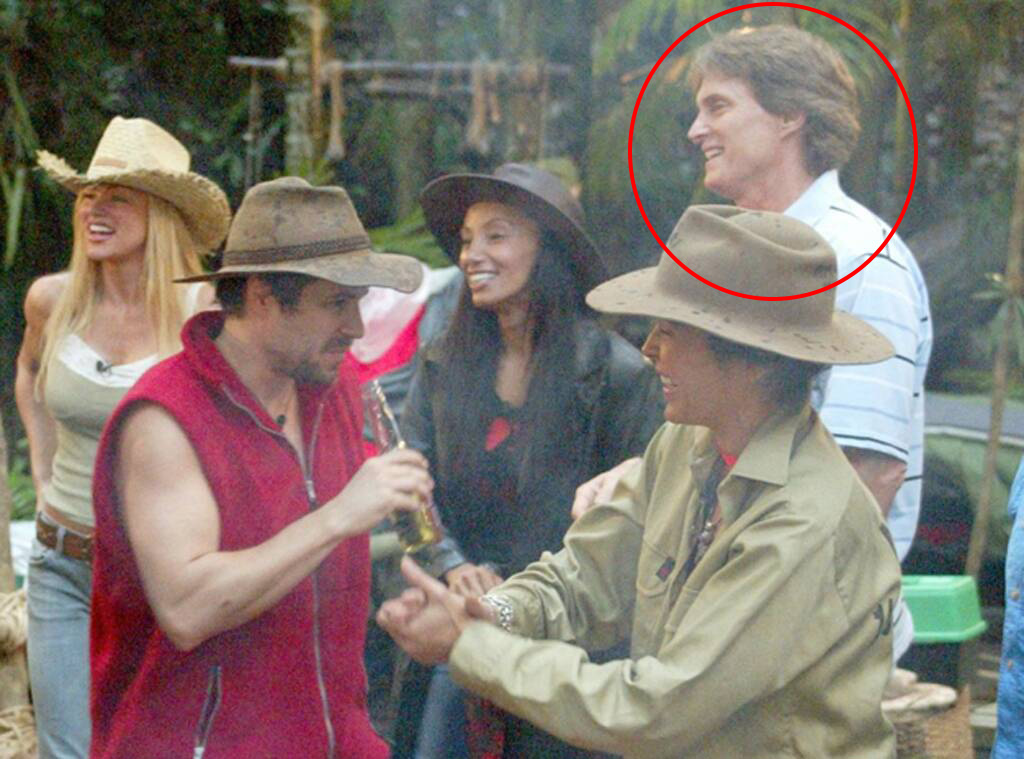 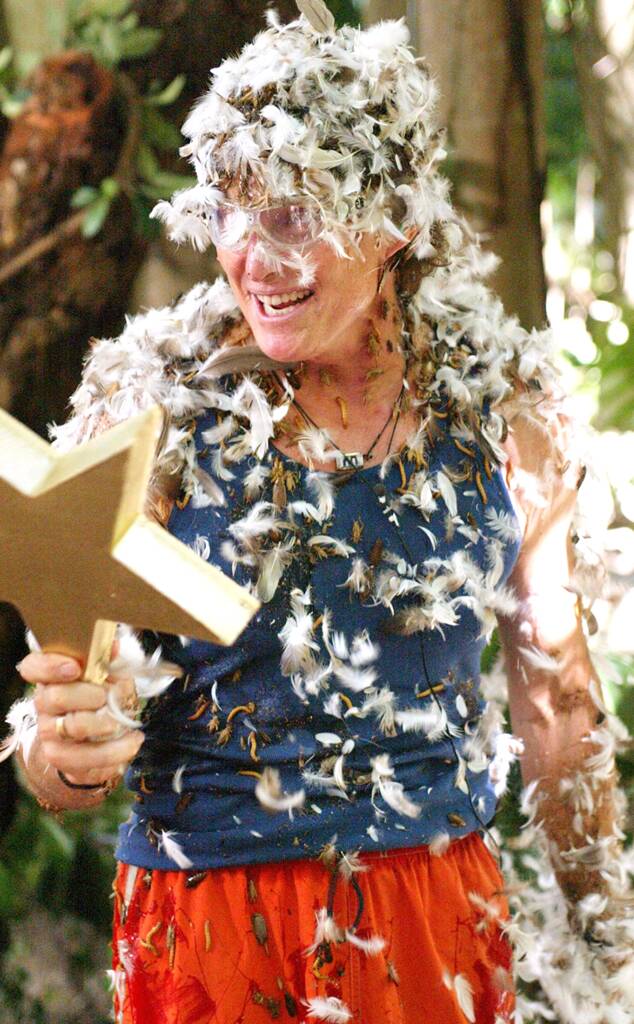 However, she reckons the UK version is a lot more demanding after seeing Caitlyn put through the ringer.

She said: "They reached out earlier this year and Caitlyn had done it before in early 2000s, so she kind of felt she knew what she was signing up for.

"But I think the British version of this show is a lot harder than the US version. Or it's more challenging for Caitlyn. Maybe because it's been 15 years." 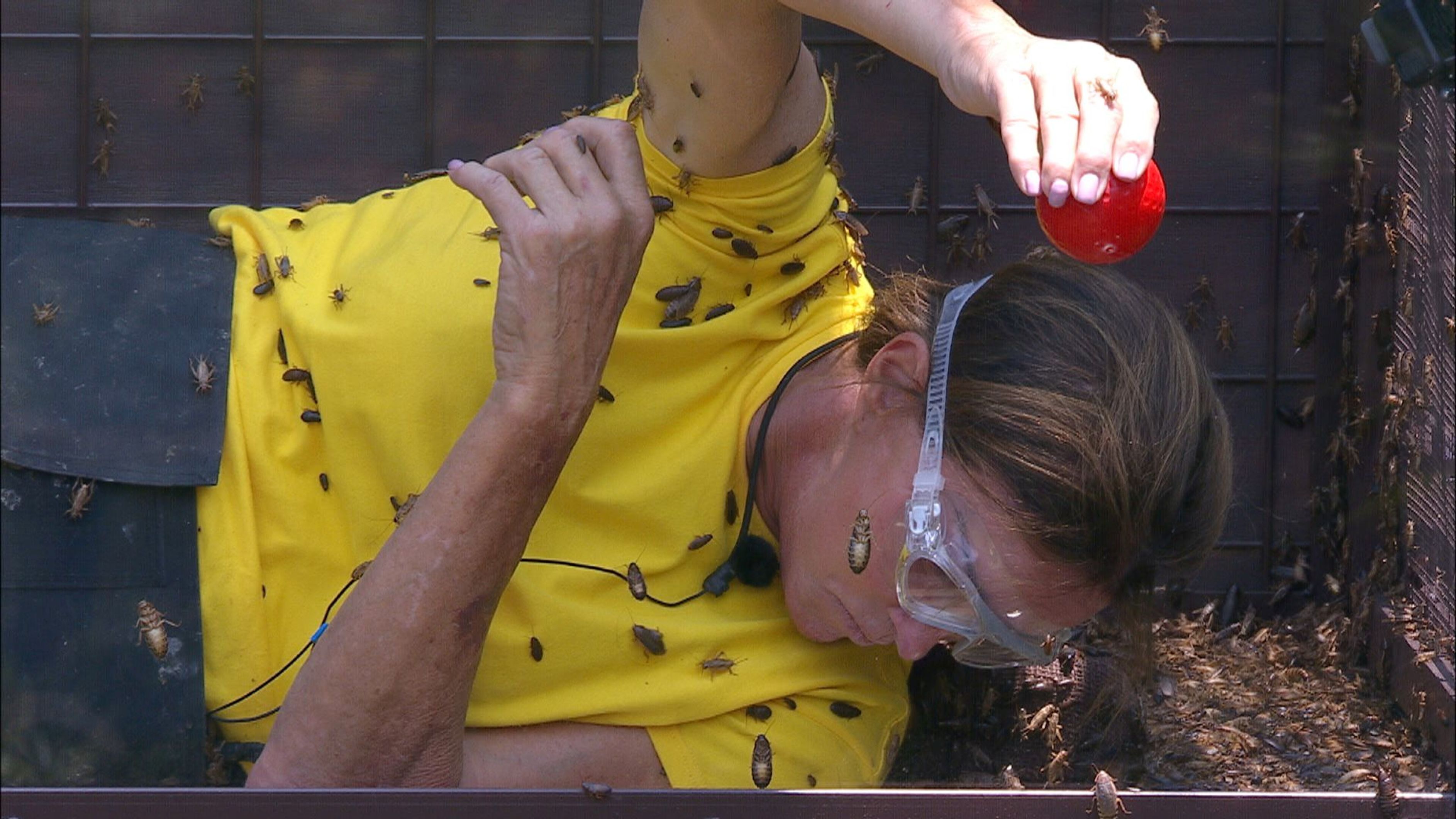 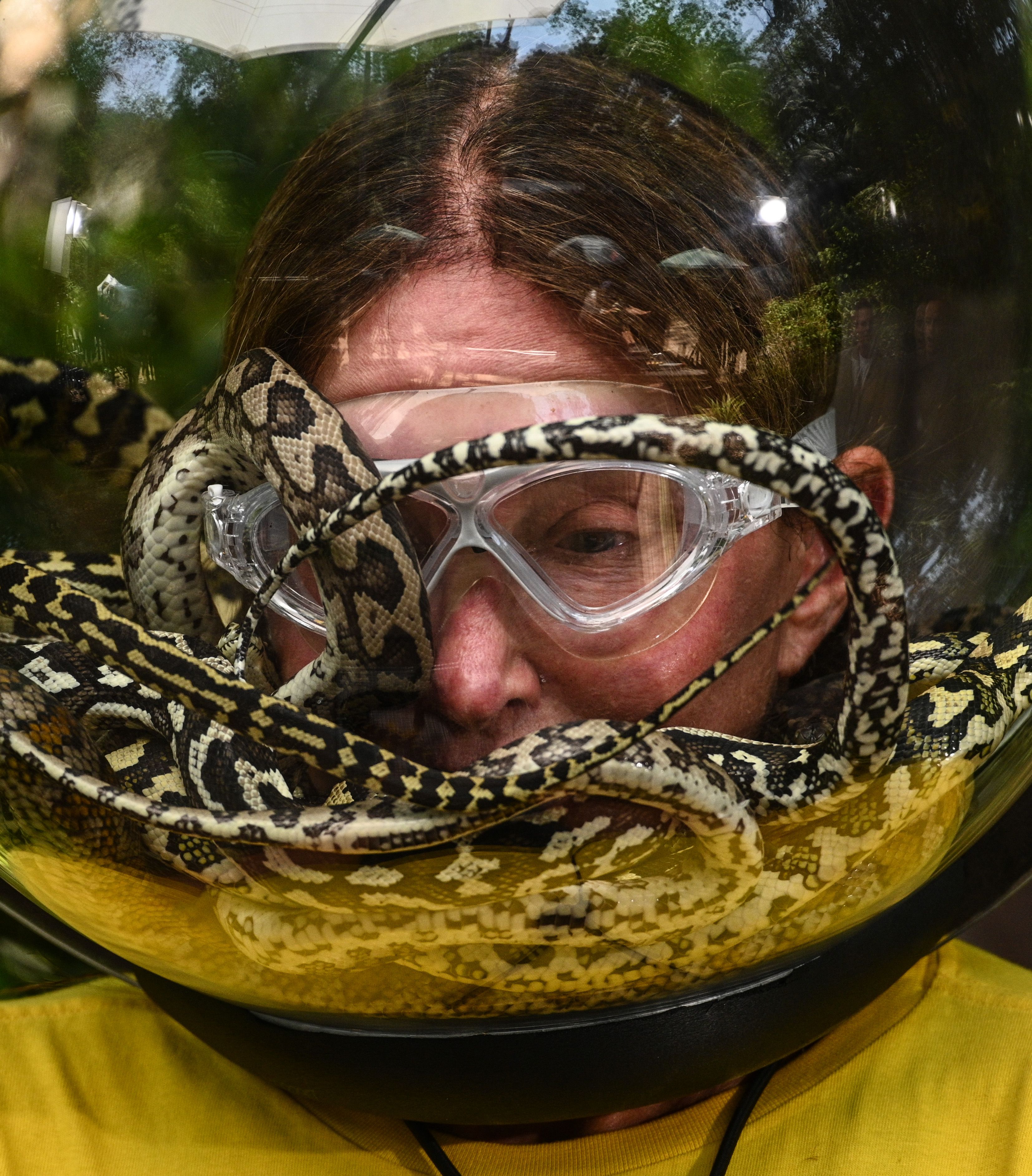 On Monday, Sun Online reported how Cait's daughter Kendall and Kylie Jenner, as well as her step-daughters Kim, Khloe and Kourtney, had failed to show their support for the reality TV star's feat on their social media.

Sophia is also a transgendered woman and ventured into business, coming up with an odourless SPF 50+ sunscreen mist that can be applied after makeup.

Hutchins had high praise for her partner when she conducted an interview on The Hidden Truth: ‘We’re partners in everything we do, we’re inseparable, we’re business partners, we live together, we share a dog, we share family, we share a life together.’