ITV reality series Britain’s Got Talent hit screens earlier this year with more weird, wonderful and heart-warming contestants hoping to get four yeses from the judges. The panel also made a comeback with Amanda Holden, David Walliams, Alesha Dixon and Simon Cowell. However, with the coronavirus outbreak leading to a global lockdown, TV and film productions have been brought to a halt.

Dramas have been hit hard with productions shutting down halfway through due to safety fears.

Live sporting events have also stopped due to measures to prevent the spread of the infection.

COVID-19 has also affected shows like Ant and Dec’s Saturday Night Takeaway, which finished its final few episodes without a live TV audience.

Panel shows too such as Have I Got News For You and Question Time haven’t featured a live audience either. 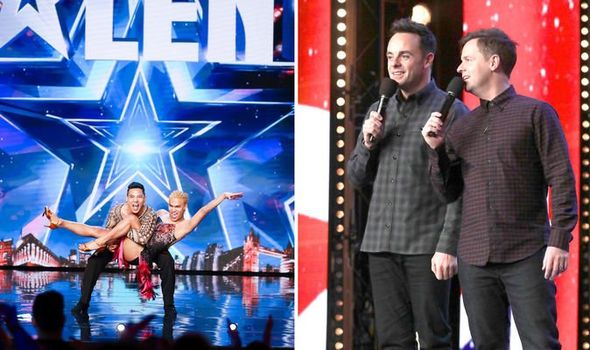 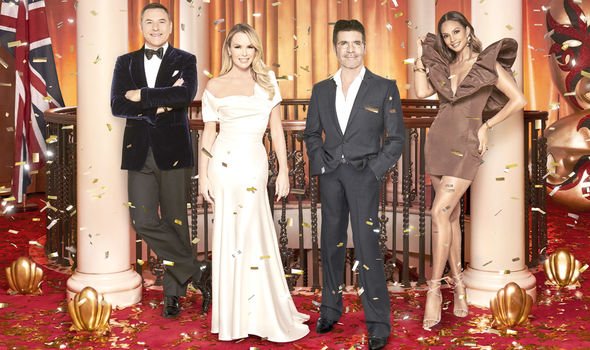 What will happen to BGT’s live shows in the wake of coronavirus?

Similarly, Britain’s Got Talent’s live shows have also been impacted by the global health crisis.

The auditions were filmed last year before the lockdown and viewers are currently watching these pre-recorded episodes.

However, the show always airs live semi-finals as the contestants are whittled down before the final.

Unfortunately, in the wake of coronavirus, ITV has confirmed it will be pushing back the live shows to later this year. 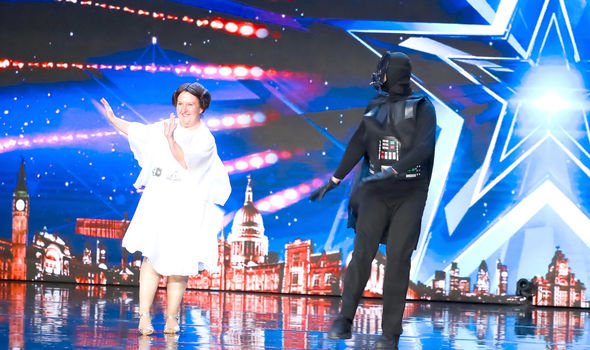 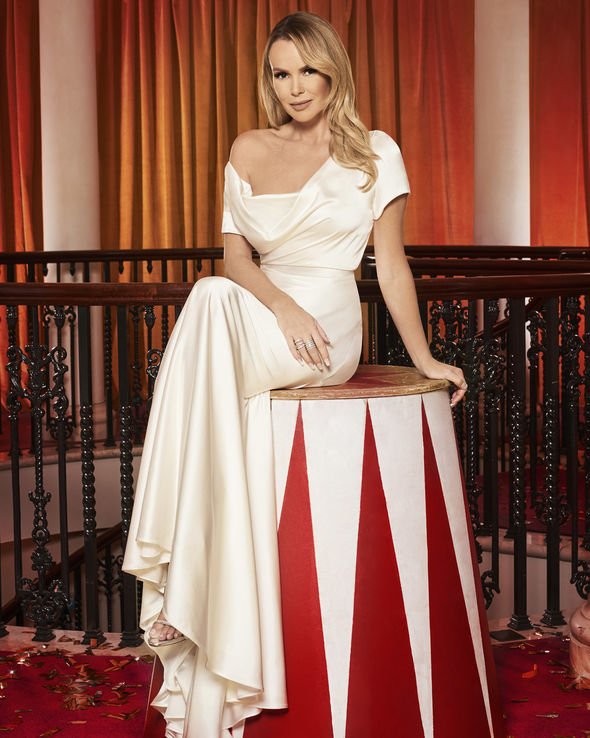 An ITV spokesperson previously said: “The Britain’s Got Talent audition shows will broadcast on ITV in the next few weeks.

“We have been working with the brilliant production teams at Thames and Syco to find a way of making the live finals work, which were due to be broadcast at the end of May.

“However, in light of the latest government health guidelines and in line with our priority of safeguarding the well-being of everyone involved in our programmes, production of the live shows cannot go ahead as planned.”

While judge Amanda said on her radio show last month: “I mean I think that Ant and Dec did an amazing job of Takeaway on Saturday but I think our show would suffer quite badly from not having a proper audience.”

She continued: “I would say it might be later than September but it’s quite a competitive time of year as well so…

“I’m hoping we can still strip it, strip means we sort of do it every single day like we used to or we might end up doing it over the weekends but it’s all still in the running but I definitely think it’s for the best.”

The live shows generally air towards the end of May but this sadly won’t be the case this year.

Judging from Amanda’s words, the live shows could be airing in September, but all of this will be dependent on the lockdown situation in the UK.

This year marks the 14th series of Britain’s Got Talent after it kicked off back in 2007.

Speaking ahead of the series, Simon reflected on the series: “I wanted it to feel more like it did when we first started, to bring it back to the Paul Potts, Connie Talbots, you know? Paul was working at a phone shop and came on to have a go, and now look at his career!

“That’s what we set out to do with this show in the first place.

“I personally like judging someone who has never done this before, I find the whole process more interesting.”

He added: “I think you relate more to people who are just out there giving it a go, 100%. I wanted to have that warmth to the show.”

Britain’s Got Talent airs on ITV tonight at 8pm