Viewers were also left stunned moments into the awards ceremony when the viral sensation hopped onto Jack's video call – and then kicked him out. 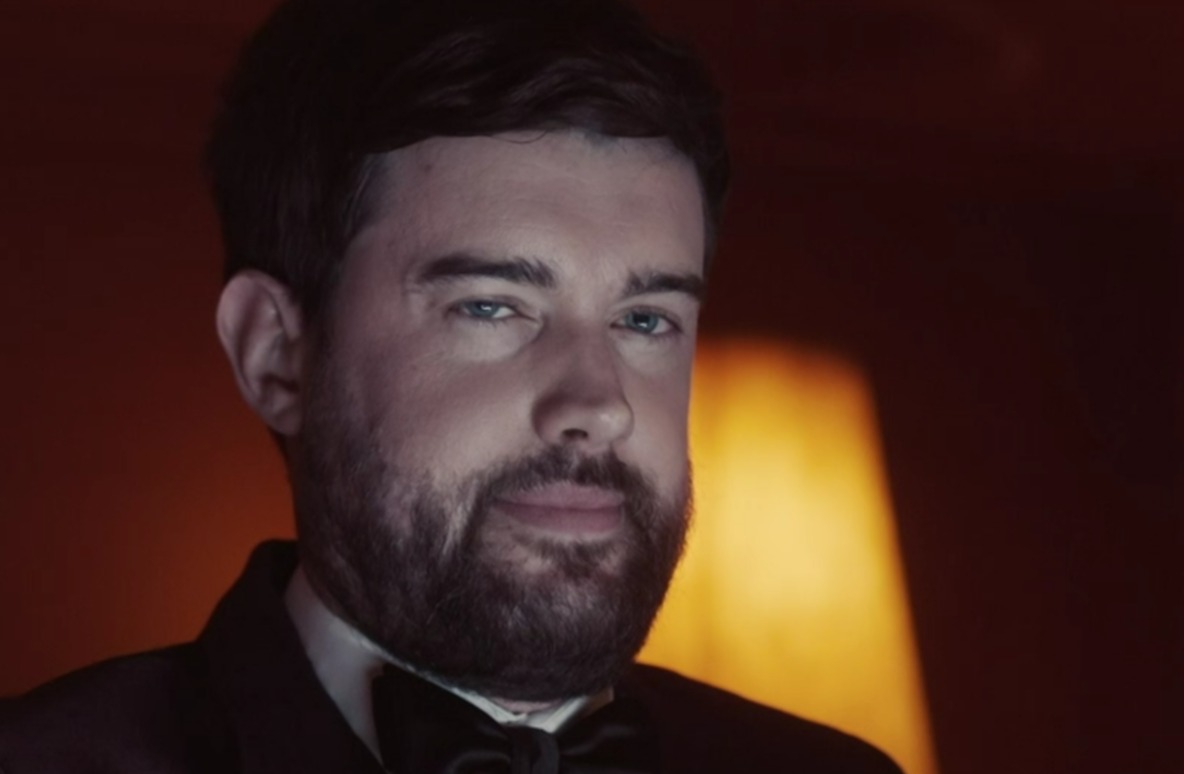 Jack was in the middle of giving Vicky and Martin a serious dressing down and he made a number of references to the latest series of Line Of Duty, including Ted Hasting’s famous “Mother of God!” catchphrase.

But Jackie barged in, and it seemed she'd had enough of him rambling on.

Vicky and Martin then took a backseat, as Jackie scolded the presenter before removing him from the video call, in a nod to the incident that made her famous last year during lockdown.

The recorded skit was a prelude to the ceremony that was taking place at the O2 Arena. 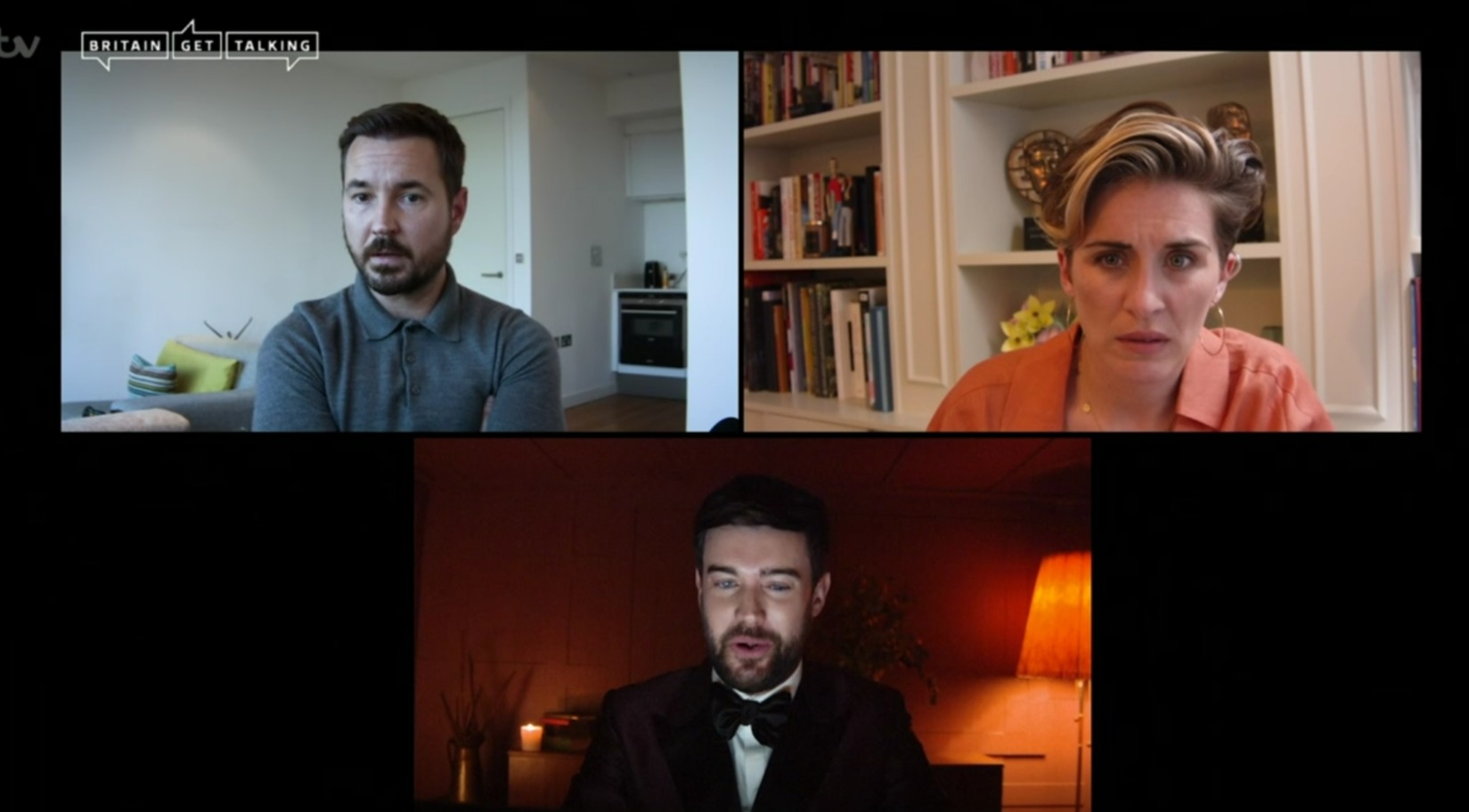 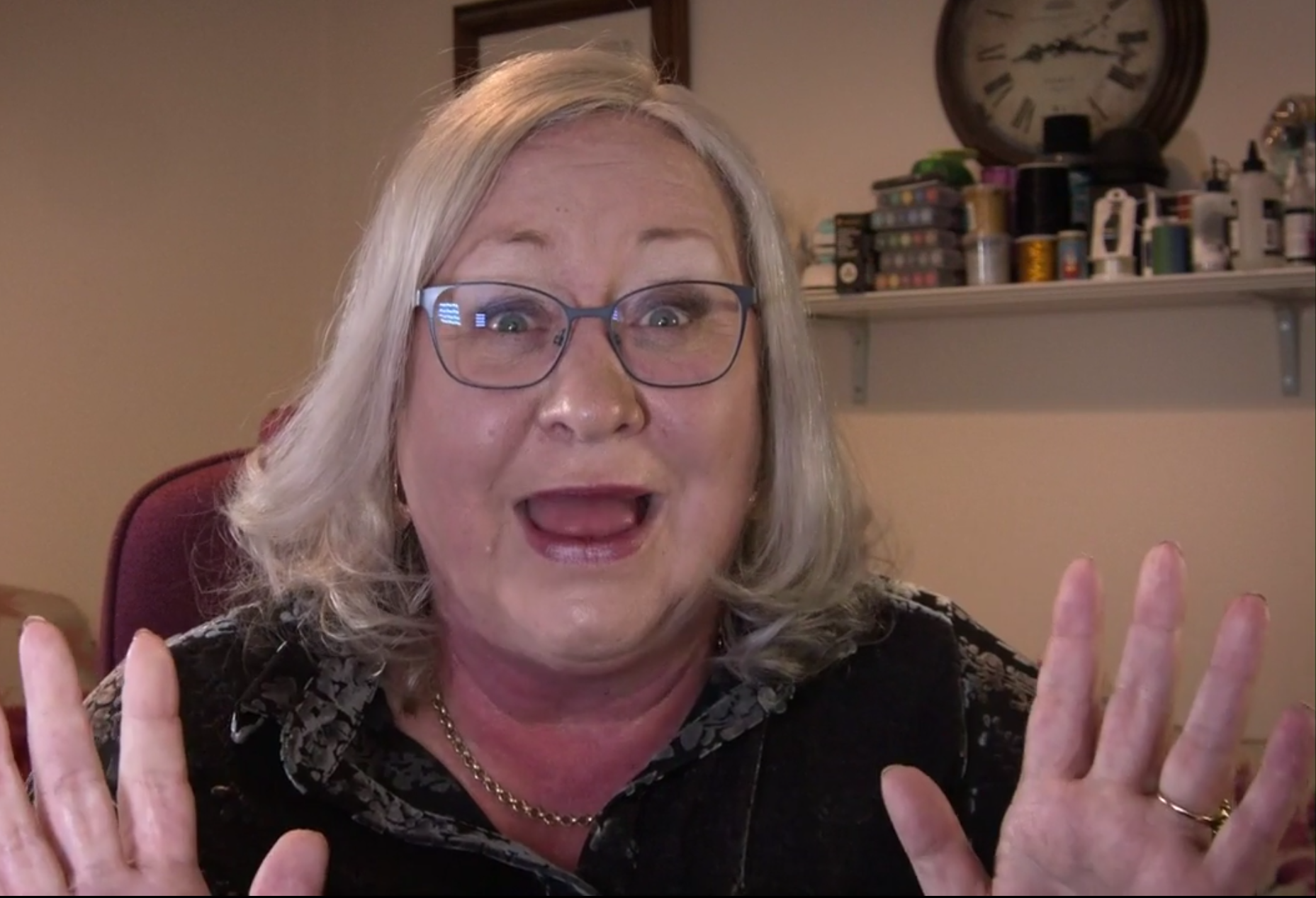 And fans loved it – with one writing: "Jackie Weaver, you have no authority to be this awesome."

Another said: "Fantastic opening to the #BRITs with the #LineofDuty cast, Jackie Weaver and #Coldplay. Where was Adrian Dunbar though, this intro needed him doing a "Mother of God" reaction."

And one more raved: "the line of duty x jackie weaver crossover was everything i didn’t know i needed" 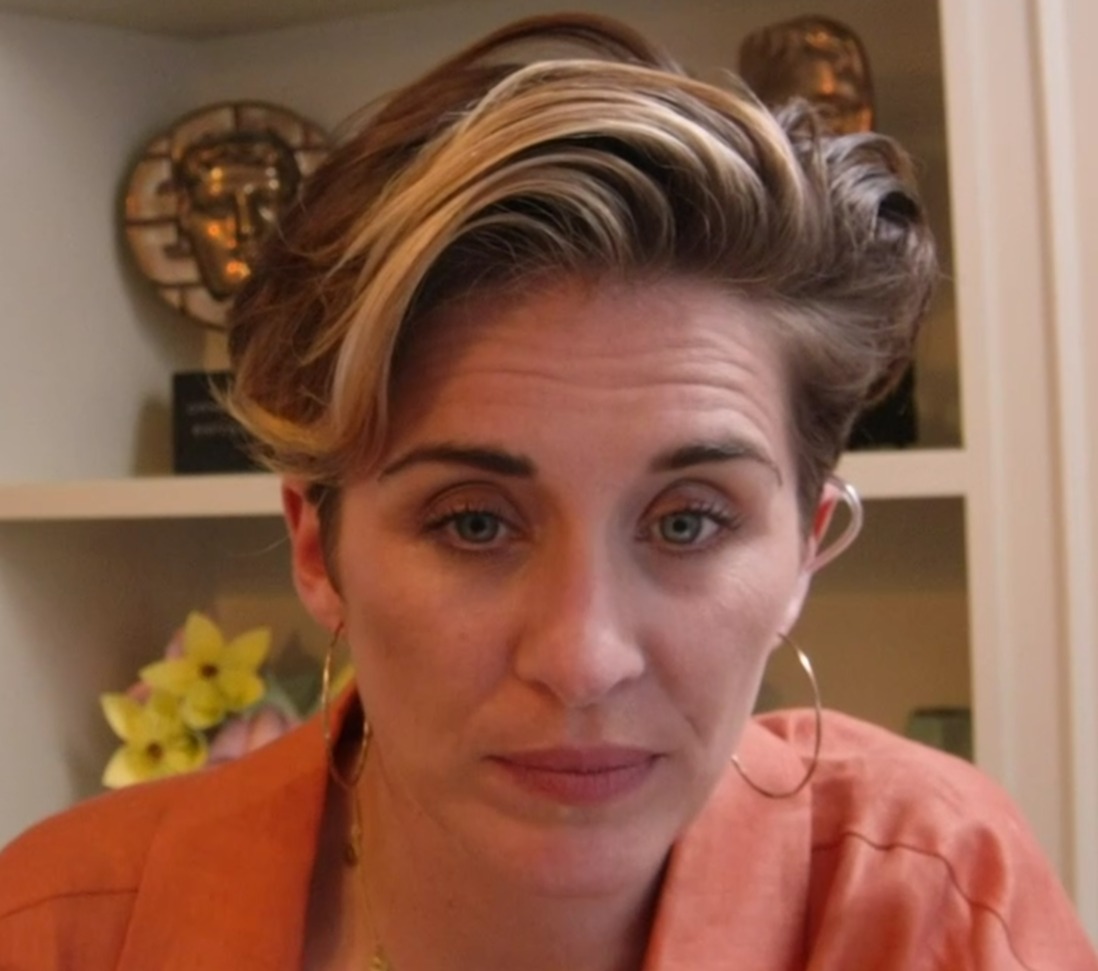 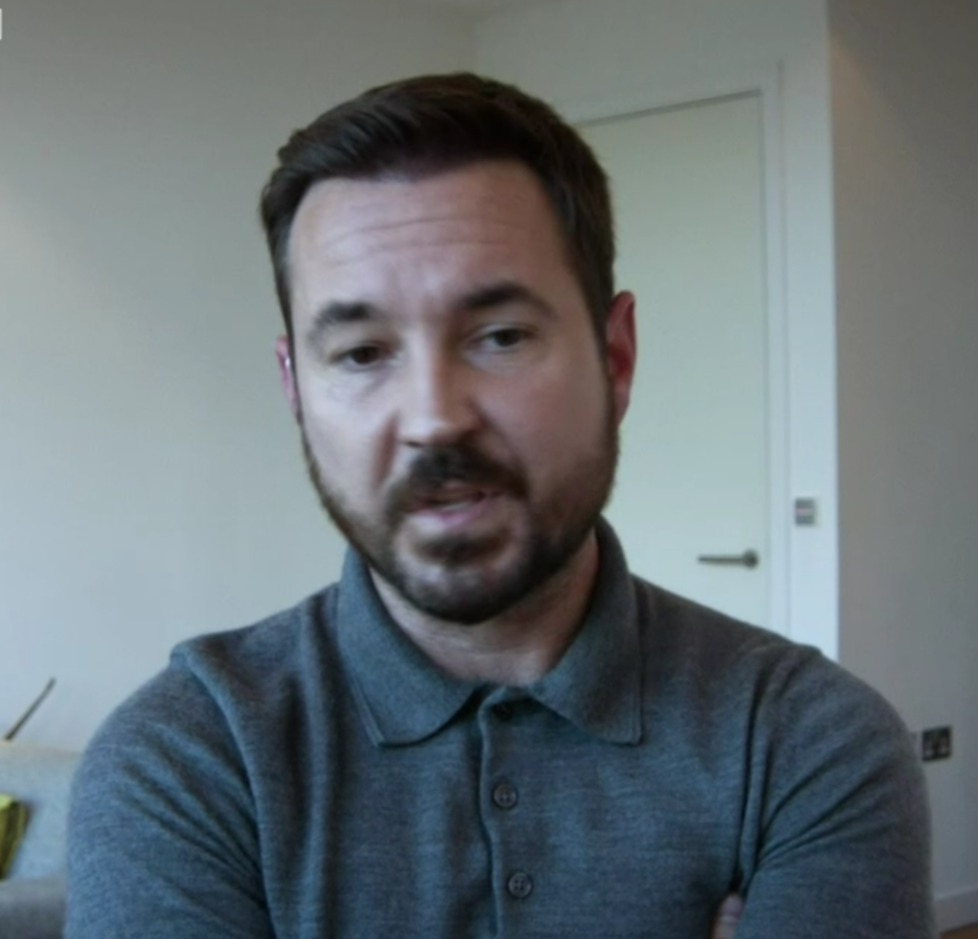 Jackie made national headlines after footage of a parish council meeting she was taking part in went viral.

The online meeting descended into chaos as members traded insults and threw each other out of the online call.

She was taking part in a meeting of the Handforth Parish Council.

The Zoom meeting on December 10, 2020, ended in chaos with those taking part trading insults and throwing one another out of the online call.

But Jackie became the star of the video call when she responded to a colleague who told her to “stop talking” by kicking him out of the online chat.

Following the sketch, Jack spoke live from the O2 and explained how the night was able to go ahead during the coronavirus pandemic, with a specially picked audience inside the huge venue.

He said: "Yes we have had to limit the number of people attending this evening.

"Everyone has had a negative test. What makes it more special is even the audience is not made up of the usual boozed-up wastrels. These gorgeous faces belong to none other than key workers. Such a pleasure to have you in the room tonight."