Brexit has already emerged as a potential obstacle to Boris Johnson’s hopes to expand and strengthen the special relations the UK and the US share. President-elect Joe Biden signalled he would not be willing to pursue a new agreement if the final deal between the UK and the European Union were to threaten peace on the island of Ireland. But former presidential adviser Dr Pippa Malmgren said further issues could prevent the Prime Minister from securing the deal he wants with Washington DC.

Dr Malmgren said: “The biggest issue is that you’ve got to get a trade deal past Congress and right now that won’t be the highest priority.

“There are so many other things on the domestic front that require attention and healing that any trade deal is not likely to happen anytime soon.”

She however said that while a deal is unlikely, trade is expected to improve as both the UK and the US start to recover from the coronavirus pandemic.

Dr Malmgren added: “The US economy looks likely to be the fastest-growing of the industrialised economies as we get out of Covid. And the British will be trading with the United States. 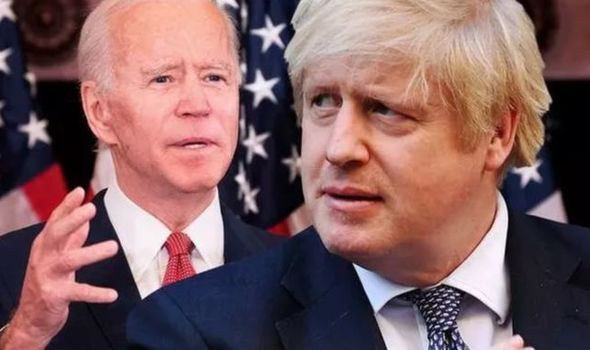 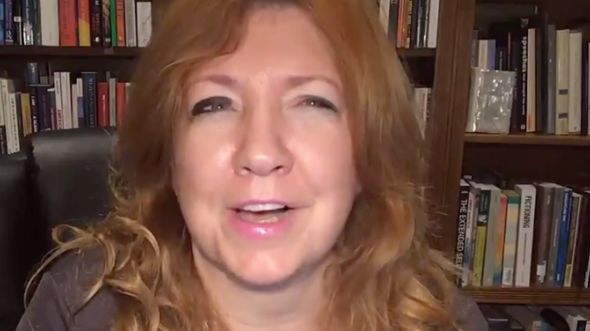 “Trade itself will improve, whether we get a trade deal is a different thing.

“With the divided Congress, it would be difficult for Joe Biden, even if he wanted that to happen.”

Joe Biden is projected to have won well over the 270 Electoral College votes needed to secure the presidency, although President Donald Trump has so far refused to concede victory.

Democrats were expected to swipe the board in both the House of Representatives and the Senate but were only able to maintain their majority in the lower house of Congress.

But despite Dr Malmgren’s forecast, a key Joe Biden ally signalled the US is eager to strike a new trade agreement with Brexit Britain.

Chris Coons, who is rumoured to be in line to become the President-elect’s Secretary of State, said: “We’ve got more to do together than we could possibly do apart and I think those enduring and tectonic forces will bring us together fairly quickly.”

Asked about the impact of Brexit on Britain’s role as an ally to the US, Senator Coons said: “I think the United Kingdom and the United States have significant and enduring ties and a lot of important work to do together.

“Around the world in the region of the North Atlantic community as well as in the far-flung nations of the Commonwealth.

“I think the UK-US relationship will remain significant regardless of the departure of the UK from the EU.”

DON’T MISS:
Donald Trump exit: When does Donald Trump leave the White House? [INSIGHT]
US election 2020: As Biden prepares for presidency, Trump refuses to face reality [ANALYSIS]
Donald Trump: How many US presidents have served one term? [INFO]