TODAY marks the 11-year anniversary of Stephen Gately's tragic death at the age of 33, and Boyzone fans have remembered how his bandmates slept on the church floor with his coffin the night before his funeral.

Ronan Keating, Keith Duffy, Shane Lynch and Mikey Graham previously opened up about their final night with Stephen, which they decided to do when his heartbroken mum mentioned that he never liked to be alone. 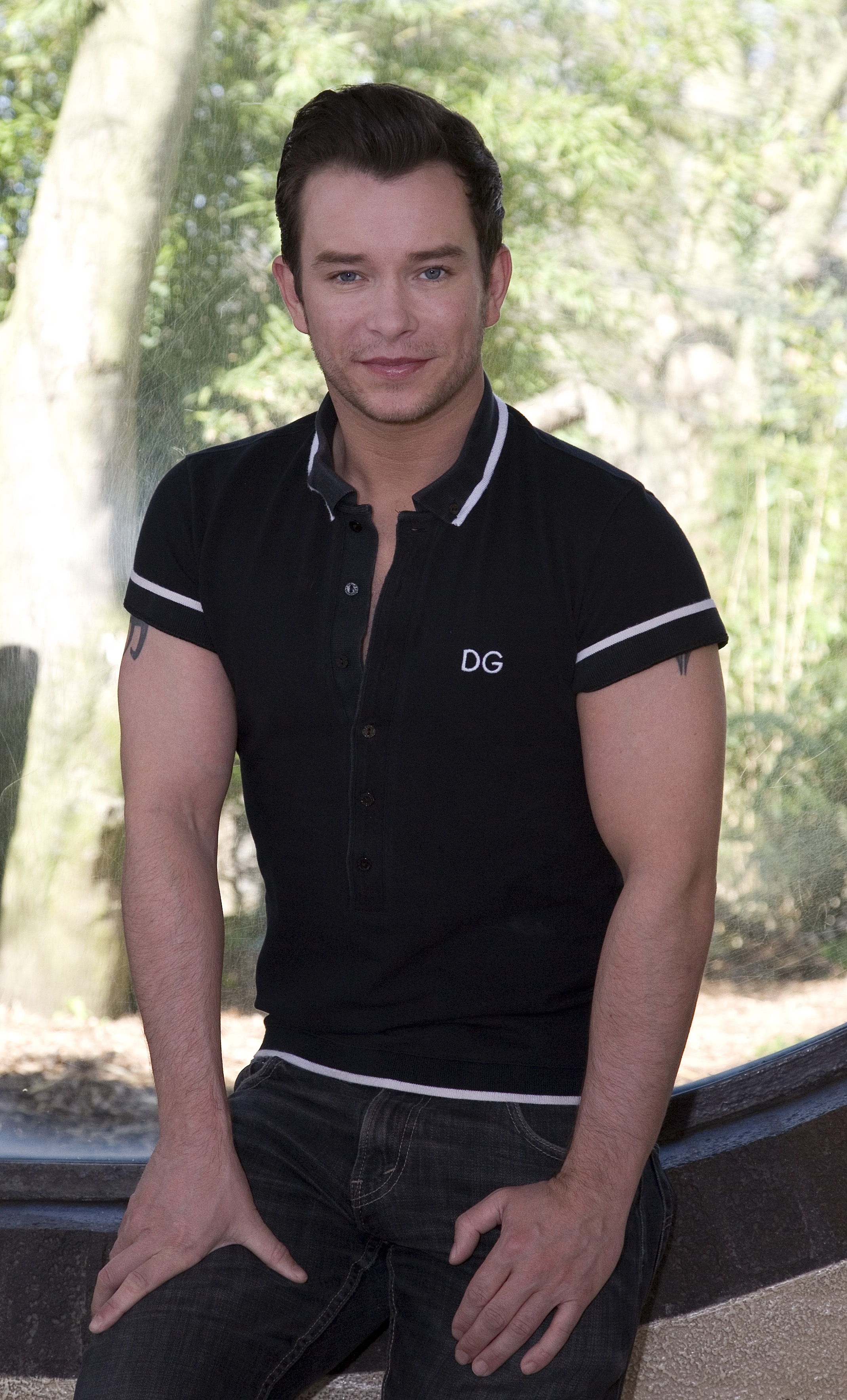 As a result, the four stars held an overnight vigil at St Laurence O'Toole Roman Catholic church so that he wasn't on his own for a moment.

They brought sleeping bags into the church and slept beside his coffin, with Ronan later telling Sky News that it was a "beautiful, amazing experience".

He added: "The four of us decided to stay with him on the Friday night in the church. 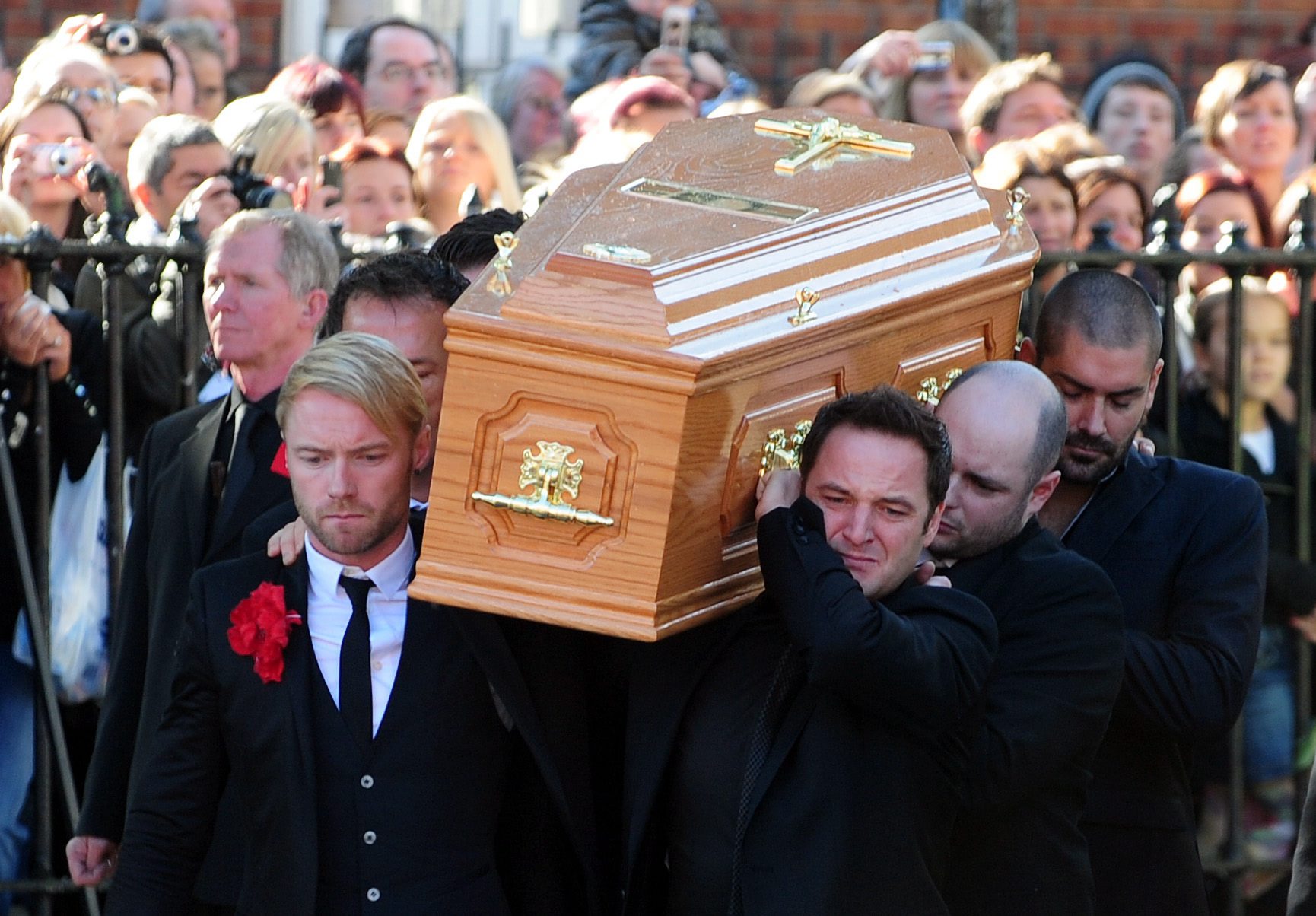 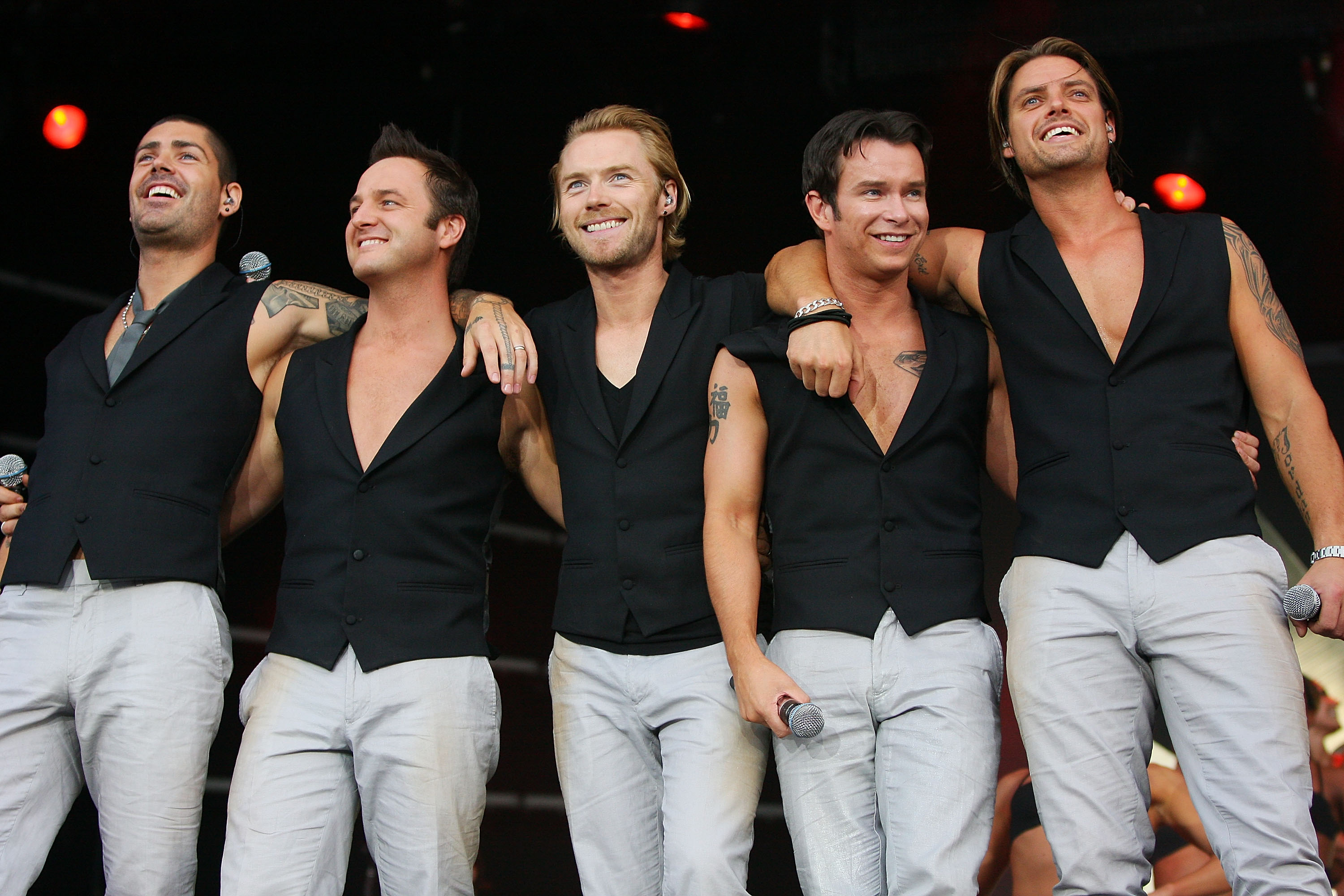 "We didn't get much sleep, a little bit, but that's not what it was about, it was just about spending time with Steo and we knew Steo well; he didn't like the dark, he didn't like being on his own. 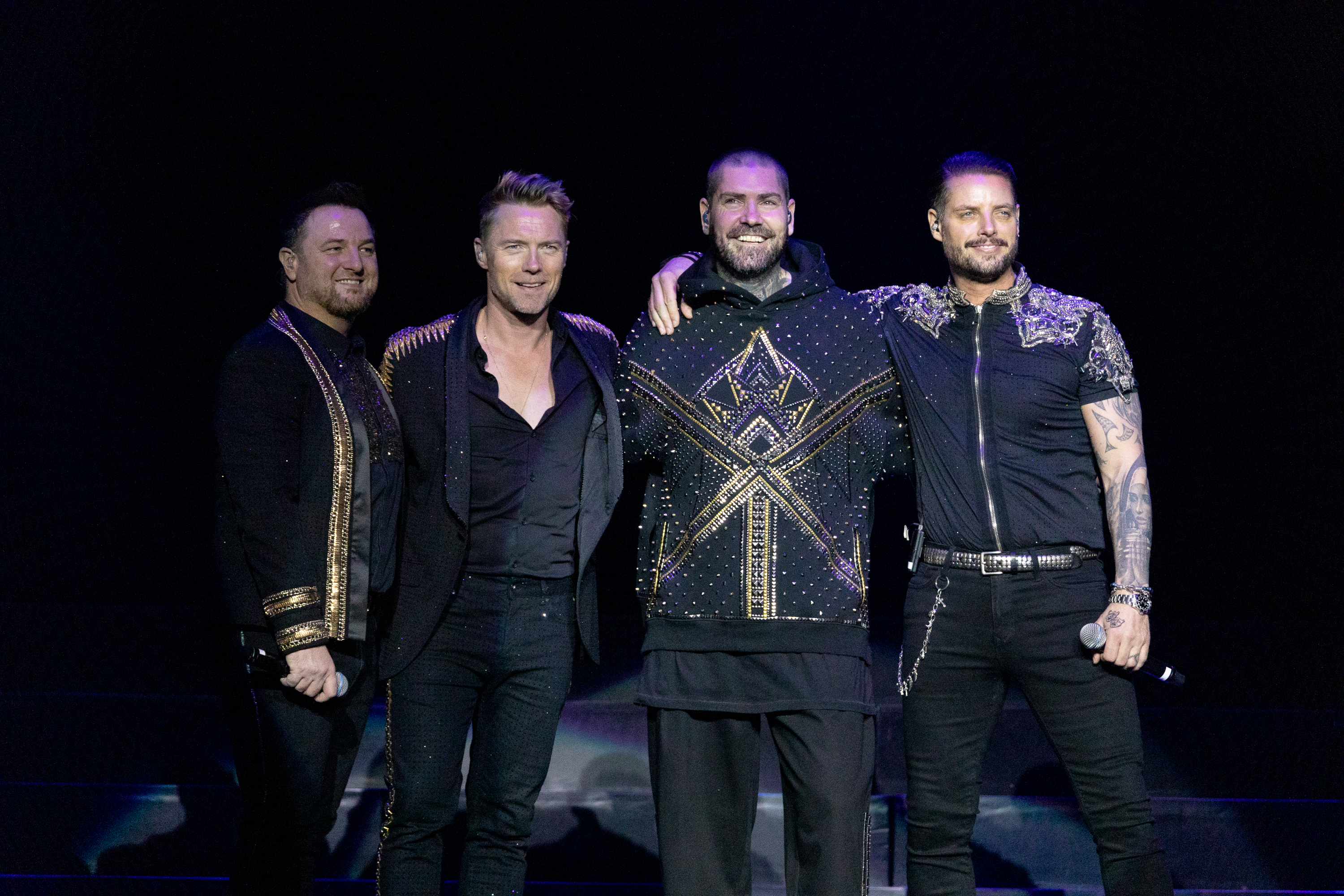 Ronan and co. emerged from the church at 6am on the day of the ceremony, where they gave their sleeping bags to waiting fans who'd travelled to pay their respects.

Stephen tragically passed away in the early hours of 10 October 2009, at his holiday home in Port D'Andratx, Majorca.

His body was discovered by his husband Andrew Cowles who he'd marred in 2003, and the Boyzone lads flew out to Majorca to bring him home.

It was later discovered that Stephen had died due to a pulmonary oedema (fluid in the lungs) as a result of an undiagnosed congenital heart defect.