KEEP On Movin’ hitmakers Five have returned with their first original music in two decades.

I can reveal Ritchie Neville, Scott Robinson and Sean Conlon have written and produced an entire new album themselves – this time without Abz Love and J Brown. 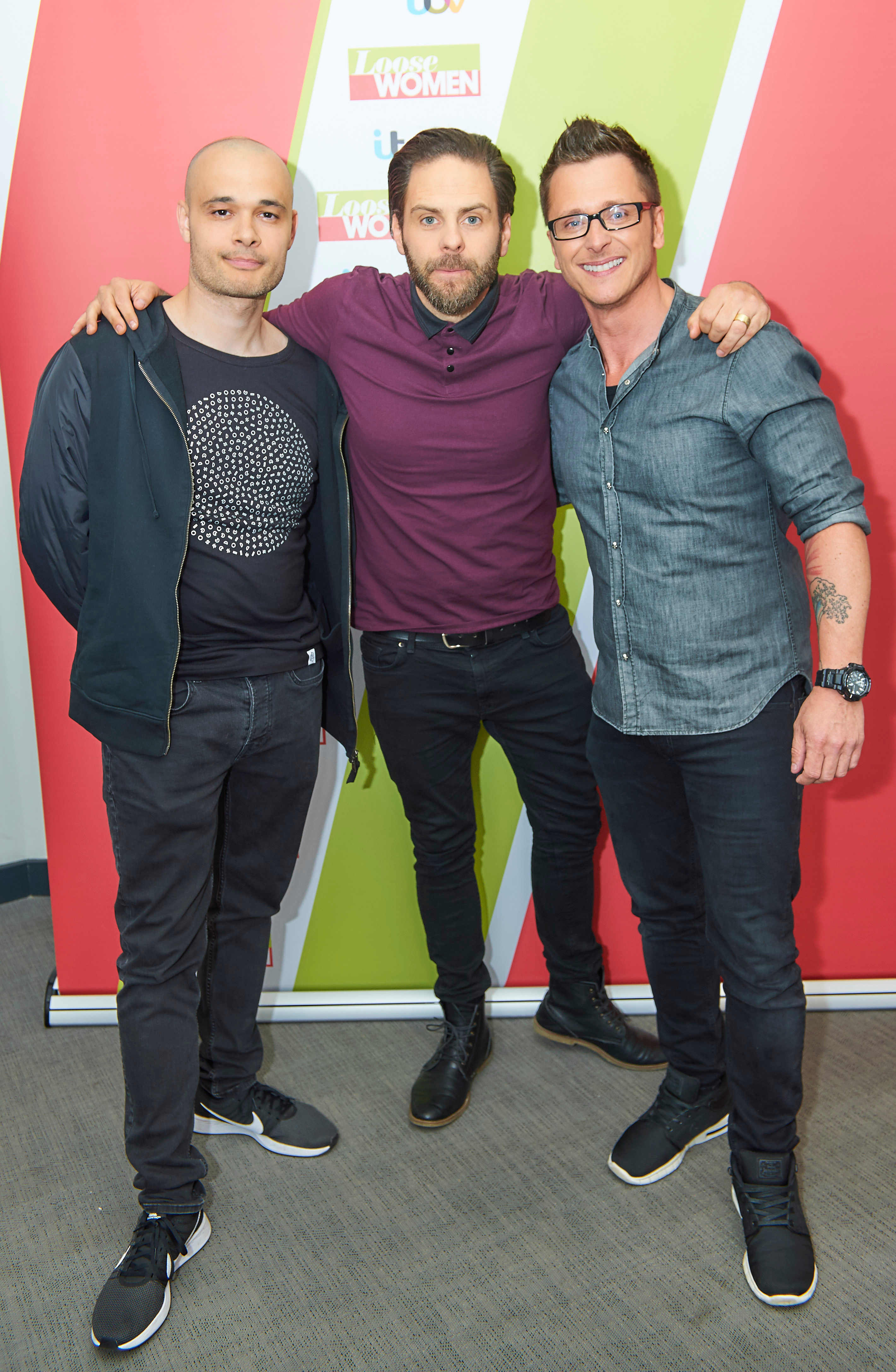 In an exclusive chat, they said the decision to get back in the studio came after they had many of their live shows cancelled due to lockdown restrictions.

But now they are excited to return, admitting their first chart run in the Nineties was a “pressured nightmare.”

Ritchie said: “I ran away from myself and from the industry.

“I am so grateful for the experiences but it genuinely wasn’t always pleasant. It was very pressured and tiring.” 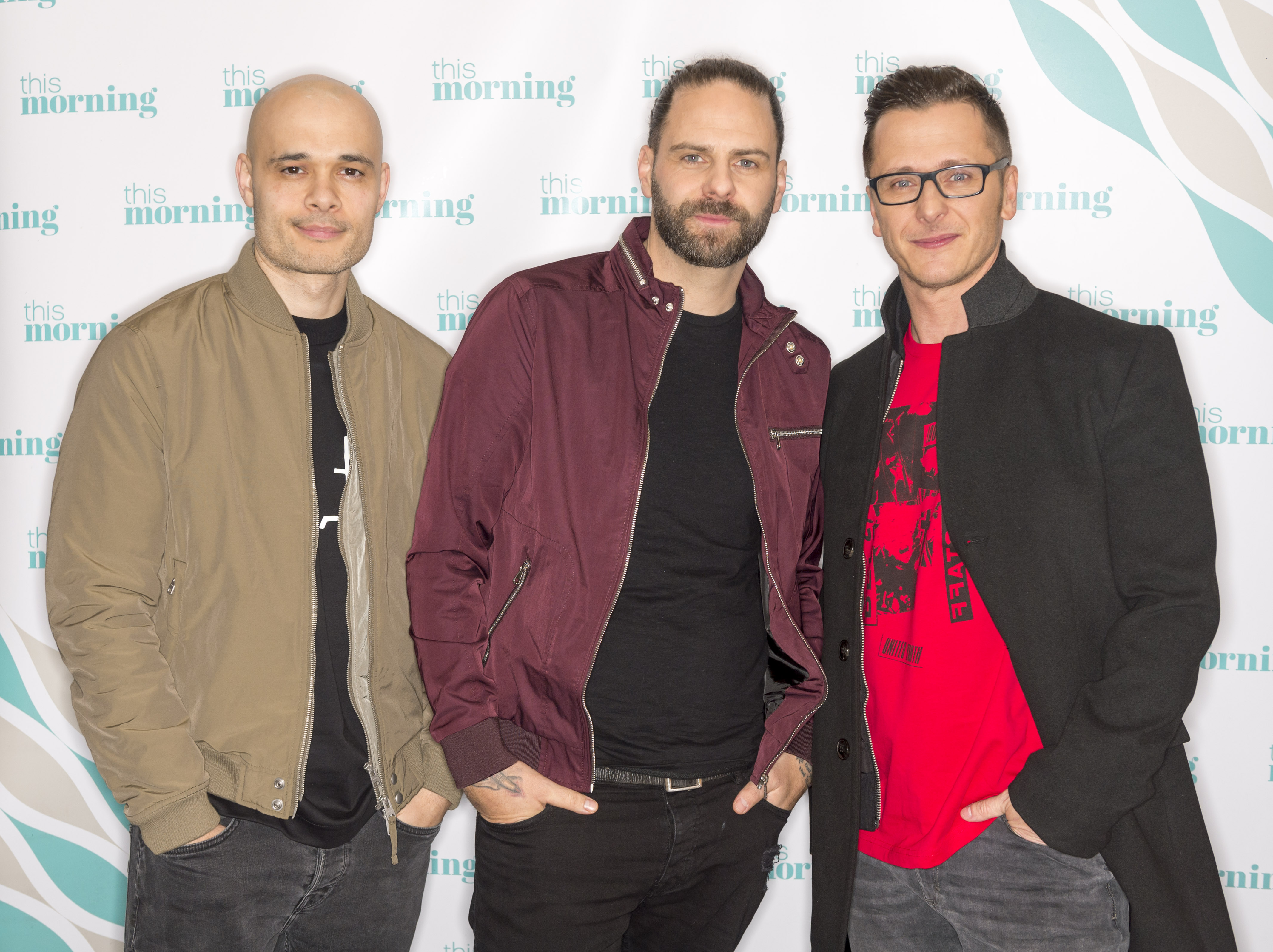 Before they split in 2001, the band won a Brit award, had three UK No1s and sold ten million records worldwide.

Now the lads, who have released new tracks Shangri-La and It’s Making Me Fall, say they are relieved social media was not around when they started out.

Scott said: “We could have been even bigger with social media. We just would have written some really stupid things as well.” 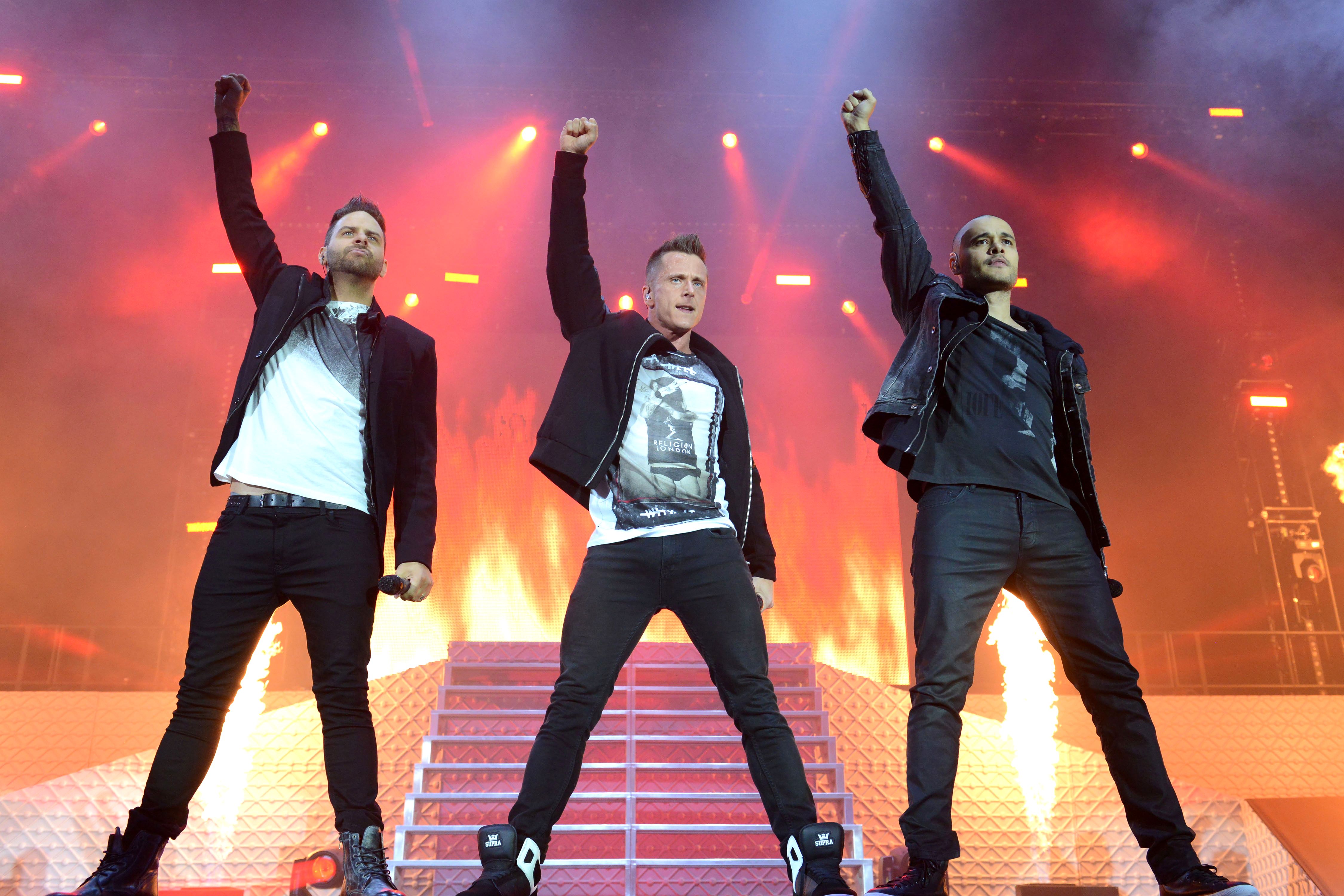 Ritchie added: “I would have probably tweeted my b*ll sack at some point.

“When we were teenagers we used to get smashed but a lot of teens now don’t as they don’t want to look bad online.”

The lads’ manager may want to take their phones off them next time they are on a big night out. 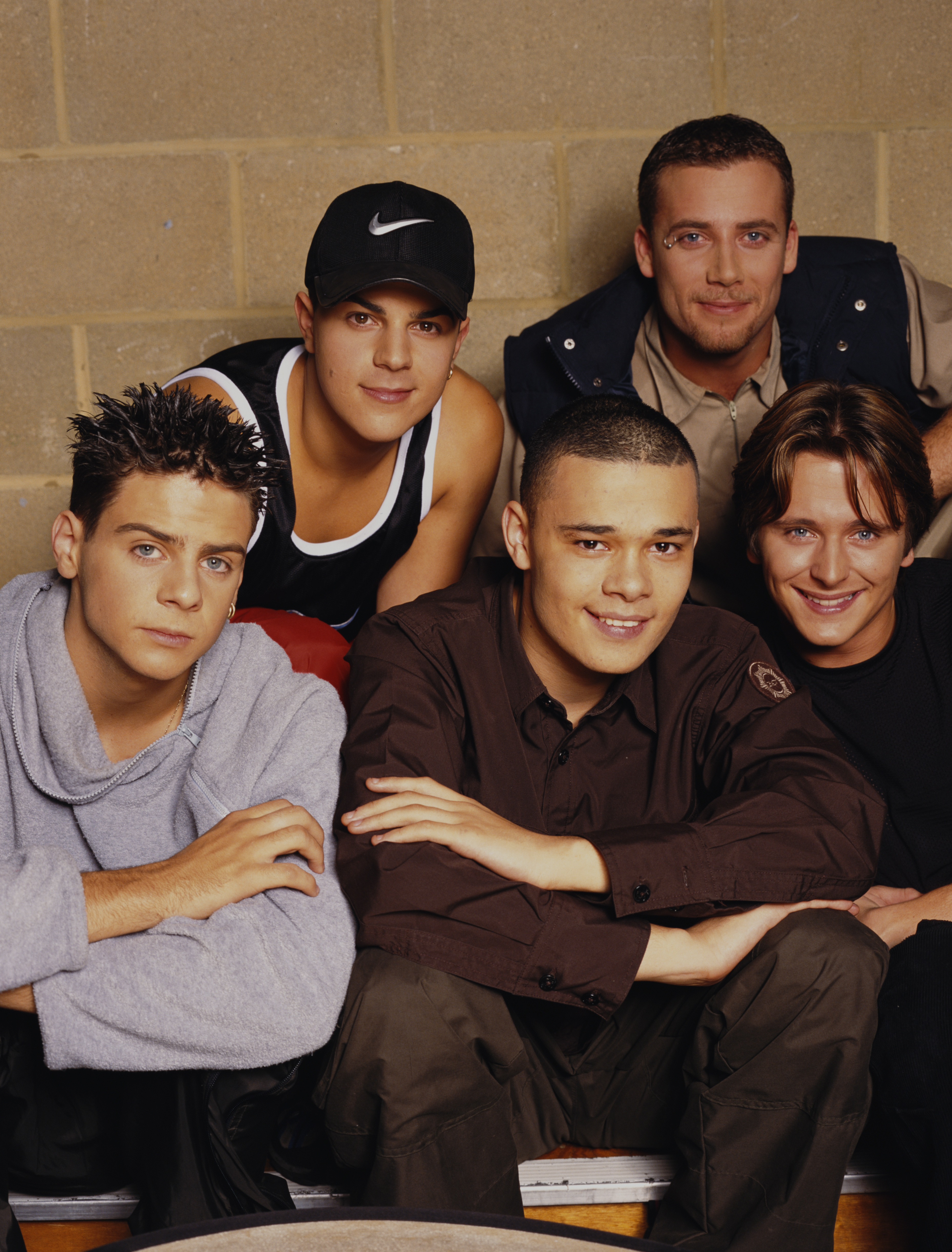