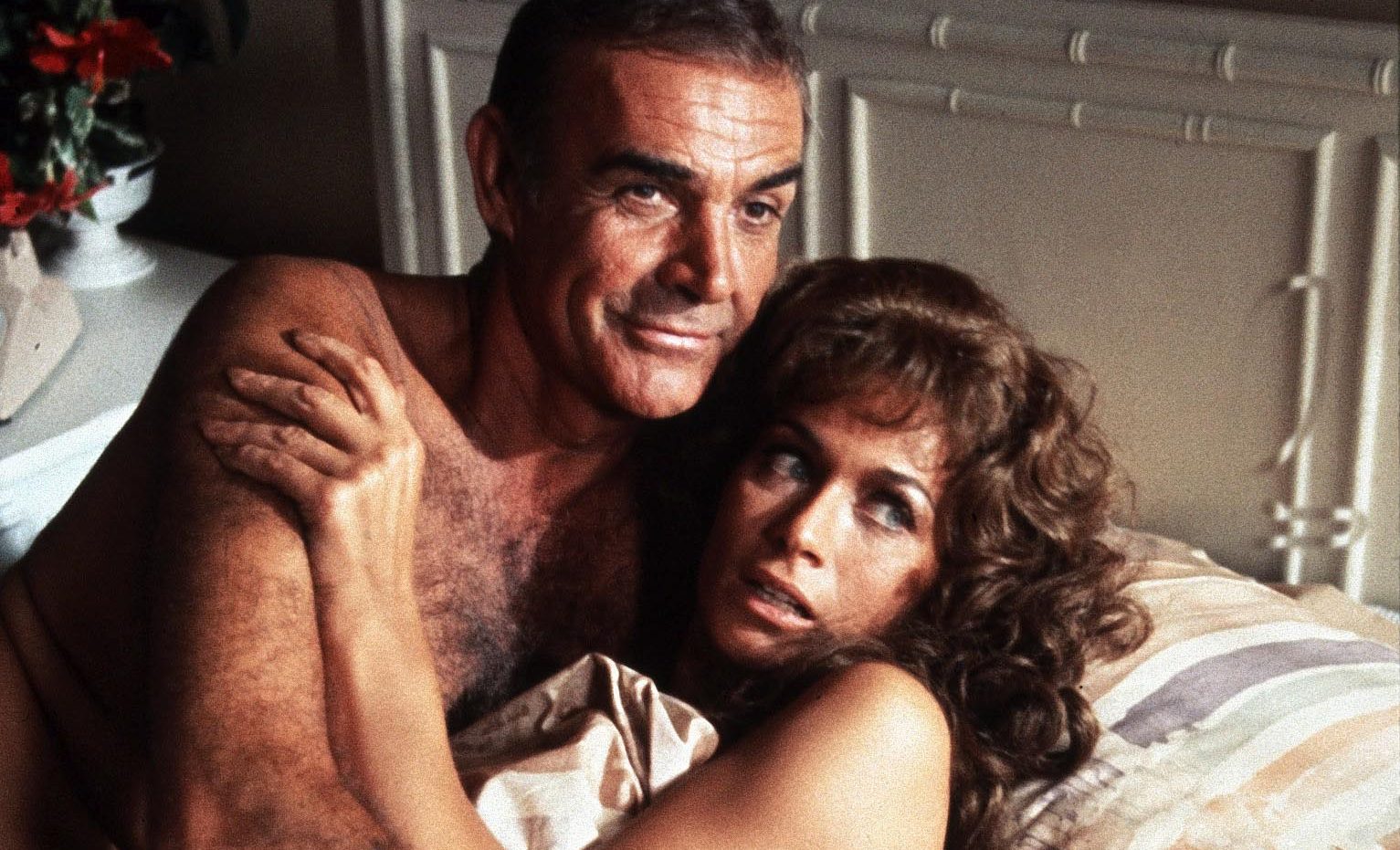 No Time To Die director Cary Fukunaga has claimed Sean Connery’s James Bond was ‘basically’ a rapist as he reflected on historic casual misogyny of the character.

The filmmaker insisted the spy franchise has moved on drastically with its attitude towards women since the late Scottish actor portrayed the first incantation of the suave spy, with a main hurdle being how it navigates the post-#MeToo era.

He told The Hollywood Reporter: ‘Is it Thunderball or Goldfinger where, like, basically Sean Connery’s character rapes a woman?

It is believed the director was referring to a scene in 1965’s Thunderball where Connery’s Bond forcibly kisses nurse Patricia Fearing (Molly Peters) and she rejects his advances.

Bond then says he will complain to her bosses after he almost dies, prompting the nurse to beg him not to as she fears losing her job.

The spy replies: ‘Well, I suppose my silence could have a price.’

Peter’s character backs away as she says: ‘You don’t mean … oh, no,’ before Connery’s Bond replies: ‘Oh, yes.’

He then pushes her into a sauna and removes her clothes.

As well as that, Bond also pinned Pussy Galore (Honor Blackman) to the ground in 1964’s Goldfinger until she gave in to his charms.

In his interview, Fukunaga also insisted Fleabag’s Phoebe Waller-Bridge wasn’t brought in to help with the No Time To Die script just to change attitudes towards women in the films, though he and producer Barbara Broccoli were keen to make more of the female characters.

He said: ‘I think that’s the expectation, a female writing very strong female roles, but that’s something Barbara wanted already.

‘From my very first conversations with [Broccoli], that was a very strong drive. You can’t change Bond overnight into a different person.

‘But you can definitely change the world around him and the way he has to function in that world. It’s a story about a white man as a spy in this world, but you have to be willing to lean in and do the work to make the female characters more than just contrivances.’

Broccoli admitted she is relieved the film series no longer shows such misogynistic attitudes.

She told the publication: ‘I think people are coming around – with some kicking and screaming – to accepting that stuff is no longer acceptable. Thank goodness.

‘Bond is a character who was written in 1952 and the first film came out in 1962. He’s got a long history, and the history of the past is very different to the way he is being portrayed now.’

No Time To Die is in cinemas September 30.