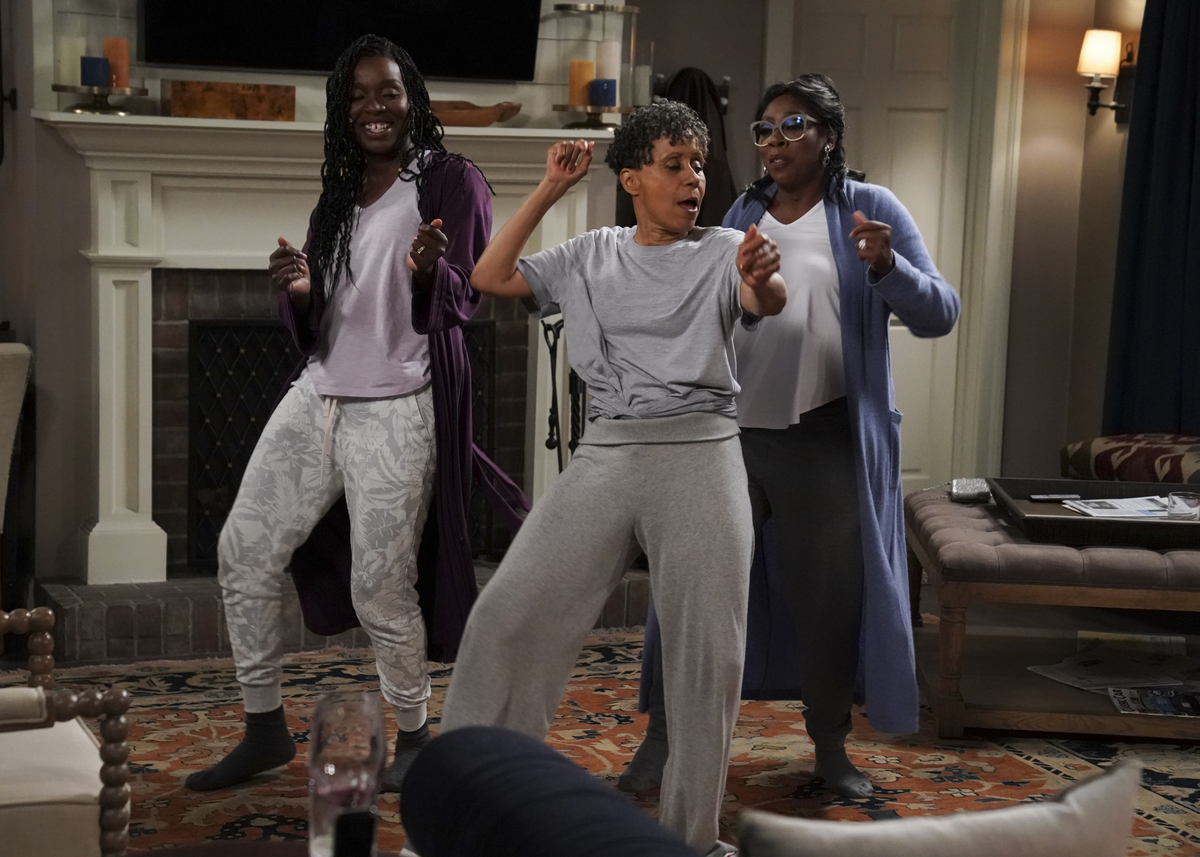 Usually, fans of sitcoms like Bob Hearts Abishola, Ghosts, and The Neighborhood, unfortunately, have to wait until midseason to know whether or not their favorite shows could see cancelations or renewal.

All three shows earned renewals, though. Fans can breathe a bit easier.

The Neighborhood Season 5 should also return in the fall. Cedric the Entertainer and Max Greenfield’s Calvin Butler and Dave Johnson have certainly become closer friends. At least closer as much as Calvin’s irritability lets him.

Ghosts Season 2 received an early renewal. The show follows Rose McIver and Utkarsh Ambudkar as the married couple, Sam and Jay. When Sam starts seeing ghosts after an injury, the two try learning how to live in the haunted Woodstone Mansion.

‘Young Sheldon,’ the renewed ‘Ghosts,’ ‘The Neighborhood,’ and ‘Bob Hearts Abishola’ stand as the 4 most-watched comedy series on broadcast TV

CBS renewing Bob Hearts Abishola, Ghosts, and The Neighborhood comes as no surprise.

Along with the Big Bang Theory prequel show Young Sheldon, CBS is home to the most popular broadcast comedies.

“With Young Sheldon in Year 1 of a three-season pickup, CBS has secured its top four comedy series – which also are the four most-watched comedy series on broadcast TV – for next season: #1 Young Sheldon, #2 Ghosts, #3 The Neighborhood and #4 Bob Hearts Abishola,” Deadline reported.

However, not every show on CBS makes a return. Some shows still have their fates undecided, like United States of Al and B Positive.

What other CBS shows come back in Fall 2022 or face cancelation?

In addition to Young Sheldon, Bob Hearts Abishola, Ghosts, and The Neighborhood, a few other shows have received renewals from CBS.

The courtroom of Bull, however, will not continue after season 6, receiving a cancelation.

However, things seem much more uncertain for United States of Al and B Positive. This marks the second year in a row CBS has delayed announcing a renewal or cancelation for them, Deadline reported.

“Last year, it came down to the wire, but both sitcoms ultimately were renewed. Of the two, Unite States of Al currently has a slight edge in viewership and has a plot that became timely following the U.S.’ withdrawal from Afghanistan, while B Positive underwent a major creative overhaul and behind-the-scenes changes heading into its second season.”

Fans can only wait a bit longer for news on the CBS sitcoms.