POP star Billie Eilish says her life feels “like a blur” while she is on tour and she did not see sunlight for three days.

The American singer, 20, who will become the youngest ever Glastonbury headline act on Friday, said she sleeps on the bus after a gig and then stays in the arena before her shows. 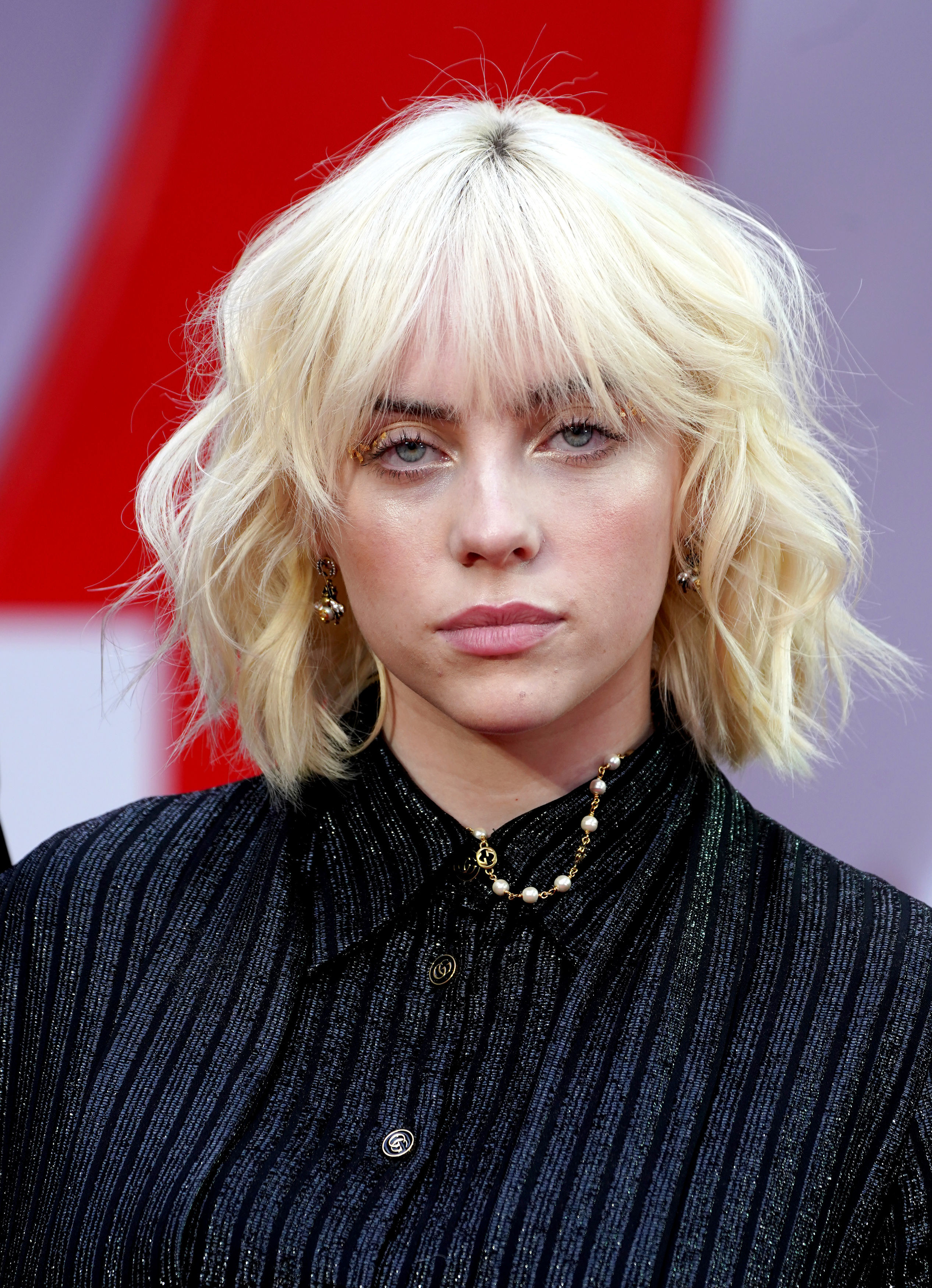 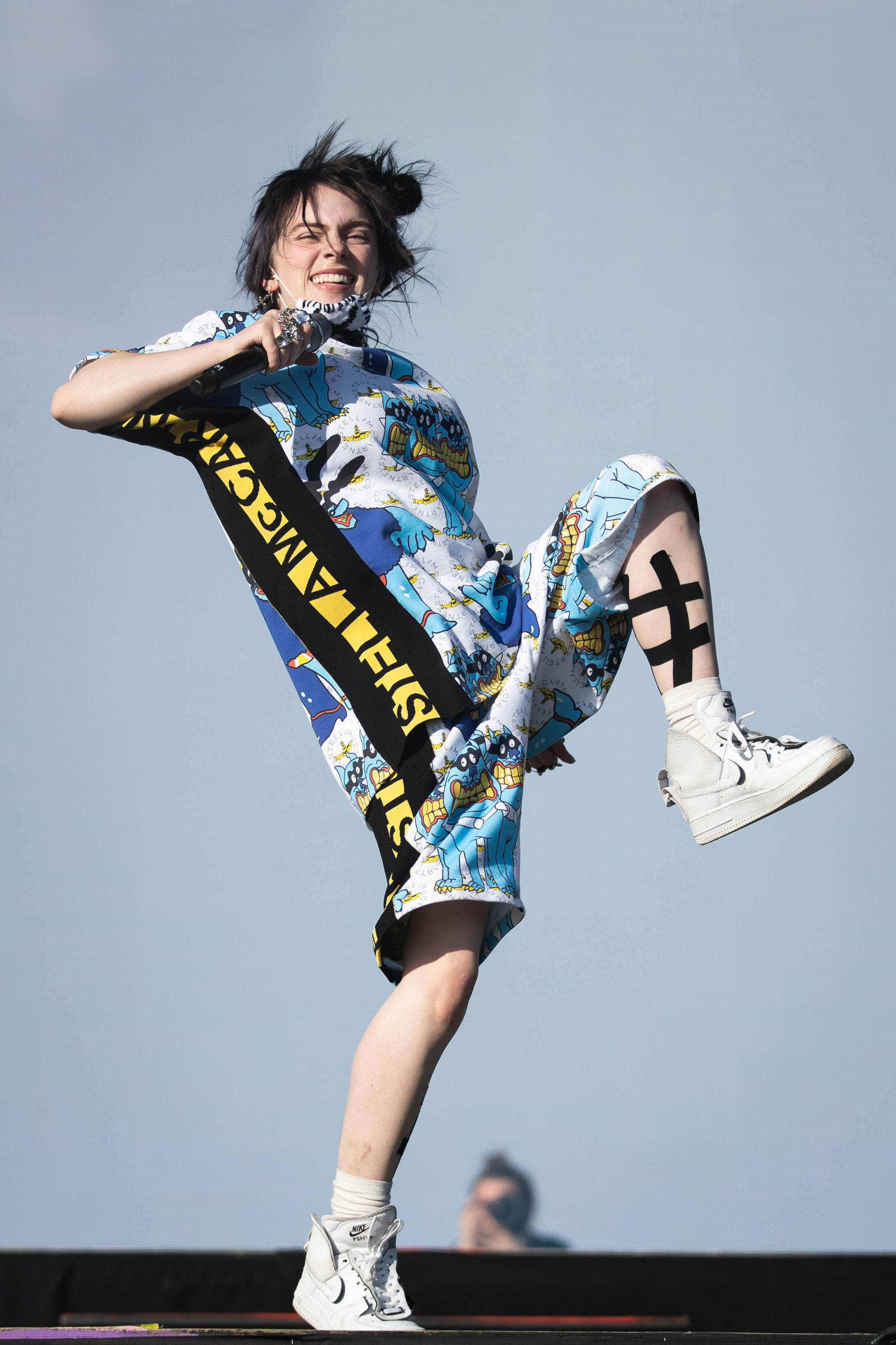 She said: “It’s kind of a crazy thing that a human does, touring.

“It is so unnatural for us as people to have such high highs and such low lows.

“It’s like you’re living five different lives at once.”

Her tour manager even burns a different scented candle in her dressing room depending on the continent she is on to help her measure time passing. 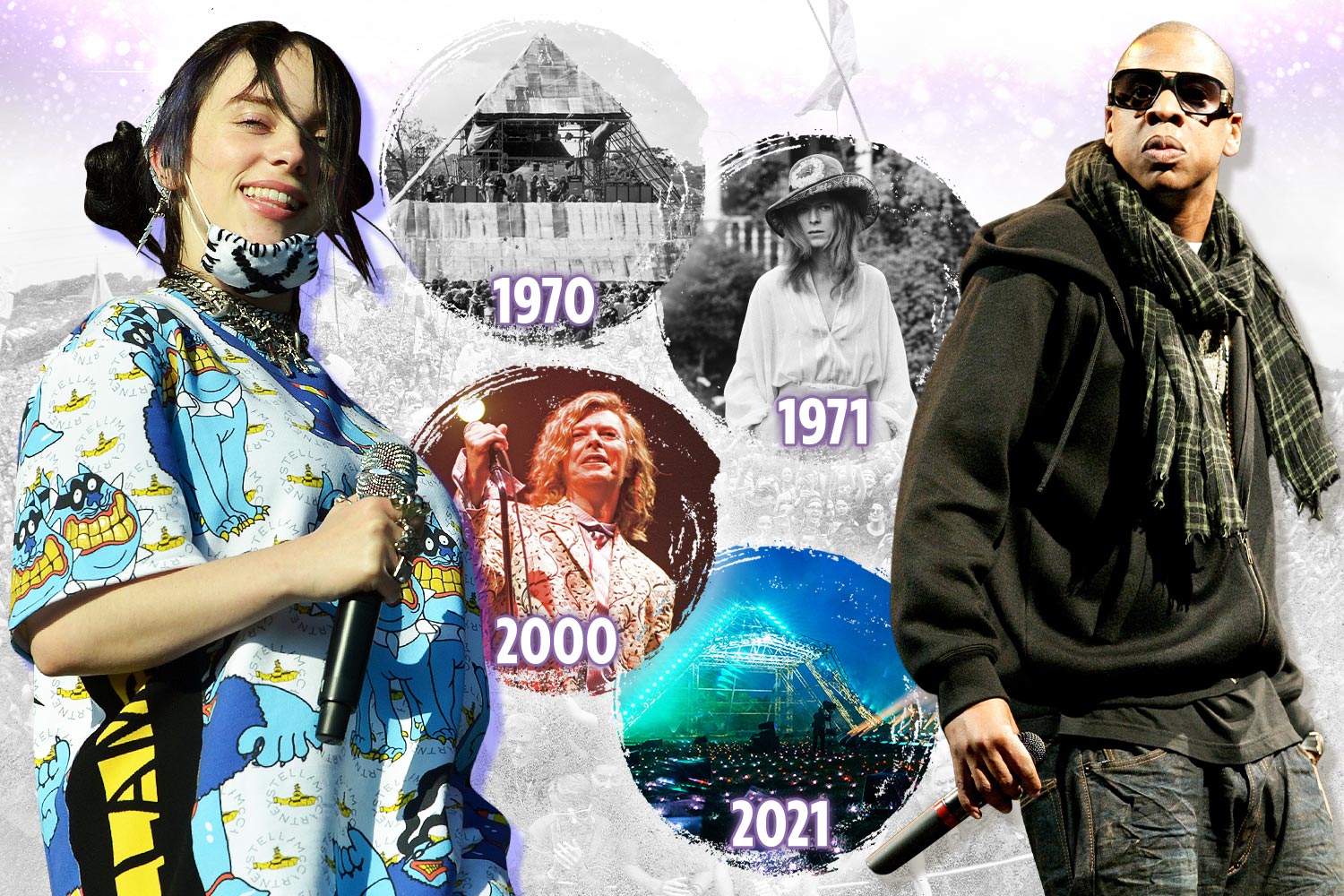 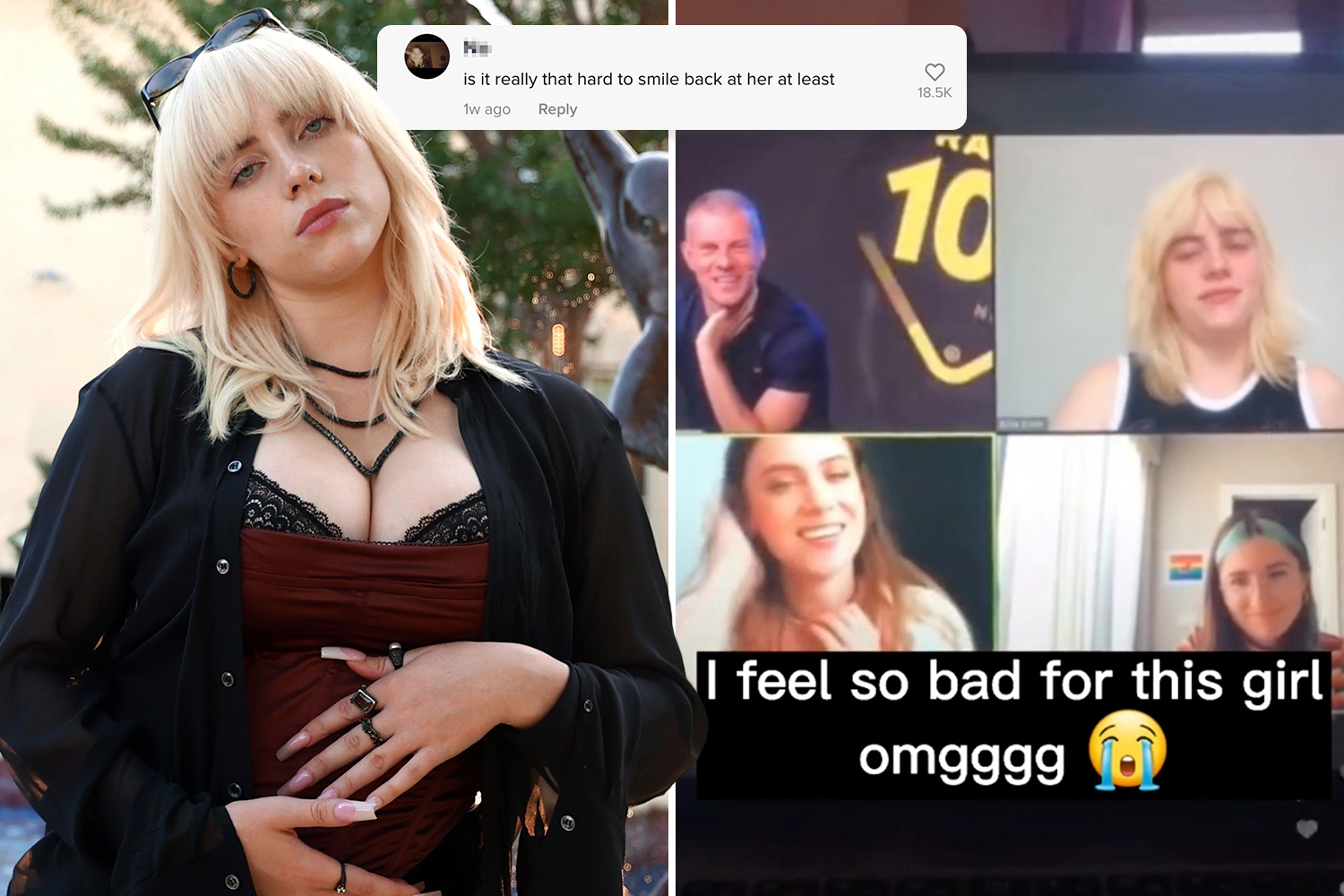 The No Time to Die Bond theme singer will visit 47 cities over the next six months as part of her Happier Than Ever world tour.

After playing the Pyramid stage at Glastonbury in Somerset, Billie will play London’s O2 arena on Saturday and Sunday.

Despite the upheaval she said: “I feel far more solid in who I am.”

Most read in Bizarre 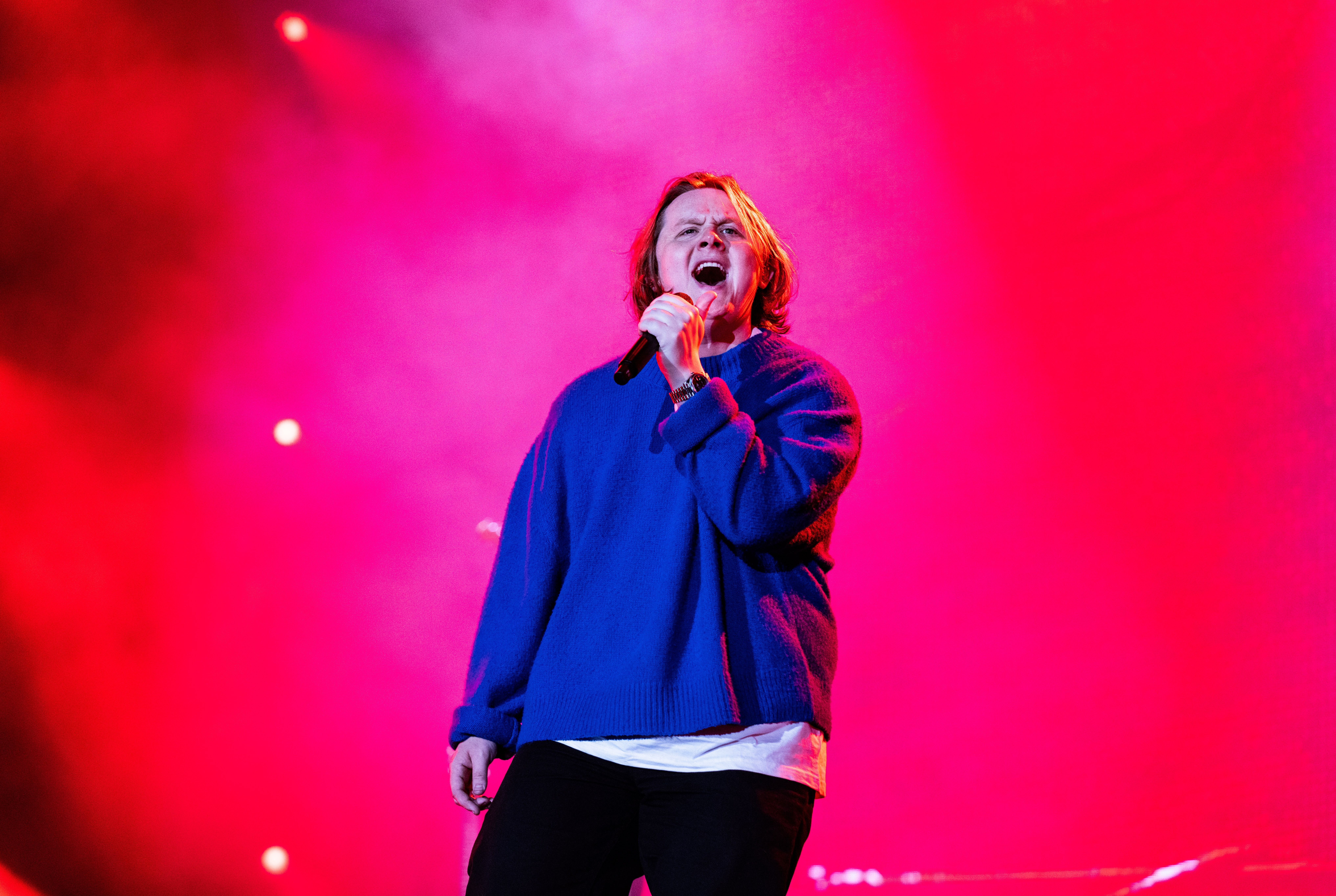 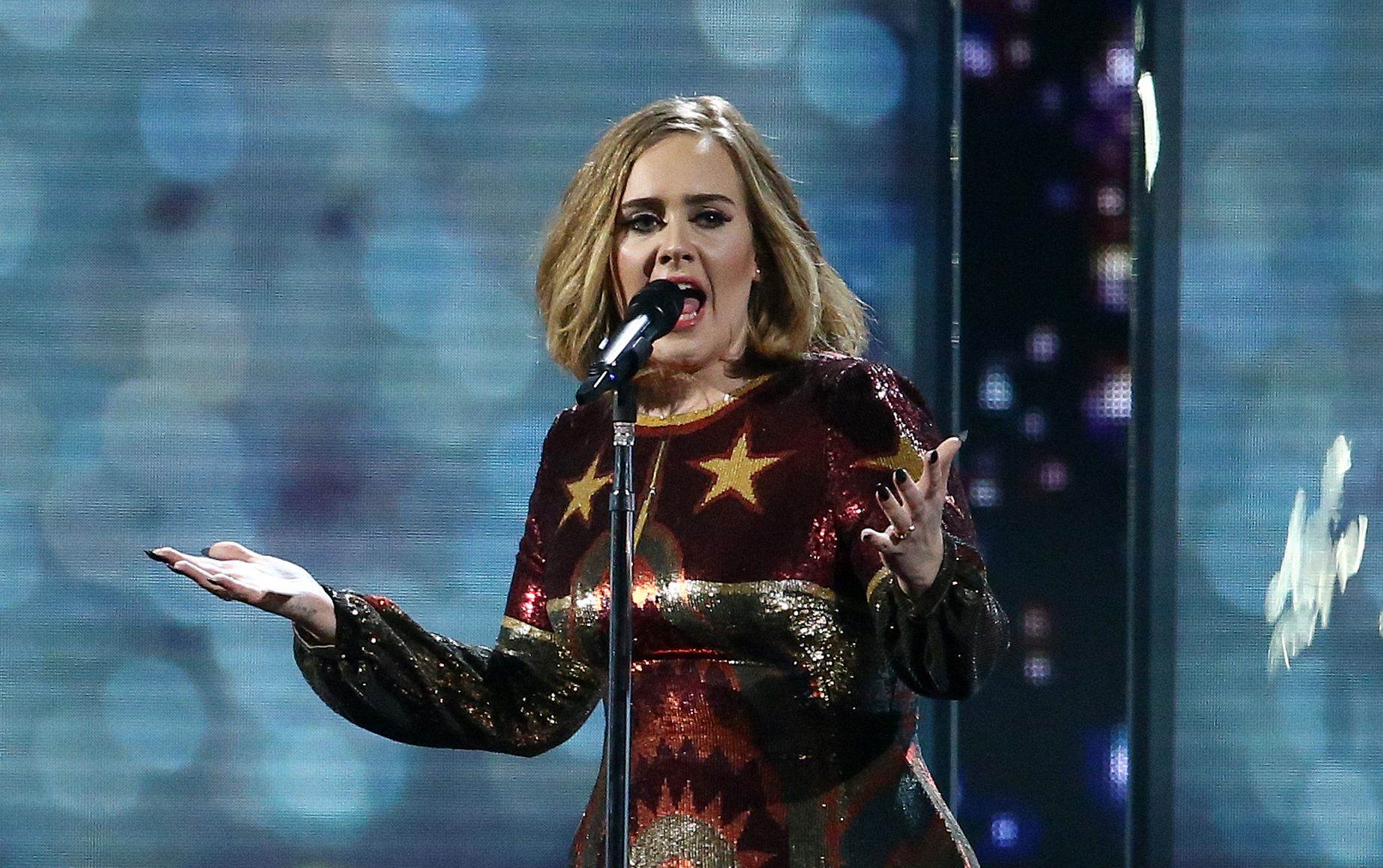 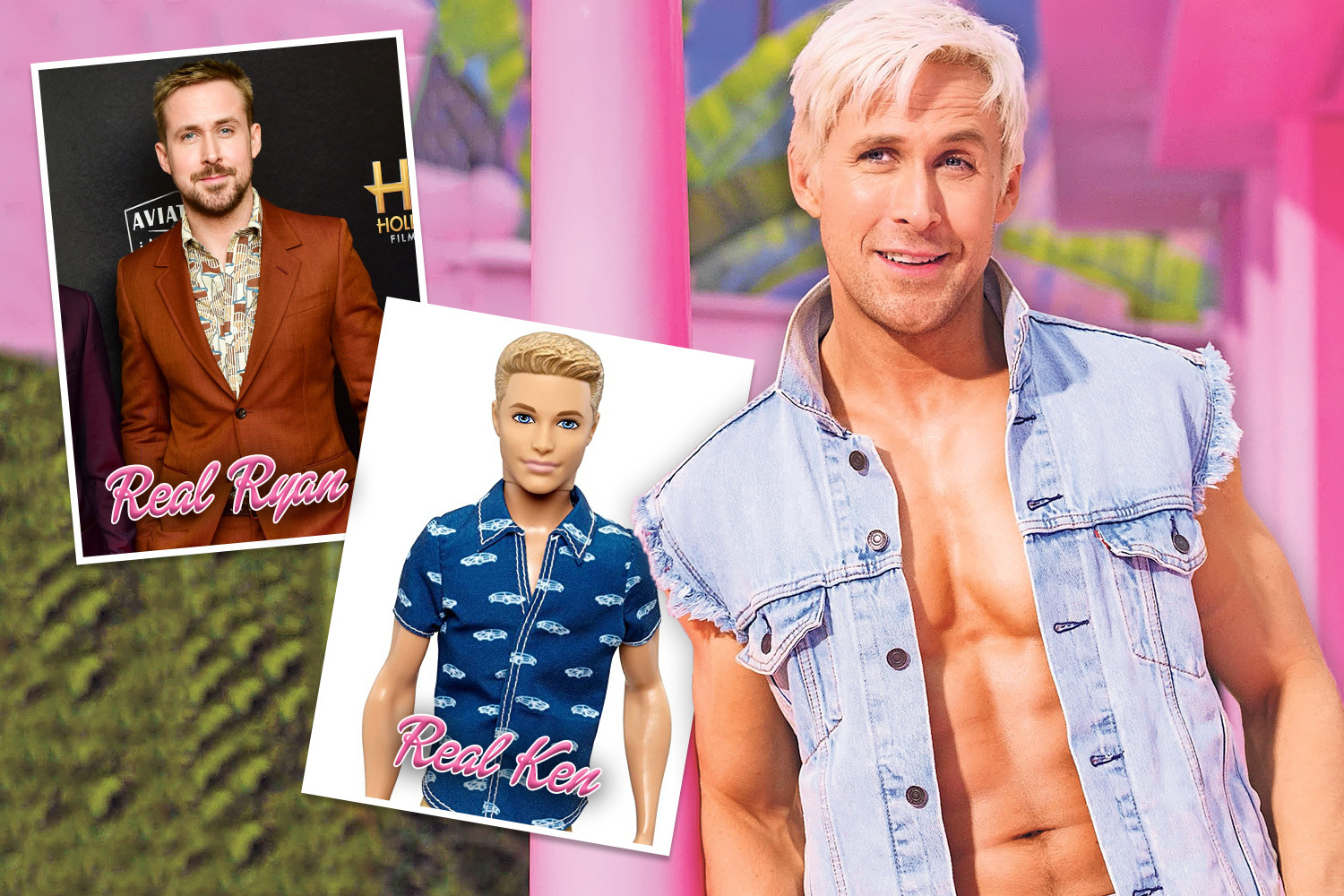 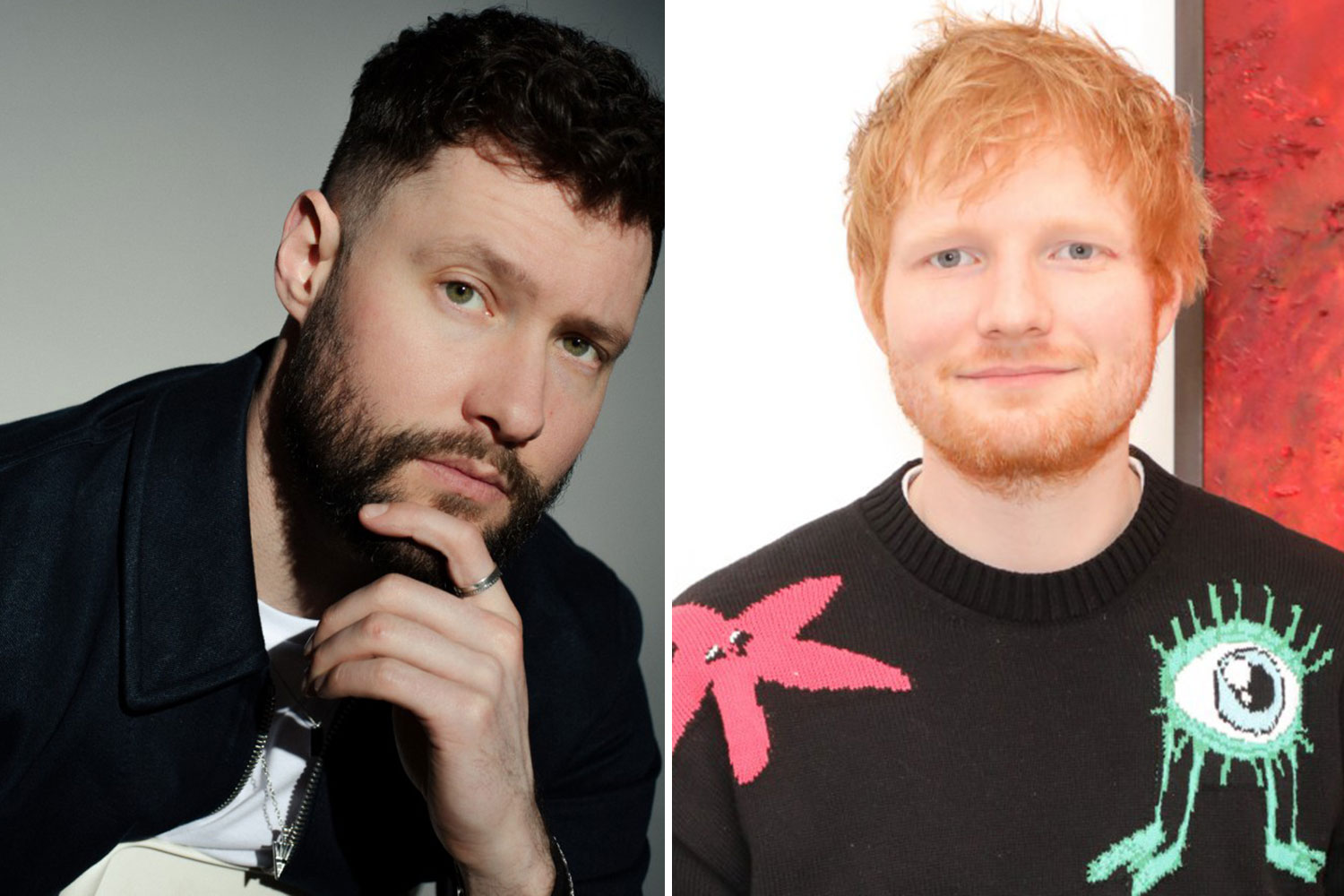 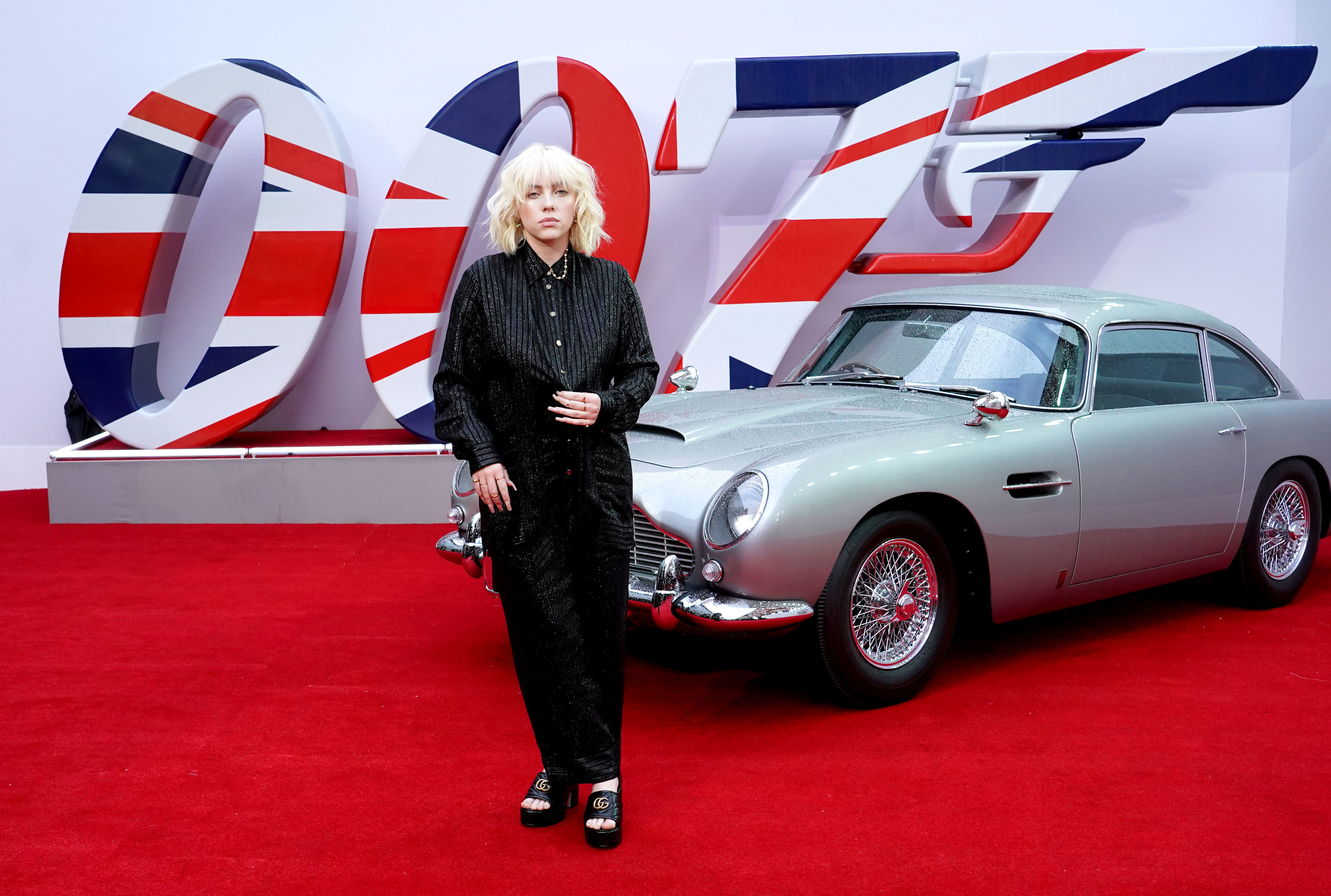