Bill and Ted are metalheads who travel through time in a series of movies and series. The first film, Bill and Ted’s Excellent Adventure, came out in 1989, and spawned a sequel: Bill and Ted’s Bogus Journey in 1991. Now the trilogy is to be completed with Bill and Ted Face the Music – and here is everything there is to know.

When is Bill and Ted Face the Music out in cinemas?

Bill and Ted Face the Music is coming out on September 23 in the UK.

The movie is coming out earlier in the USA, with fans being able to see the film in limited cinemas across the pond from August 28.

As well as that, US fans will get the chance to stream the film at home, while UK fans will have to wait a little longer to watch the movie. 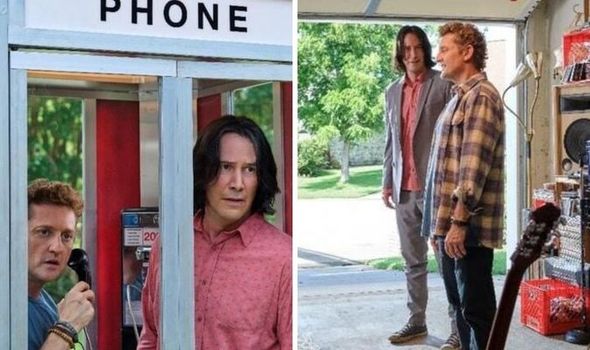 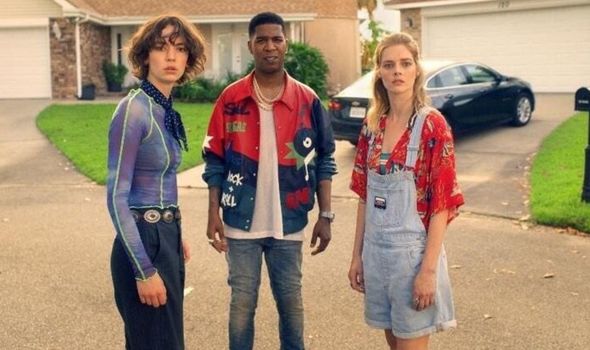 Who is in the cast of Bill and Ted Face the Music?

But, since the last film, the pair have been through some big changes, and now they have children involved in their time-travelling messes. 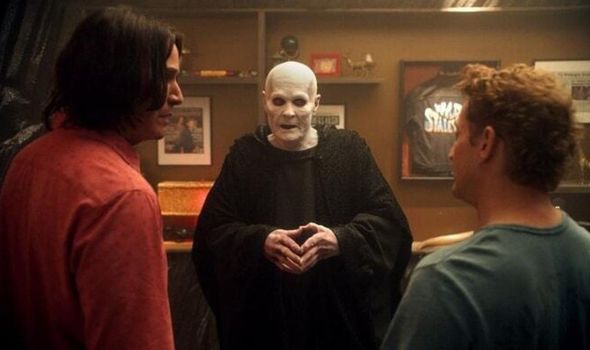 William Sadler is the Grim Reaper, while Kristen Schaal plays Kelly, a messenger from the future with an important warning for the two men.

Holland Taylor plays The Great Leader, the universe’s most powerful person, while Jillian Bell plays Dr Wood, the family therapist for both Bill and Ted’s families. 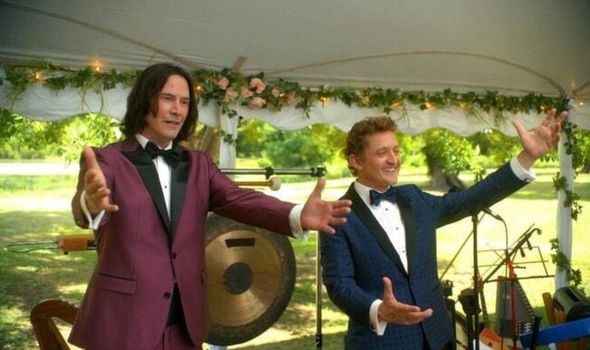 What is Bill and Ted Face the Music about?

“Yet to fulfil their rock and roll destiny, the now middle-aged best friends set out on a new adventure when a visitor from the future warns them that only their song can save life as we know it.

“Along the way, they will be helped by their daughters, a new batch of historical figures, and a few music legends — to seek the song that will set their world right and bring harmony in the universe.”

Is there a trailer for Bill and Ted Face the Music?

There is a trailer, and it showed the best friends being given an important missing from the Great Leaders.

They must try to reunite the world with their song which they were never able to write in the previous films – but will they be able to this time?

Bill and Ted Face the Music is out on September 23