Wil first popped up on The Big Bang Theory way back in season three, taking on an exaggerated and fictional version of himself. All the way up to the CBS show’s final and 12th season, Wil appeared a number of times, turning from Sheldon Cooper’s (played by Jim Parsons) worst enemy to a beloved friend to him and the rest of the guys. And while he shared a number of memorable moments with the likes of Leonard Hofstadter (Johnny Galecki) and Sheldon, there’s one classic moment with a number of other characters which will live long in the memory of the fandom: the bowling match.

Little did they know Wil would pop up as Stuart’s secret weapon as he hoped to secure victory over Sheldon and his pals.

What followed was a series of hilarious back-and-forths between the two teams – and some signature scheming from Wil.

The match was brought to an abrupt end when Penny stormed out of the alley following relationship trouble with Leonard, something Wil was more than happy to exploit. 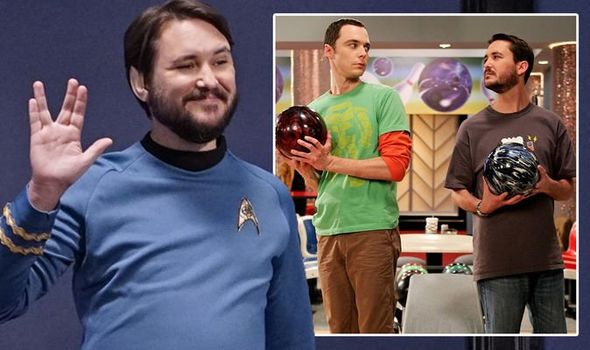 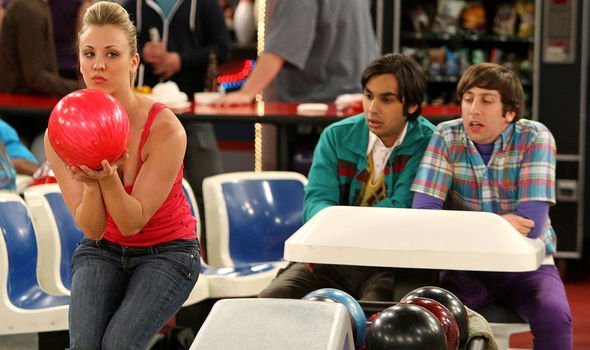 The scene will go down in Big Bang history not only for it being such a notable moment in Penny and Leonard’s love story but also for the hilarity between Sheldon and Wil.

However, speaking exclusively to Express.co.uk, Wil admitted that when he arrived for filming that day, he made a rather regrettable choice: picking an extremely heavy ball to shoot with.

When asked what his fondest memory from the show was, Wil divulged: “So three things immediately come to mind when you say that.

“The first thing is, when we did the bowling scene, we shot that all day long. That took 13 hours to shoot that scene. 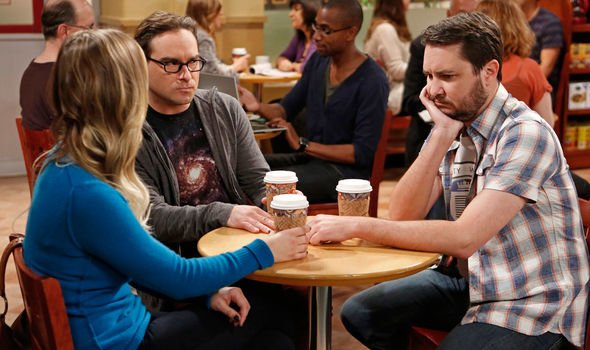 “And we did it with no audience in the stage,” he added before discussing his error.

“I had to carry it all day. That was not a good choice. I regretted that choice and I was glad when that was done.”

The bowling scene wasn’t the only fond memory Wil has of his time on Big Bang, however.

“The second is the reaction from everyone in the stage when we go to see the premiere of Star Wars,” Wil began.

It turns out Wil’s appearance in the scene, in which he adorns full Star Trek memorabilia, was all improvised by him.

“I come in, I walk into the end of the theatre in full Mr Spock gear.

“Nobody knew that was going to happen. Only some of the writers knew, no-one from the studio knew, none of the crew knew.”

He continued: “So I come out and the explosion of like pants-s******g laughter that comes out in that moment was genuine and it came from the entire cast and crew.

Wil also admitted the Dungeons and Dragons scene from season 12 will live long as one of his fondest memories.

The Big Bang star has gone on to star as Andy in new psychological thriller Rent-A-Pal – a role worlds away from his part on the CBS sitcom.

Rent-A-PAL will be available on Digital Download from November 16 and can be purchased here.

The Big Bang Theory is available to stream on Netflix UK now.

'Homeland': Carrie Was Almost Played By An 'NCIS' Favorite