BRITAIN'S Got Talent fans are convinced they have 'worked out' The Phantom's mind-boggling trick after Simon Cowell slammed the act. 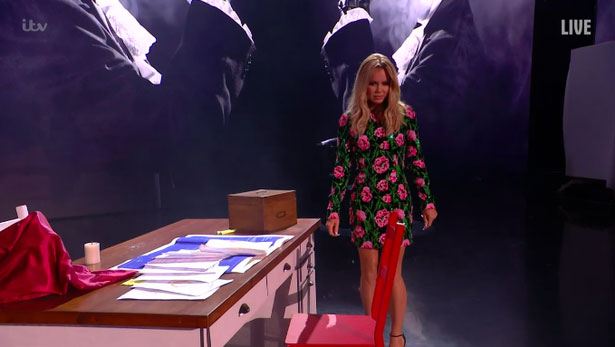 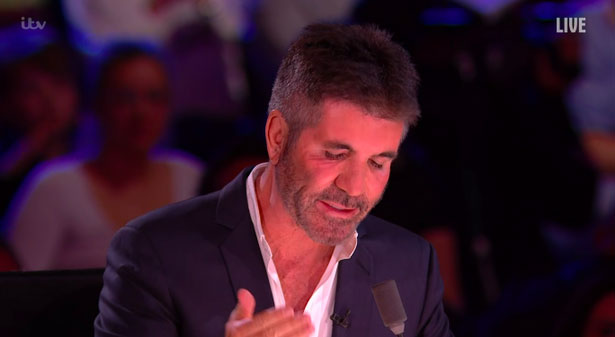 At the start of the performance, The Phantom asked David to write down a memory on a piece of paper.

Later when Amanda took to the stage, she randomly disappeared, and then reappeared next to David as they stood in front of a mirror.

She managed to recall the memory that David wrote down on the piece of paper – leaving some baffled at how she knew.

More on Britain’s Got Talent 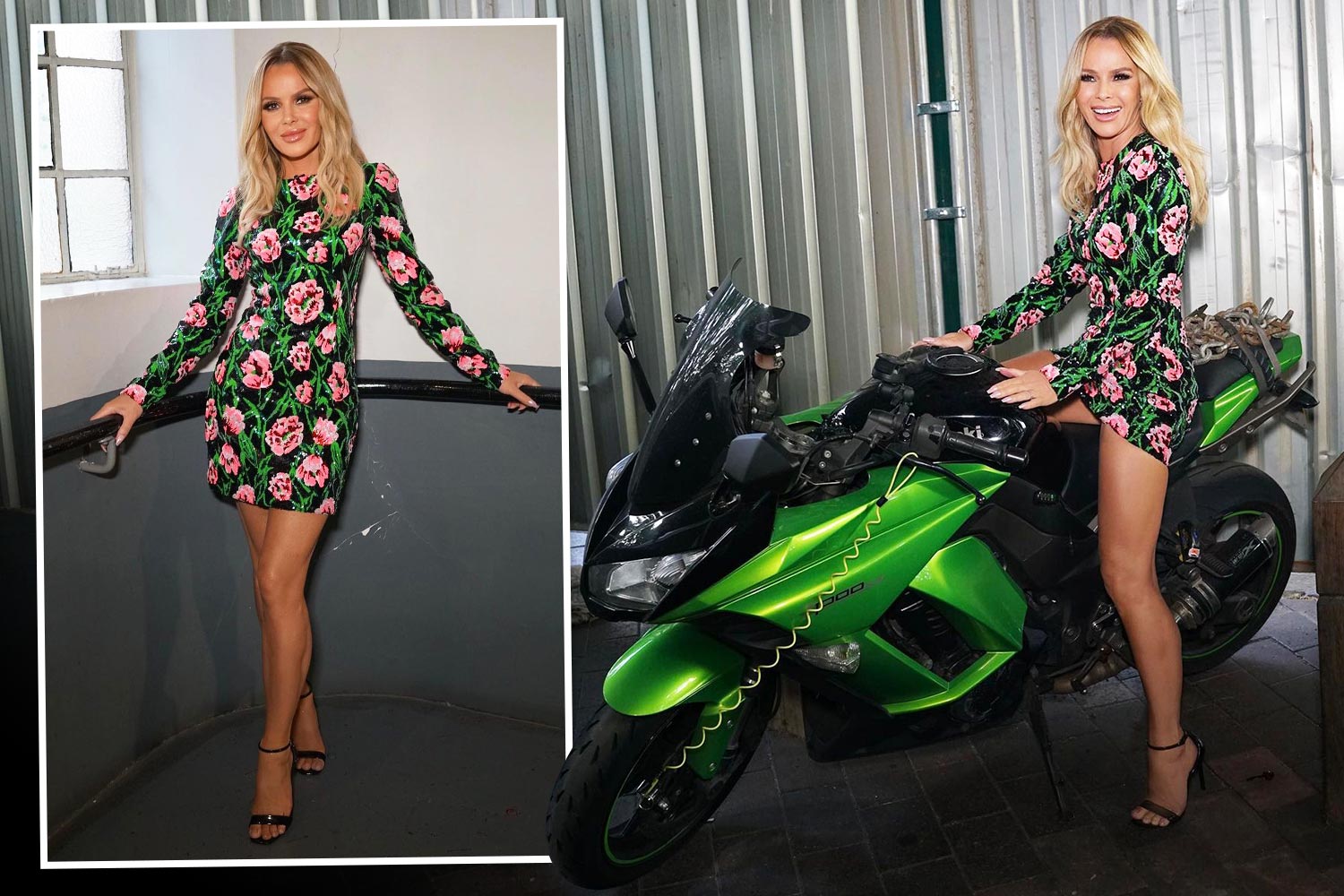 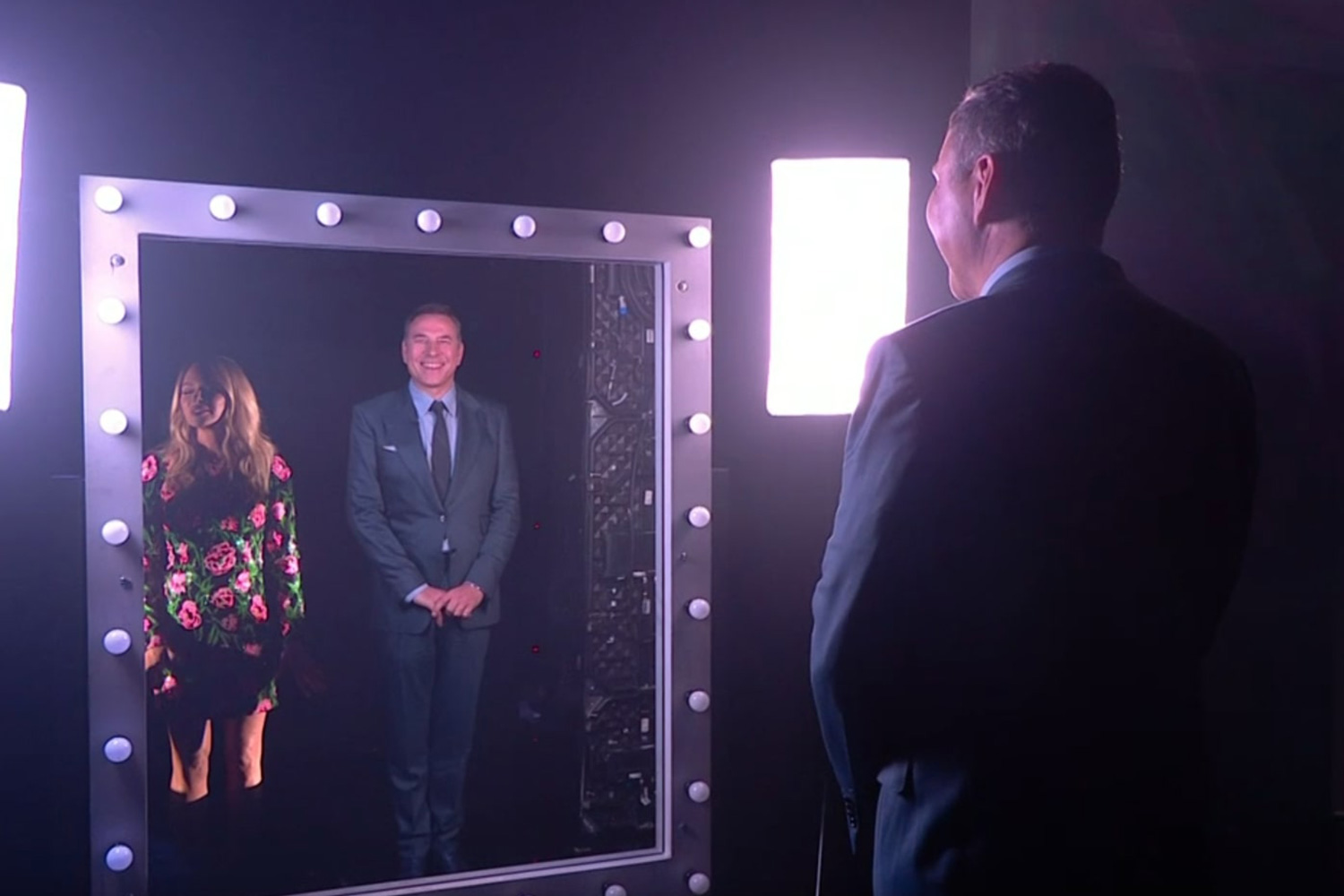 David later read out a note which said: "David, you can't see me, you'll never see me, but I am always right here."

A creepy voice added: "Until next time, goodbye."

But one person who didn't understand what was going on was Simon.

He said: "Am I being really stupid? As far as I was aware, Amanda got up, stood in a box, then was in the mirror, David was asked to write out what he was thinking but that part never happened."

Afterwards viewers pointed out some stuff that left them scratching their heads.

Amanda didn't say a word after the act, while others thought it wasn't even her in the mirror reflection.

One said on Twitter: "1. Why didn’t they ask Amanda anything? 2. Is it just me who didn’t think it looked like her in the mirror? #BGT."

"Defo not a double of Amanda in the mirror #BGT," another chimed in.

A third added: "Funny how they didn’t ask Amanda what she thought of The Phantom #BGT."

Others took to the social media platform to discuss who they think is behind the mysterious character.

One wrote: "The Phantom is obviously 'X'. He told David to stand on an X. He then pressed David's buzzer that is marked with an X. #BGT#BritainsGotTalent."

Another said: "When is everyone going to realise the the phantom is #MarkSpellman."

A third added: "The phantom has to be Marc Spelmann, he said X marks the spot and he performed as X last time."

"The Phantom is definity Marc Spellman, who returned a couple year later as Magician X. I'm 100% sure of it," a fourth chimed in.

Marc Spelmann is a magician who he has appeared on the show once as himself in 2018, and again as Magician X the following year.

This isn't the first time fans have thought this.

When the act first appeared on our screens back in April for the 15th series, many were convinced it is the former show star back for a THIRD attempt at winning.

Marc ended up in the semi-finals during the 12th series of the show four years ago.

He was Ant and Dec's Golden Buzzer pick.

The series was won by stand-up comedian Lost Voice Guy.

The illusionist's identity was a closely-guarded secret with him not even performing his full act during rehearsals to avoid anyone discovering who he was.

Marc, who placed second in the competition, was beaten to the top spot by 89-year-old singer Colin Thackery. 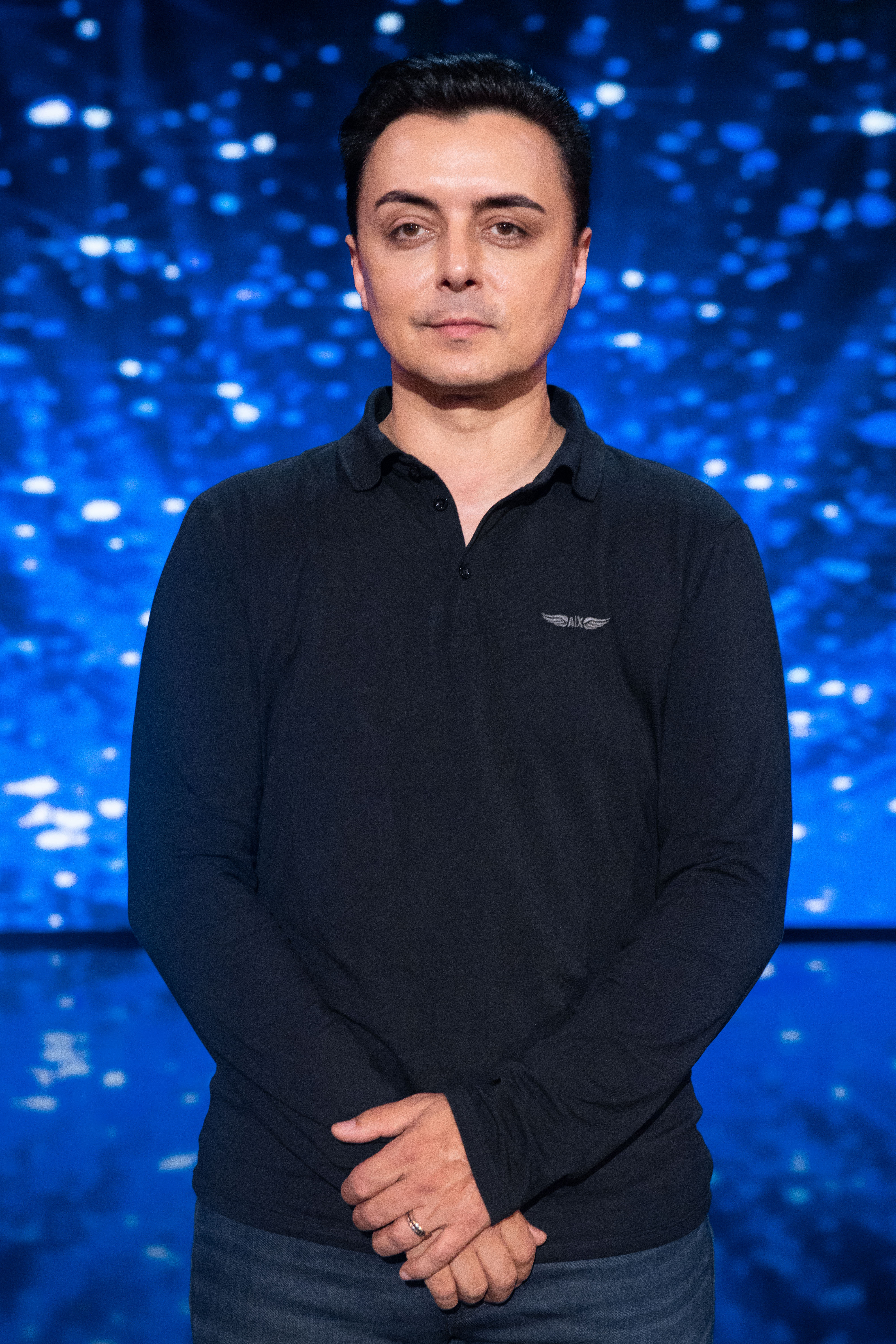 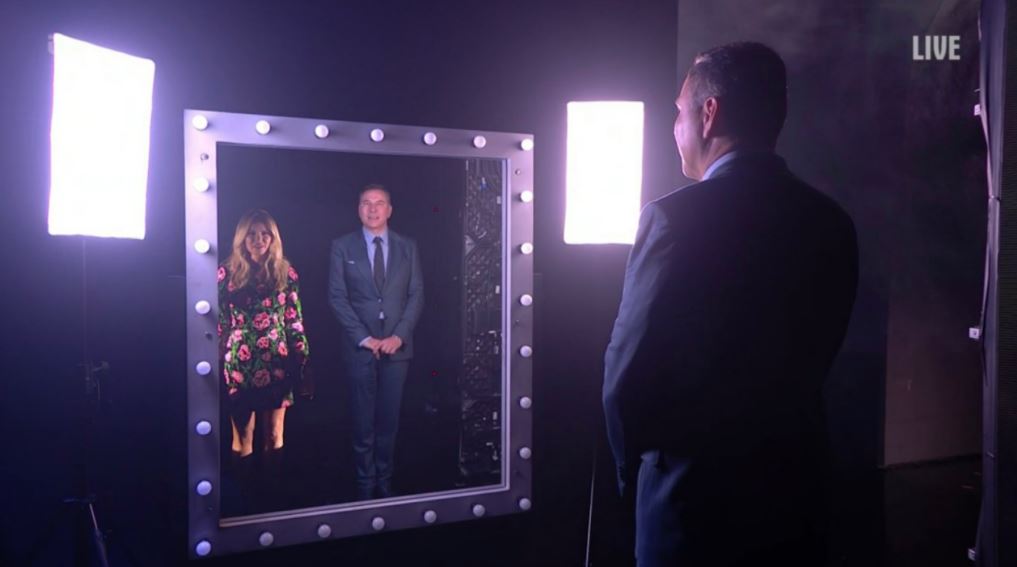