There are only a few episodes left until the conclusion of Better Call Saul, but questions about what’ll happen to the titular character remain. While we know he’ll eventually become the shady lawyer we met in Breaking Bad, his fate after leaving New Mexico to become Gene Takovic is still a mystery.

As Better Call Saul Season 6 approaches, actor Bob Odenkirk has opened up about the final episodes, teasing there’s going to be “a lot of insanity” happening in Saul Goodman’s life. 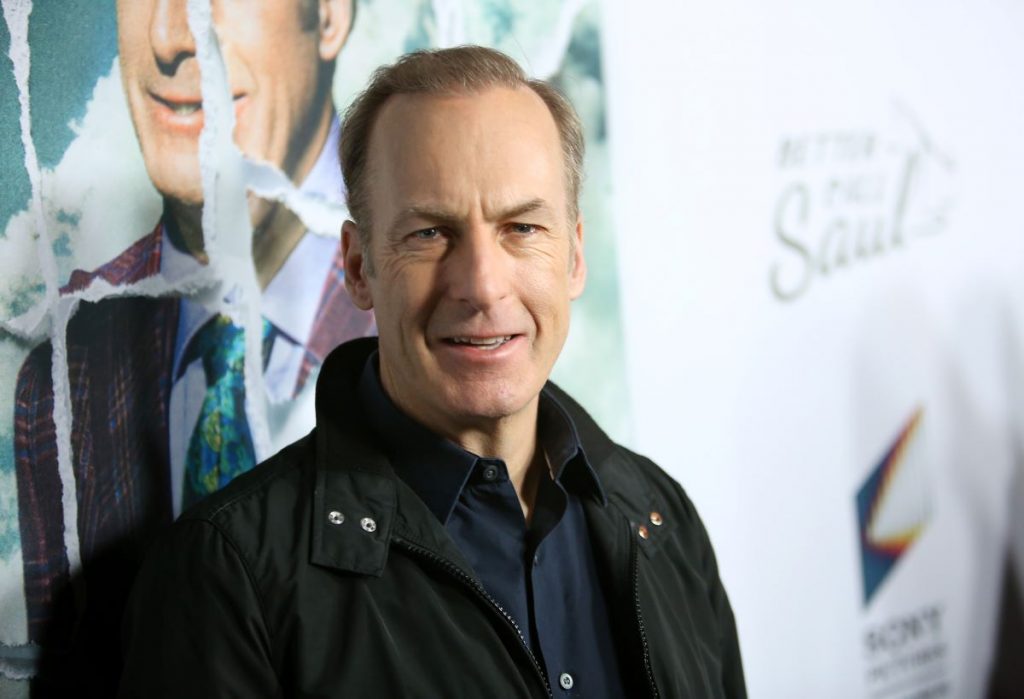 What we know about Gene Takovic so far

In the final season of Breaking Bad, Saul, believing he’s going to be arrested for his dealings with Walter White, fled New Mexico for Nebraska. In flash-forward scenes in Better Call Saul, we learn he’s using an alias and living an ordinary life as a Cinnabon employee. But eventually, that life is also upended.

After becoming suspicious of a cab driver, Gene went home and started to pack his valuables, including some diamonds viewers knew nothing about. He leaves and goes into seclusion, using a police scanner over the next few days to see if he’s actually been made. When nothing happens, he returns home. But as it turns out, Gene was right: the cab driver definitely knew who he was.

One day, the driver, Jeff, approached Gene during his lunch break, explaining he used to see Saul’s billboards when he lived in New Mexico. He comes off as friendly, but there’s something about that interaction that left Gene suspicious of Jeff. He decides it’s time to call The Disappearer again, but when they got on the phone, Gene changes his mind. He’s going to settle this himself.

Glimpses of Gene can be rare. But when asked if viewers will get to see more of him beyond the scenes at the opening of each season, Odenkirk told The Wrap, “I do, yeah. I think we will. You’re going to see a lot of insanity, as the wheels come off the cart.”

But at the same time, he said he hopes Gene will be able to use some of his past lessons as Jimmy and Gene to pull through.

“I’d like to think he learned something about how to manage yourself and your inspirations, your drives, in the course of all these adventures, including ‘Breaking Bad,’” Odenkirk added. “We’ll see what Gene, how he behaves as a more experienced person having lost everything — at least one time. I wonder what Gene will do to protect himself, or to strike back at the world.”

The Wrap noted in its report that filming is supposed to begin sometime in March. There’s no official release date yet, but it seems possible we could have new episodes by late 2021 or early 2022. In the meantime, read more about season 6 here.