Captain Sean Meagher, who briefly stepped in for Captain Lee Rosbach on Below Deck wants to use the series as a springboard to bring more awareness – and hopefully action – to climate change.

Meagher enjoyed his “episode and a half” on Below Deck. But he envisions how a similar series could spin off into a show that would serve the greater good. Meagher was involved in the award-winning documentary, The Highest Latitude. The film focused on a yacht owner who took his boat Latitude on an arctic adventure. As the captain of Latitude, Meagher and the crew encountered environmental marvels, which he envisions could be spun off in a new series.

Captain Sean envisions ‘Below Deck’ with a message

Meagher said other production companies have approached him for a new Below Deck type idea. He envisions a show that takes wealthy charter guests on an environmental adventure to wake up their minds but also their influence. 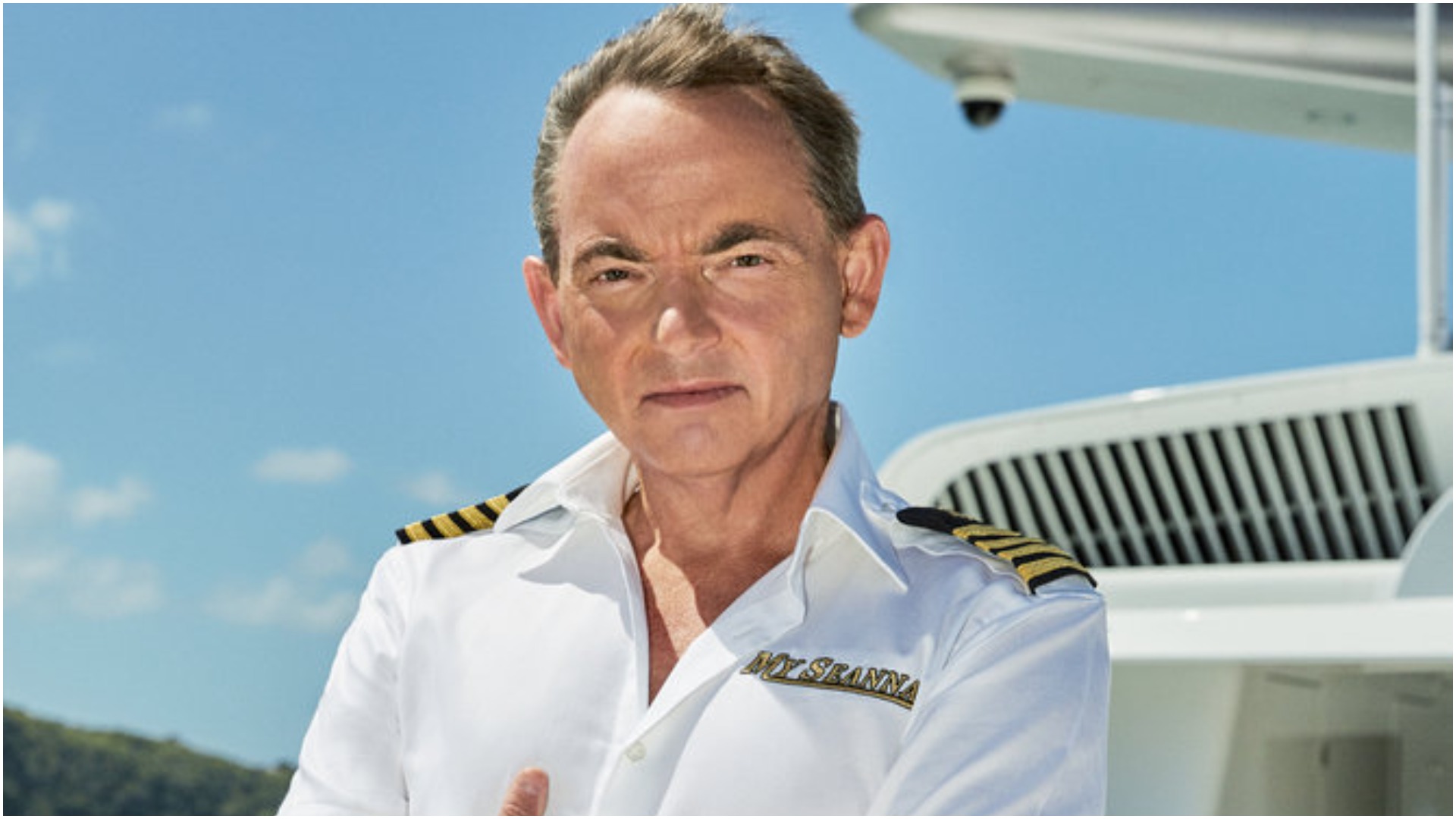 “And what I want to do in doing like an adventure show or doing a show in the Arctic,” Meagher explained on the Down with Jason! podcast. “Is to take these same people, these rich, affluent people that are going to charter these vessels and take them to environmentally sensitive areas.”

“And show them polar bears,” he added. “I think that’s what we did in The Highest Latitude. And we did it in a real, subtle way. We didn’t get it down someone’s throat. We say this is a dead polar bear. Polar bears need sea ice and we left it at that.” Viewers could witness how sea ice is evaporating from the footage, for instance.

‘Below Deck’ viewers could also learn from the series

His hope is that not only would it impact the guests but also the viewers. “And that’s what I want to do,” he said. “We can then take these people there so that they’ll be forever changed. And if you can come along as a guest on television, then you’ll come away forever changed.”

Meagher knows how creating the perfect guest experience allows for the guests to immerse themselves in new opportunities. He recalled a story of how he provided a fun, relaxing experience for a charter guest, which gave him the opportunity to reflect and create a solution that avoided massive layoffs at his company.

He recalled how the guest seemed standoffish and sullen so he approached the guest. “About two days into the charter. I asked him, I said, ‘Is there anything we’re doing wrong or anything that you want to see it?’ He goes, ‘No I just, you know, I have a lot on my mind. I might have to lay off 20,000 employees when I go back.’ And it really wore on him. Because he didn’t want to do it because he realized these 20,000 people were going to lose their job. Well, anyway, we continued to do our job. We killed it. And there was just we did this amazing, amazing charter,” Meagher said.

After pulling out all the stops, Meagher said the guest was a changed person by the end of the charter.

“He was relaxed, he was laughing,” he recalled. “He was having a good time and he comes up to the pilot and he’s hanging out and he goes, You know, I think I figured out a way to keep those 20,000 people employed. And I realized that just by doing our job at a level of excellence and by giving him this amazing vacation, we de-escalated the stress within his body that he was able to think clearly.”

So Meagher hopes that if given the opportunity, he could give guests and viewers a thrilling ride, while at the same time opening their minds to the real impacts of the climate crisis.