Despite coming in to save the day on Below Deck Mediterranean Season 4, chef Ben Robinson admitted that he almost didn’t make it until the end and maybe he would have to quit. Robinson was the third chef on season 4, coming in when chef Anastasia Surmava said she wasn’t quite ready for the position. And while Robinson knocked every meal out of the park and finished with the crew, he was in so much physical pain, he did not think he was going to make it until the end.

Why was Chef Ben in pain on ‘Below Deck Mediterranean’?

Looking back, viewers may notice that Robinson walked with a slight limp when he arrived on the boat. While his ailment was not serious, it certainly was painful. “I had this bloody sciatica, and I was really struggling to walk when I got on the boat, honestly. It was tough,” he told Bravo’s The Daily Dish. “Without Ibuprofen, I almost had to quit. So I was eating about 4,000 milligrams of Ibuprofen a day just to get through it.” 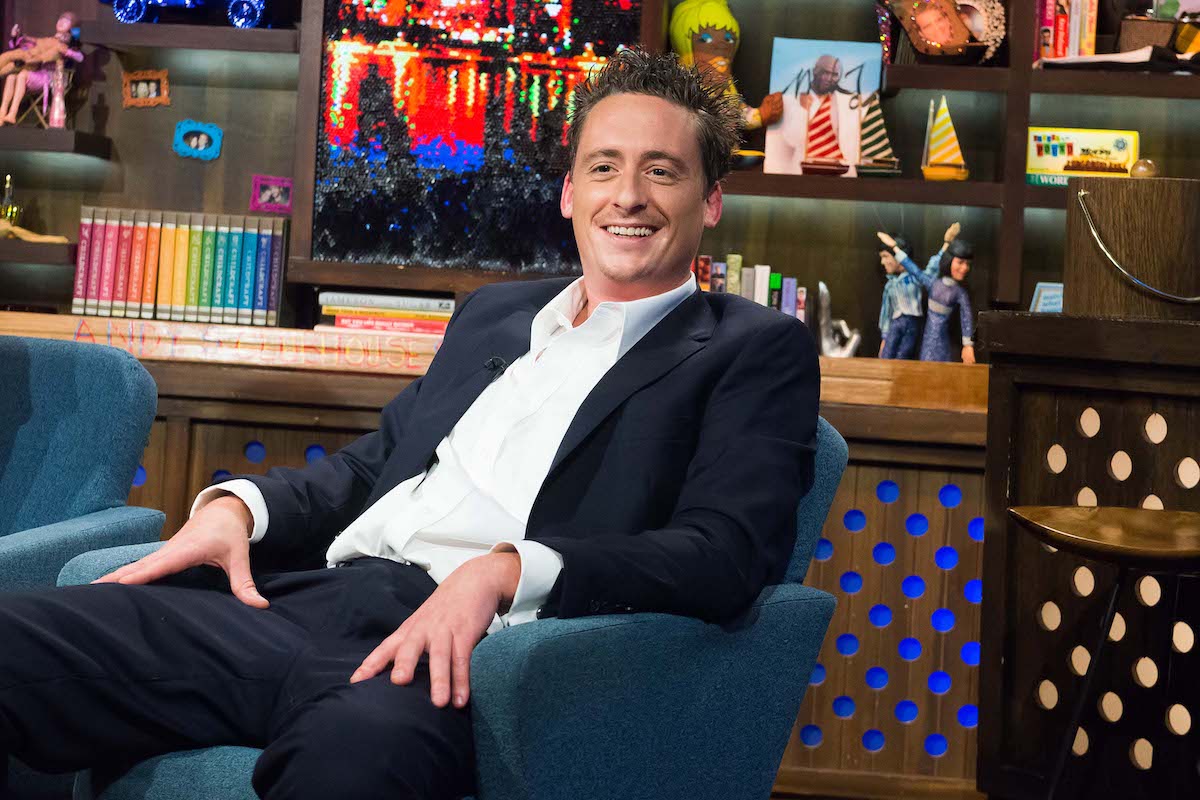 The sciatica nerve runs from the lower back down into the legs. The nerve can be agitated from a herniated disc, bone spurs, or narrowing of the spine, which compresses the nerve. Unfortunately, Robinson dealt with the pain for the remainder of the season.

How was ‘Below Deck Med’ Season 4 different for Chef Ben?

He laughed about how the pain disappeared when he finally finished the season. “The magical thing was when I got off the boat, I didn’t have sciatica anymore,” he remarked. “I literally walked my ass off [laughs]. Yeah, I just forced it out of my system! I actually walked off in better health, in better spirits than ever. And I was proud of it.”

Robinson also tried to curb wild partying. As one of the oldest members of the crew, he ended up caring for some of the drunk crew members on nights out.  “I’ve definitely grown up a bit,” he observed about his last season on the show. “I think I took it a little bit more seriously, and it’s probably because I realized I was older, and I wasn’t as virile as I once was. I felt like I owed it to myself to take it more seriously because it was gonna be harder. And so I didn’t drink as much, if I’m gonna be honest with you. And I know I like a drink.”

Would Chef Ben return to ‘Below Deck Mediterranean’?

He’s also taking his health seriously. “You have to be because if your chemical balance isn’t right, and your head isn’t right, you’re gonna do stupid stuff. You’re gonna overreact, and it’s gonna affect your food,” he said. “I consider chefs to be artists, and if our head isn’t in the right place, then our food isn’t gonna get there.”

Robinson has also said that season 4 was probably his last season on the show. “I think I’m probably a little too old for Below Deck,” he said in a June 2021 Instagram Live with Christine “Bugsy” Drake.