Home » TV & Movies » 'Below Deck Med': Hannah Ferrier Yawned When She Was Fired, Which Is a Sign of Anxiety

As Hannah Ferrier from Below Deck Mediterranean was being confronted about having prescription medication on the boat, the chief stew began to yawn upon learning the news. She was ultimately fired by Captain Sandy Yawn. 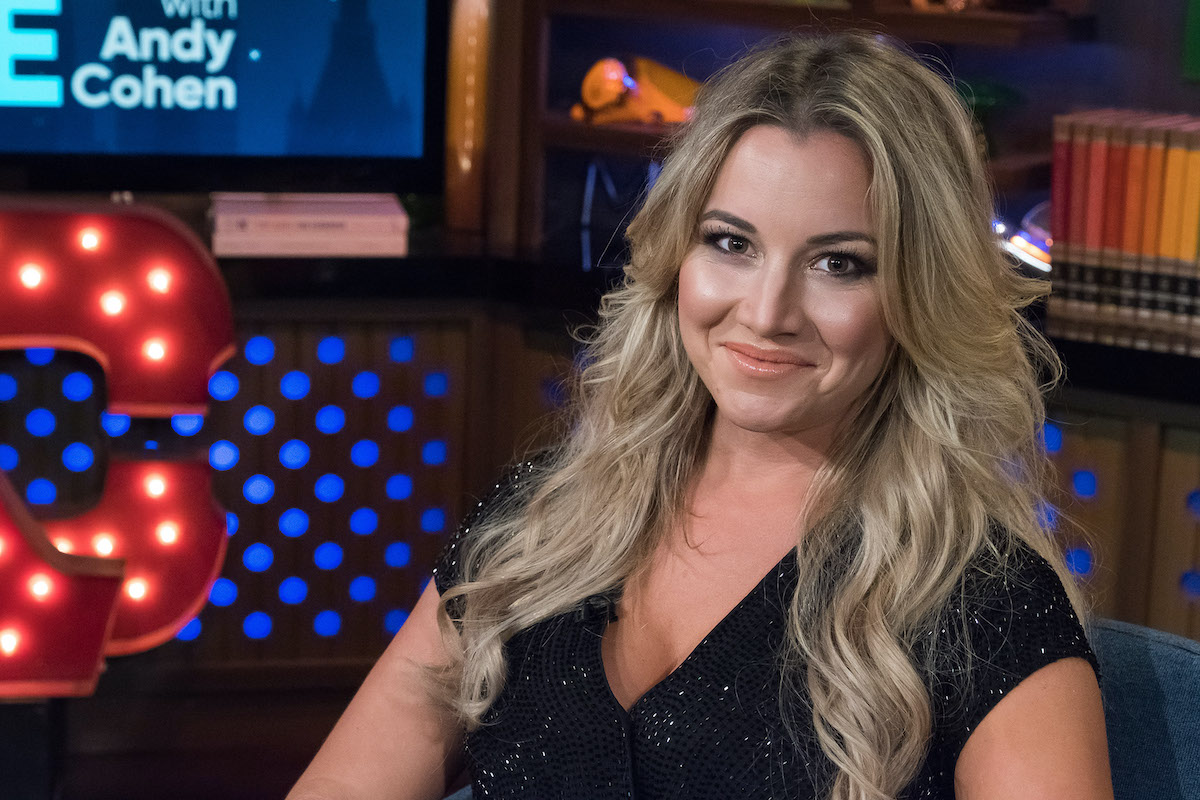 While yawning during a serious and impactful moment may seem odd, it is actually triggered by anxiety. When a person becomes overly anxious, the adrenaline system works overtime, which causes breathlessness, according to Medical News Today. As a result, they may react by yawning when learning unpleasant information as they become more anxious.

“Nervous people will definitely yawn more,” Robert Provine, a University of Maryland, Baltimore County, neuroscientist told Wired. “But there haven’t been a lot of formal studies investigating why.”

“Kiko was really the only person on the crew that I had a bond with,” Ferrier admits on the Below Deck Med After Show. “And he was keeping me sane. So when he left, especially in the way that he left, it was just devastating to see someone that you care about like breakdown like that.”

Executive producer Nadine Rajabi admits watching the scenario unfold was difficult and that Ferrier is an empath. “She cares a lot and has a very big heart,” she says. “And so that was the one person in the crew that she really connected with. So to see somebody that you’re really close to, that you work with, go down that way. And also she took on some of that responsibility of the Vegas menu. Which is actually not her fault at all. I think that that’s what really played into that.”

Ferrier recalls Lorran being so helpless and broken. “And then I was lying in my bunk and was thinking about Kiko,” she recounts. “And when you haven’t slept and you have anxiety and you’ve had between Lara and this and that and Sandy. I’m not surprised I had a …” Ferrier gestures that she had an anxiety attack.

Hannah Ferrier is disappointed with the way the situation played out

Ferrier looked back at how she left the boat and is disappointed with the way everything unraveled. “I’m actually just really disturbed. I think especially seeing how it played out,” she told Decider.

“Obviously when I’m in the moment, it’s very confronting. It’s very shocking,” she continued. As Yawn spoke to her, Ferrier seemed stunned and that’s when she began to yawn. Ferrier quickly went to her cabin to retrieve the medication as directed, but then Yawn came to her cabin, concerned that Ferrier was disposing of the medication.

Hey guys!! Get ready for an episode of me being super clucky with 2 of the cutest little boys onboard – tonight 9pm on @bravotv #belowdeckmed

“I think especially just saying things like, ‘Is she flushing the drugs?’ You can see on my face when she opens that bathroom door,” Ferrier says. “My pants are undone. I’m going to the bathroom. I’m like, why would I flush my medication? But it wouldn’t have crossed my mind to flush Valium, because I don’t think I’m doing anything wrong. It’s anti-anxiety medication. It’s like, it’s five milligrams of Valium! It was just disappointing.”