Love Island certainly shook things up with its Casa Amor twist this year which saw the girls packed off to the secret second villa. The ITV2 series then saw 12 brand new contestants introduced with six new boys and six new girls. The new girls were sent to the original villa and the boys went to Casa Amor to become acquainted with the girls. Among the new girls is Belle Hassan, a 21-year-old make-up artist from Bromley.

Who has Belle Hassan dated before?

Belle is already making moves in the villa after she set her sights on Anton Danyluk, who has been mugged off and pied repeatedly during his time in the villa.

Anton and Belle shared a bed and something appeared to happen between the pair as they hit it off.

Belle has spoken about her previous relationships, saying: “I have been cheated on so many times so the thought of me cheating is a no.

WHO IS BELLE HASSAN ON LOVE ISLAND? 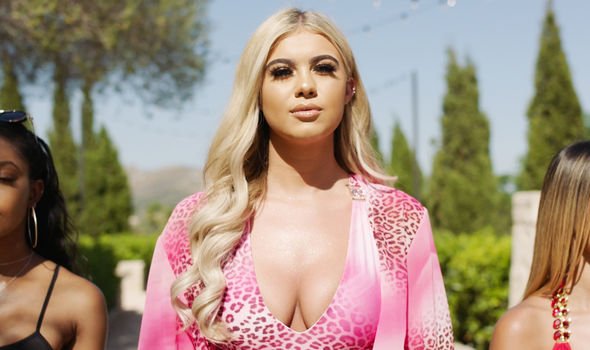 “But, it is a different environment in the villa and so you could act a bit out of character because the circumstances are different to your usual life.”

She added: “I can’t see myself cheating if I really like someone.”

Belle, who is the daughter of actor Tamer Hassan, also dished all on her dating disasters, admitting: “I nearly crashed my car on a first date once…

WHO IS TAMER HASSAN?

“I had just passed my test and the guy was supposed to be directing me but he wasn’t doing a very good job, and then I panicked, and nearly crashed I cried in front of him.”

Before entering Love Island she said she met people on a night out or through friends.

She admitted she’d also gone on dates via Instagram with people sliding into her DMs.

HOW TO WATCH LOVE ISLAND 2019 ONLINE 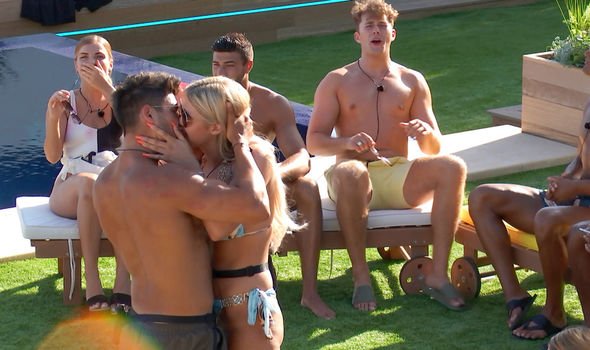 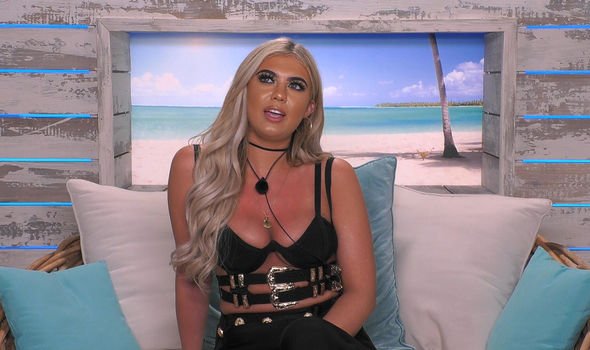 On her type, Belle explained: “I don’t have a type so I look for honesty and someone who is funny, genuine and can look after me.”

Reflecting on how far she’d go in the villa, Belle said: “Of course you never want to upset anyone but at the end of the day we’re all there to find someone we want to be with and if there is a connection there, then I will go for it.

WHAT IS CASA AMOR? 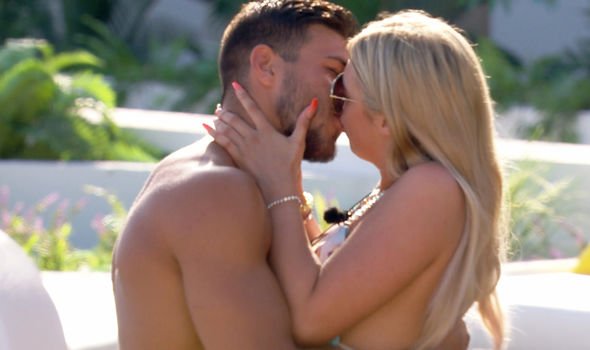 “You have to do what you’ve got to do. Do I worry about treading on toes? I do and I don’t.”

Fans will have to see how things pan out with Anton and whether she will become a part of the villa.