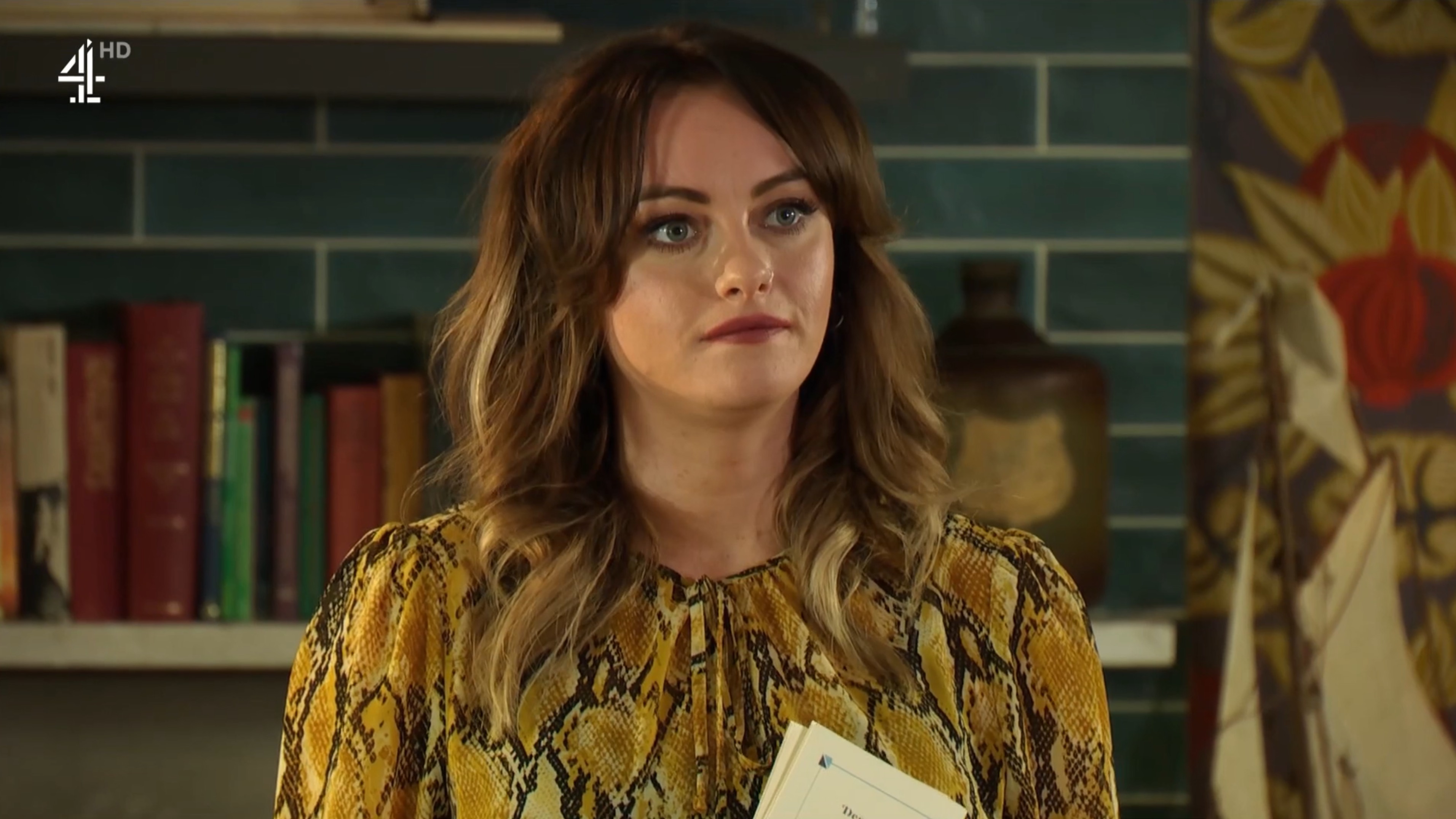 Becky Quentin (Katie McGlynn) receives upsetting news about her baby son Henry in upcoming Hollyoaks scenes, after a delayed trip to the doctors.

The young mum has become incredibly close to Tony Hutchinson (Nick Pickard) in the wake of Diane’s (Alex Fletcher) departure, but with Diane back, things become somewhat tense between the three.

Tony is shocked by what Becky does, and he decides to keep her actions from Diane, but he soon has no choice but to stand up to Becky, realising just how dangerous she is.

Becky, however, refuses to admit defeat, and therefore starts to bend the truth, causing a rift between Diane and Tony.

Diane, meanwhile, grows concerned when Becky’s baby Henry starts to show symptoms of sickness, and therefore she recommends that her friend seek help.

Tony joins in, encouraging her to take her son to the hospital, and thus Becky locks herself away.

Diane, appalled, threatens to call social services, forcing Becky out of hiding, and she realises she’s got no choice but to get Henry the medical attention he evidently needs.

But while at the hospital, she receives some alarming news.

Just what is it that Becky has discovered? Is Henry okay?

That remains to be seen, but she soon strikes up a friendship with Ollie Morgan (Gabriel Clark), describing her fears for Henry.