BEAT The Chasers fans were baffled by Mark Labbett's pronunciation of 'Arkansas' after he snapped at Shaun Wallace.

Fans of the ITV show, a spin-off of daytime favourite The Chase, flocked to Twitter to talk about the brain box and the way he said the name of the state in the US. 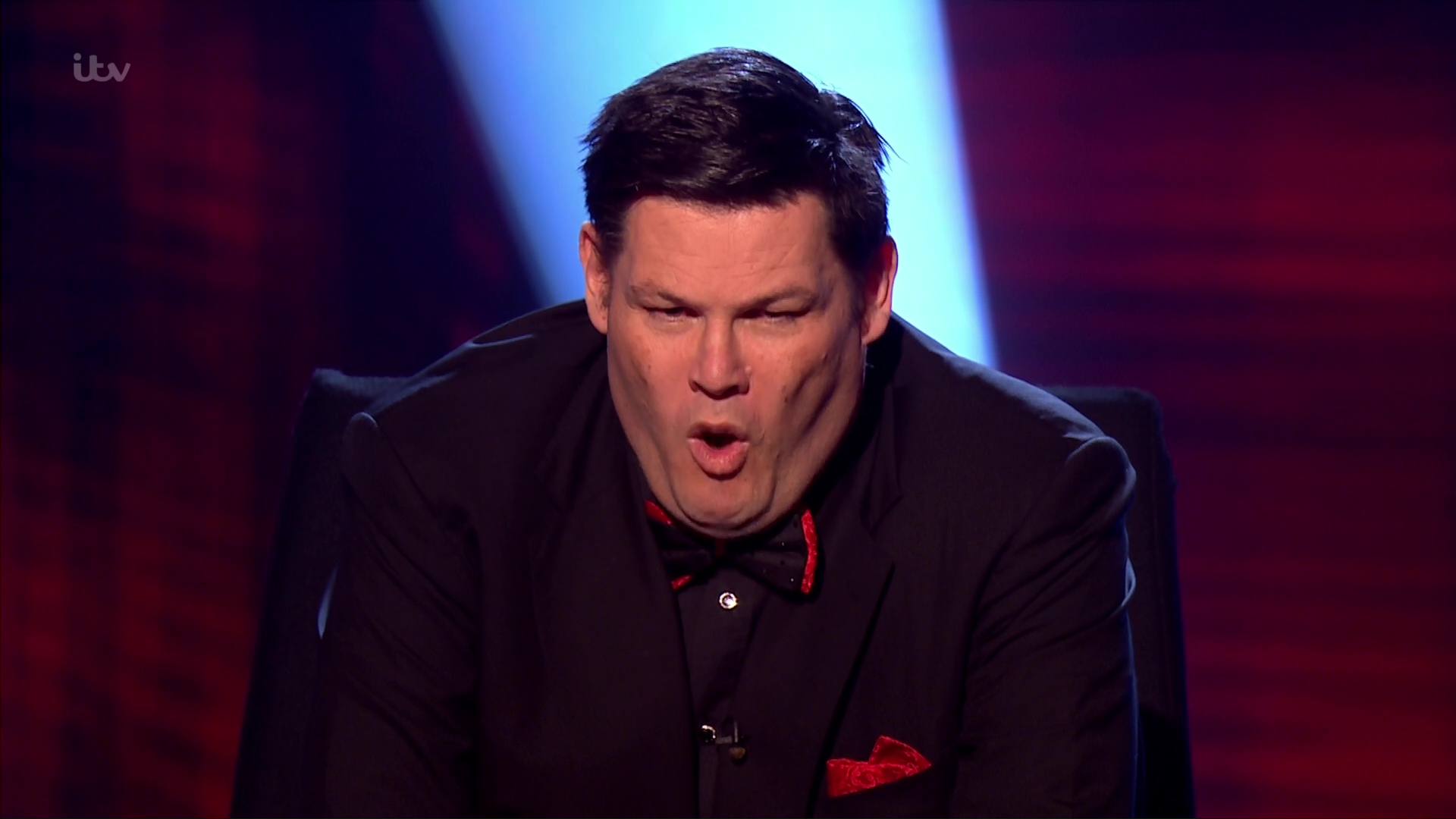 It came after earlier in the programme, when fans were left shocked when Mark raged at Shaun for taking too long to answer a question in an awkward spat.

This time all eyes were on Mark, and viewers were left stunned when The Beast was asked which state the capital of Little Rock was during a head-to-head with contestant Rahim.

He tried to reply Arkansas as the answer, but The Beast actually sounded like he said:"Are-Kansas."

The state is actually pronounced "Arkansaw" and fans weren't about to let Mark's blunder slip, rushing to Twitter to call him out.

One wrote: "The Beast just pronounced Arkansas like that girl on the vine on The Chase and I am HOWLING." 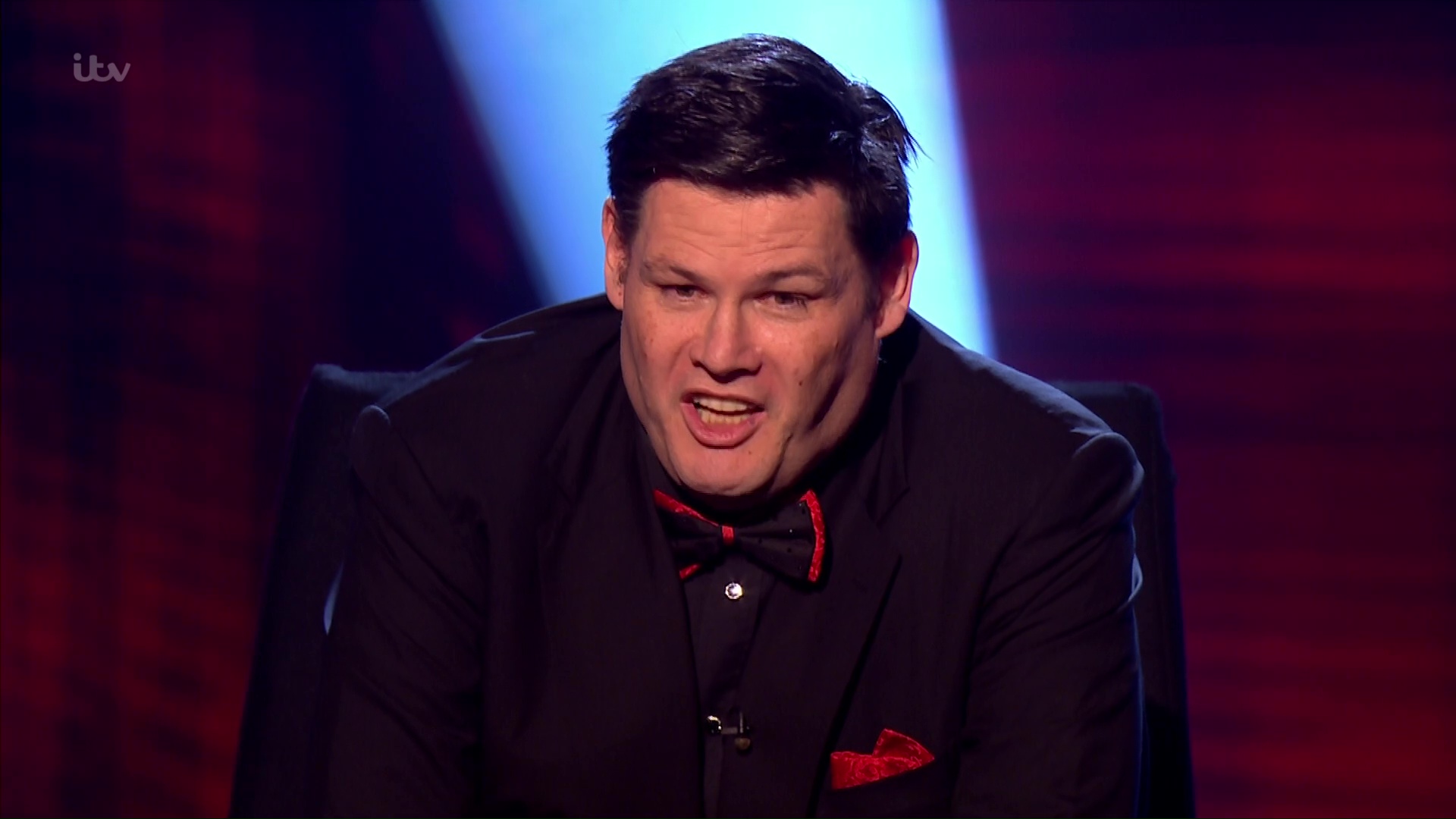 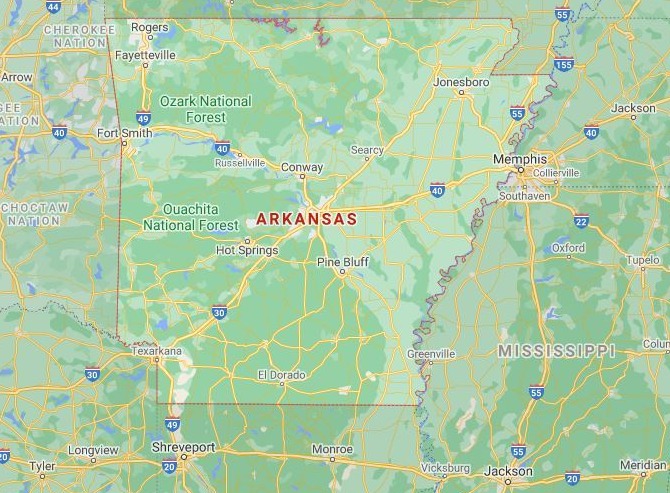 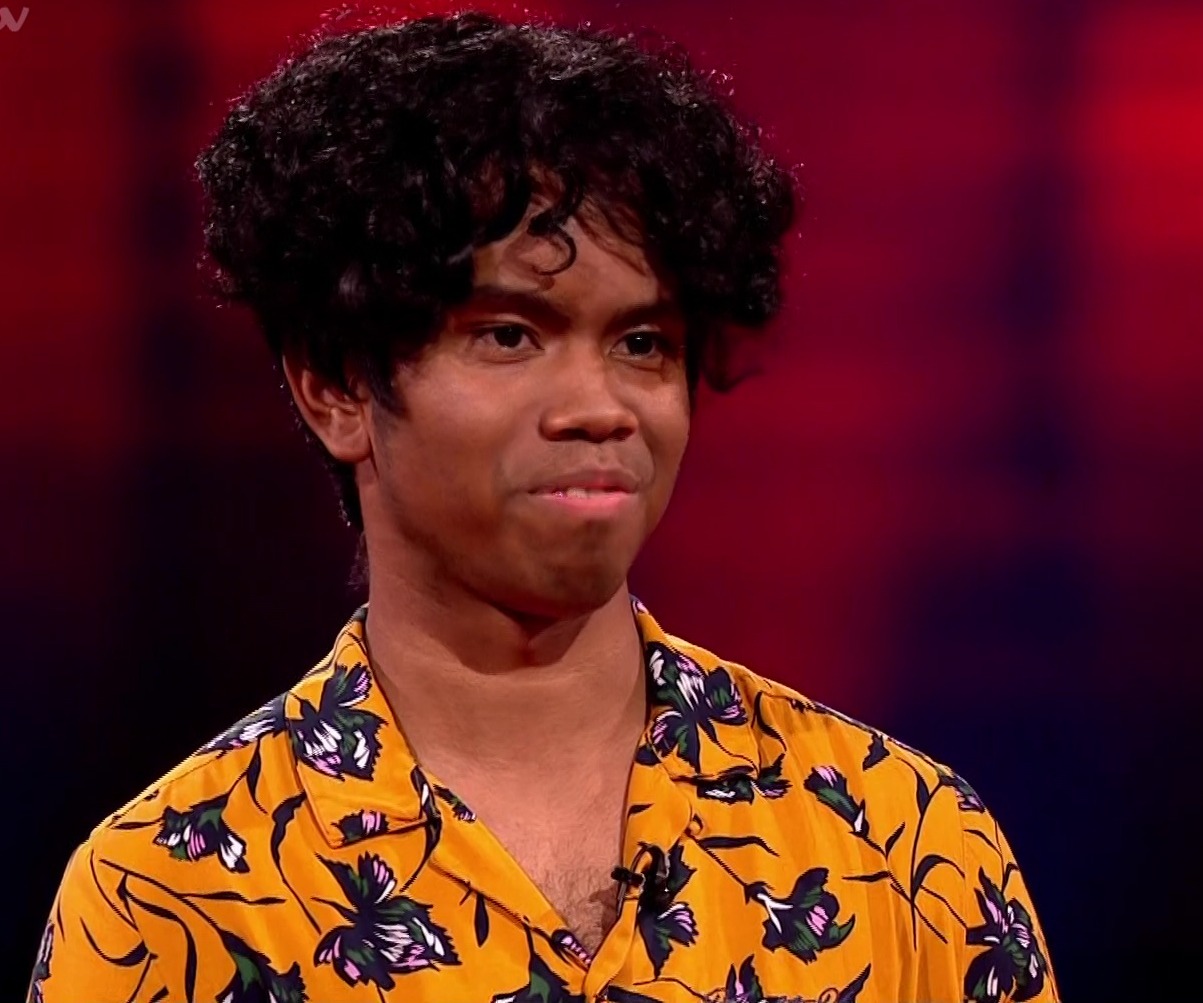 A second said: "Rahim absolutely cheated on the chase there, the beast pronounced Arkansas wrong."

A third wrote: "The beast says 'Arkansas' all wrong."

A fourth chimed in: "Did @MarkLabbett just pronounce Arkansas like it’s spelt???????"

The ITV game show returned with series two on Sunday night with the chasers – Mark aka The Beast, I'm A Celeb's Anne Hegerty, Paul Sinha, Jenny Ryan and Shaun Wallace back in the hot seats. 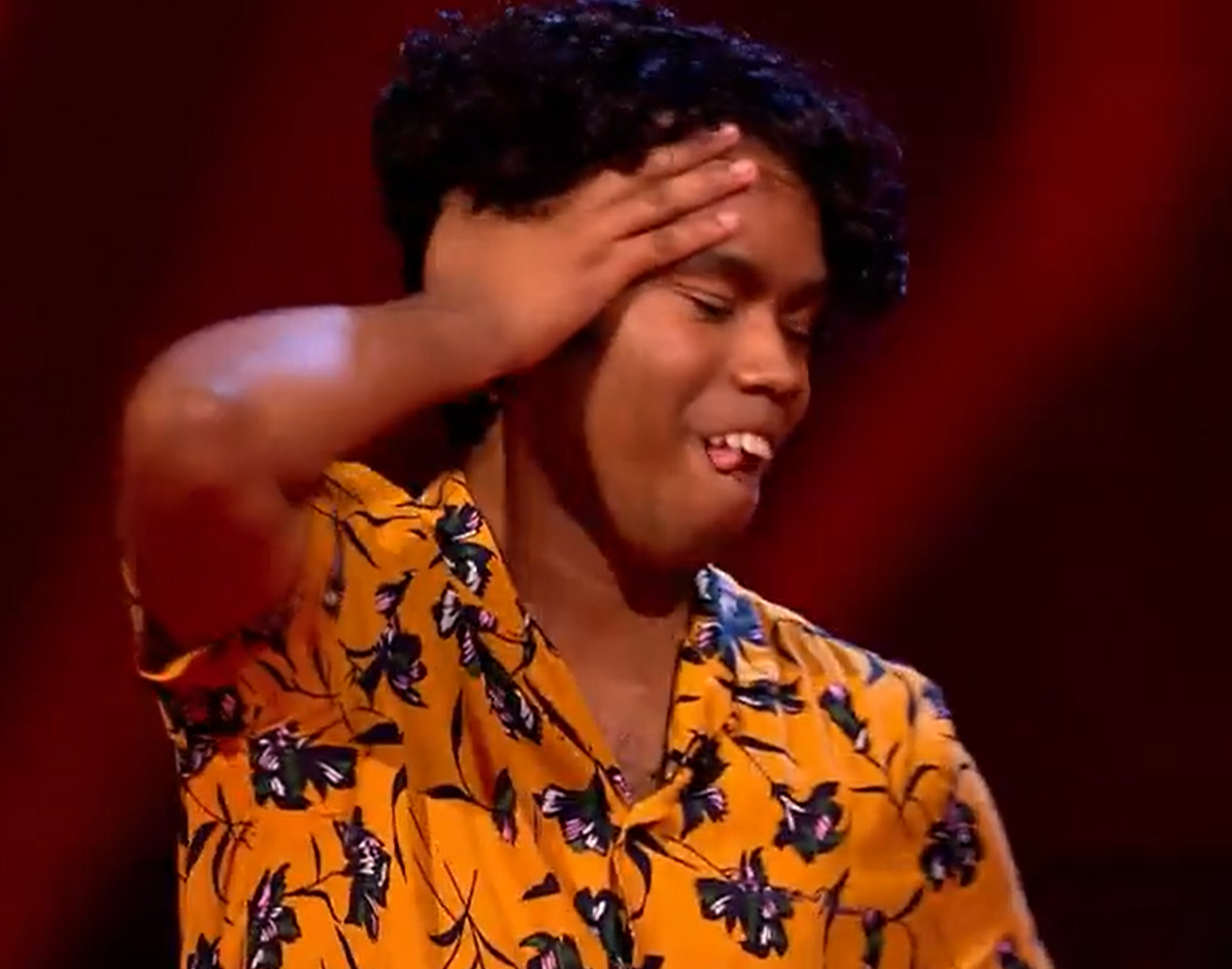 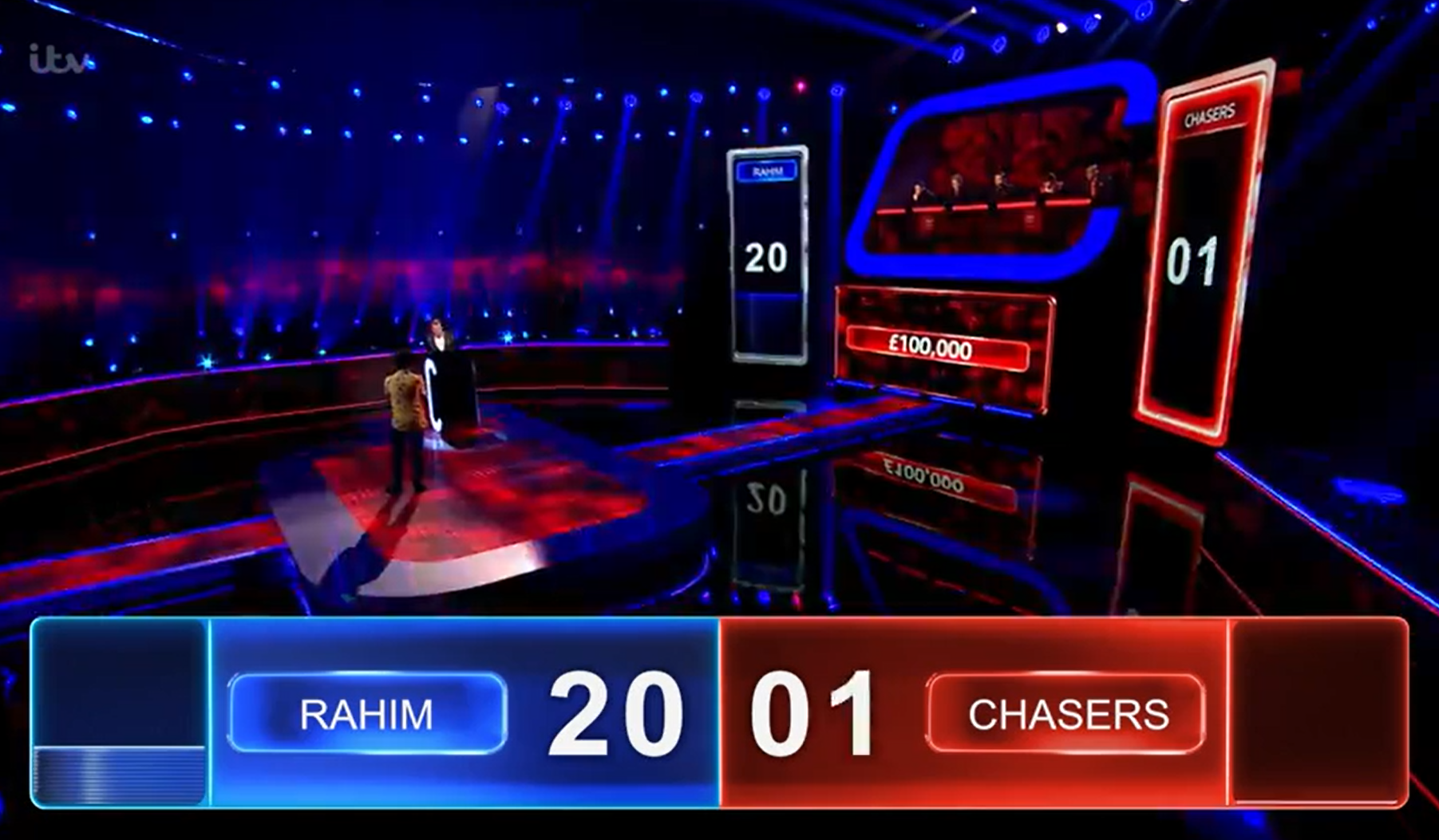 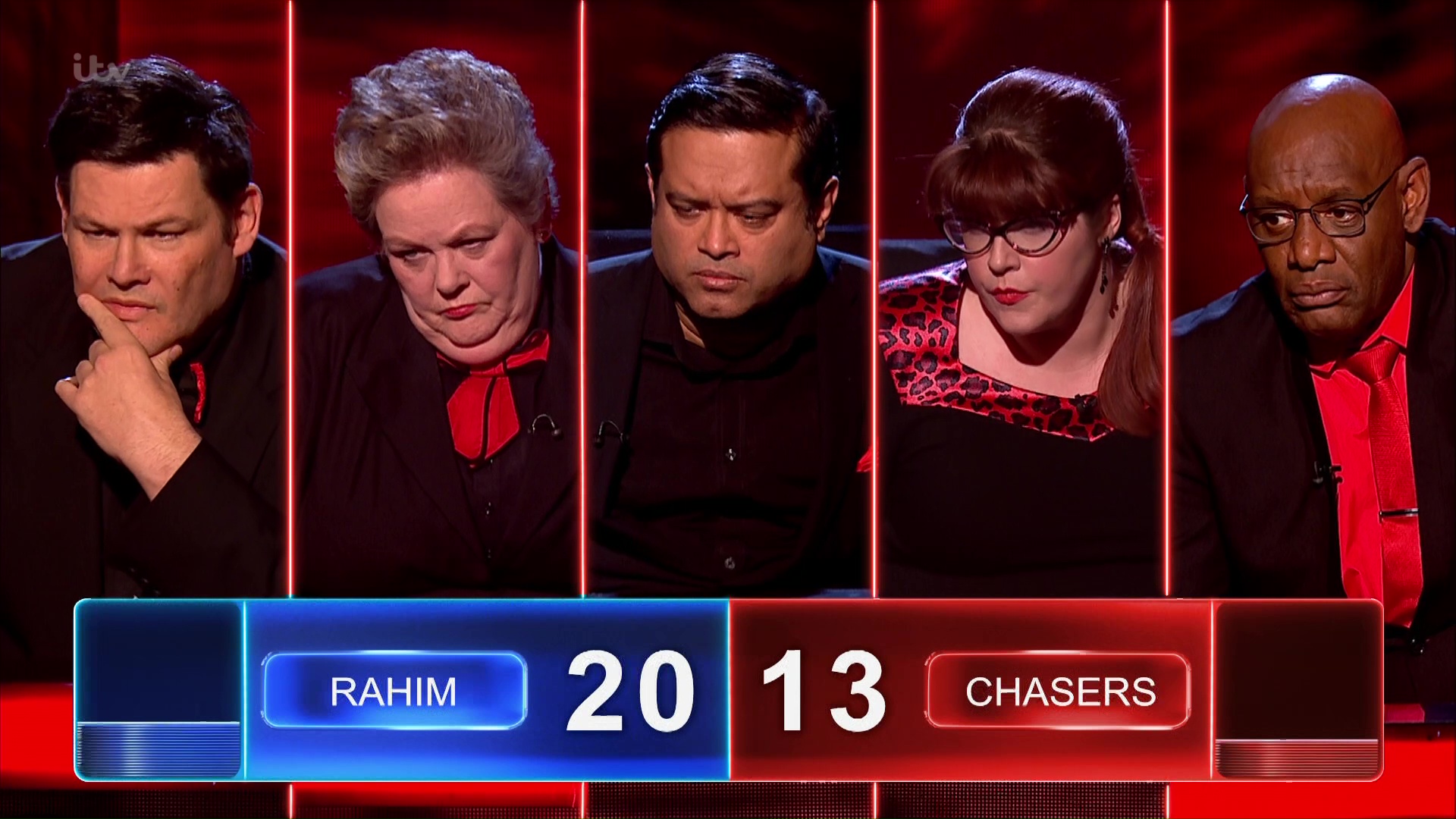 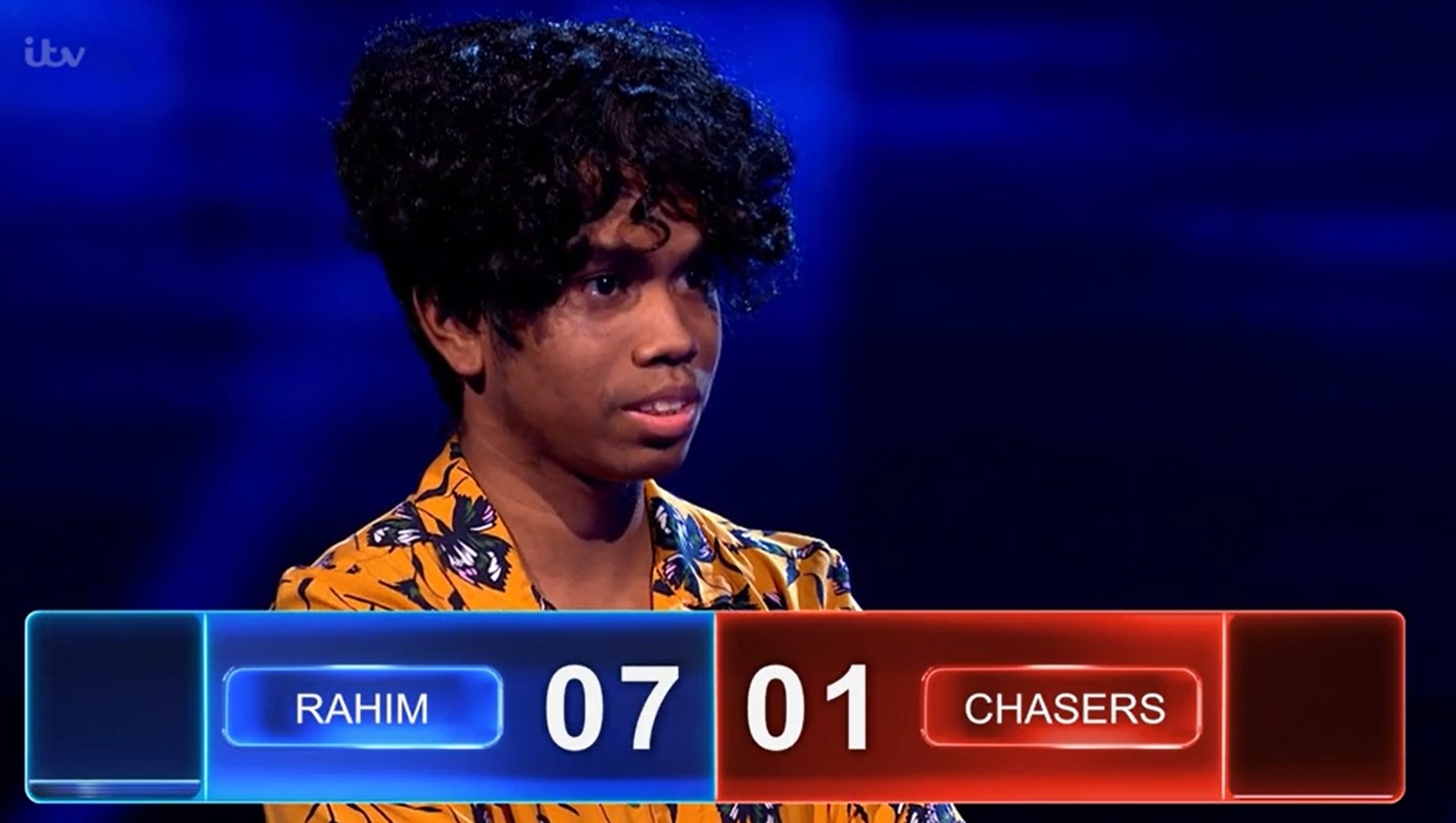 It was an eventful show which saw Rahim, who was playing against Mark and the others, lose out on £100,000 with just a second to go.

Fans were furious when "sure win" contestant narrowly missed out on a huge prize pot by just one second.

Host Bradley Walsh, as well as the Chasers, shared Rahim's pain following the tense face-off – with impressed Bradley even saying the clever student could end up returning as one of the professional quizzers in the future.

The hopeful decided to take a risk as he took on all five Chasers so that he could try and secure the eye-watering jackpot.

The student casually shrugged and said "oh well" after missing out on the prize, but Bradley was clearly frustrated as he put his head on the desk, saying: "I can't believe that, that was unbelievable."