Mr Jenrick appeared via video link on today’s BBC Breakfast to face questions from Charlie Stayt regarding the Government’s plans for more lockdowns as well as its response to the coronavirus pandemic as a whole. With experts suggesting the second wave of the COVID-19 outbreak has hit a “critical stage”, Charlie turned to the Communities Secretary for answers on how the Government plans to stop that.

However, the interview got off to a rocky start when Mr Jenrick admitted he hadn’t even read the report from the experts at Imperial College London.

“I haven’t read it yet,” Mr Jenrick. “But I will do. Obviously, it builds on the research and advice that I and other members of the cabinet receive every day.

“We’ve always said that this is a very serious situation that people need to take all the steps they can in their own lives.”

The answer left BBC viewers at home rather unimpressed but it was another thing Mr Jenrick had to say which got watchers talking. 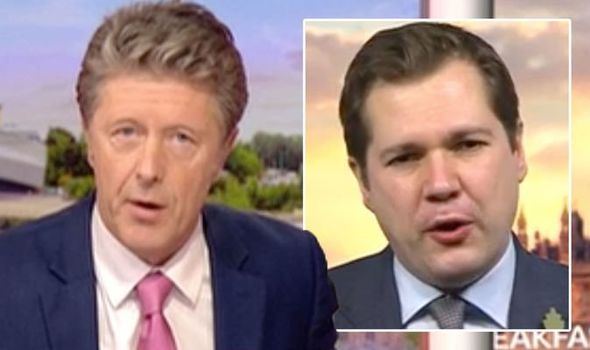 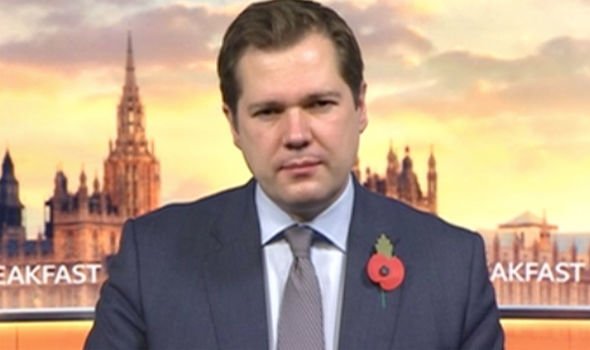 Stayt asked the MP if there were plans to go “above and beyond” the current local lockdowns being implemented around the country.

“Bearing in mind what is going on in France and Germany,” Stayt said. “Is there discussion in Government of what if not local?”

“We don’t have a plan today to do a full national lockdown,” Mr Jenrick replied bluntly.

However, the Communities Secretary said the Government “could see the arguments” for that as infection rates increase but there were also “strong arguments” against it. 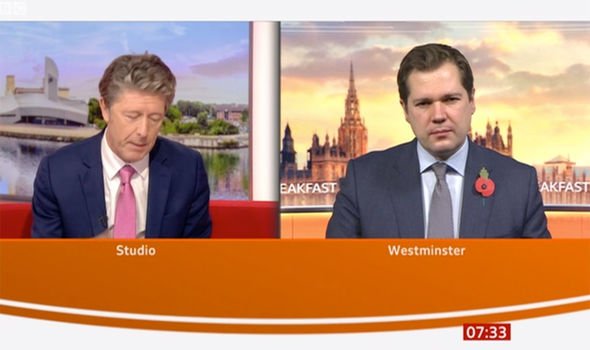 Mr Jenrick’s responses led to several Breakfast viewers taking to Twitter to vent their frustrations at his answers.

“Invited on @BBCBreakfast to talk about, amongst other things, a new #Covid19UK report highlighting higher than expected infection rates,” began one fan. “@RobertJenrick opening gambit ‘I haven’t read it’. #BBCBreakfast.”

A second echoed: “Robert Jenrick has nothing new to say. Hasn’t read the report.

“Spent as much of this interview as possible filibustering with utter rubbish so he doesn’t have to answer any tough questions. #BBCBreakfast.”

Another concurred: “Jenrick ‘hasn’t read the report’ wtf? Why is he on? #ToryShambles #BBCBreakfast.”

“Should have just stopped at, ‘we don’t have a plan’ #BBCBreakfast @RobertJenrick,” suggested a fourth.

While a fifth had even turned off the chat: “Can someone please tweet when Robert Jenrick has finished – so I can turn back to #bbcbreakfast.”

And a final fan weighed in: “#BBCBreakfast Jenrick, you have the look of being absolutely clueless of what’s going on.”

Elsewhere on the show, fans were left distracted when Naga had to issue an apology to weather reporter Carol Kirkwood.

In a hilarious mix-up, the BBC Breakfast confused the weather presenter for her co-host – calling her the wrong name.

BBC Breakfast continues daily at 6am on BBC One.