The BBC  has faced backlash after its 2019 salary list showed an increase in how much the corporation pays some of its biggest stars. The BBC salaries bill wet up from £19.77million to £21.77million in the last financial year, with 11 more presenters now earning £150,000 or more.

BBC director-general, Lord Hall of Birkenhead, defended Lineker’s salary, saying: “We have two percent of the hours and just under 40 percent of the audience for sport in this country.

“A huge amount of that is to do with our sports team, it’s also to do with Match of the Day and to do with Gary.” 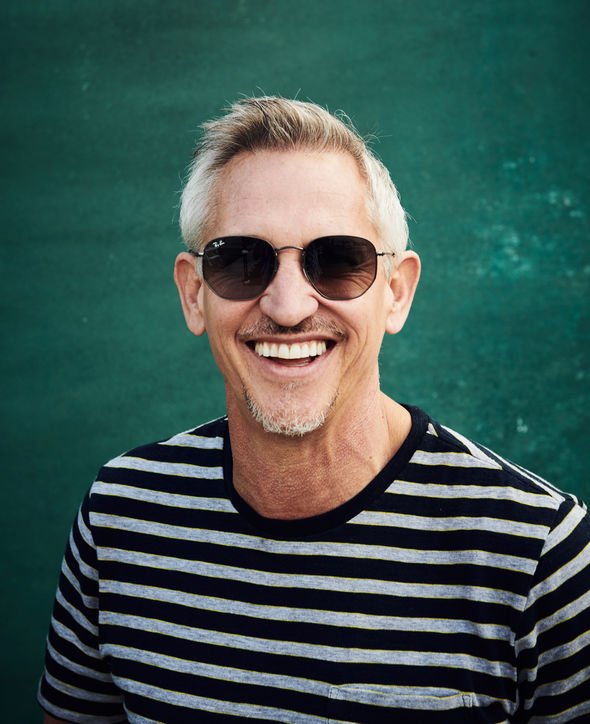 Lord Hall continued: “Every time contracts come up we look at them, we negotiate hard with people. But Gary does do an excellent job.”

He added that the BBC must employ “great people who entertain us, who inform us, who educate us”.

While the BBC did not release the precise salaries of each of its stars it grouped them into brackets. 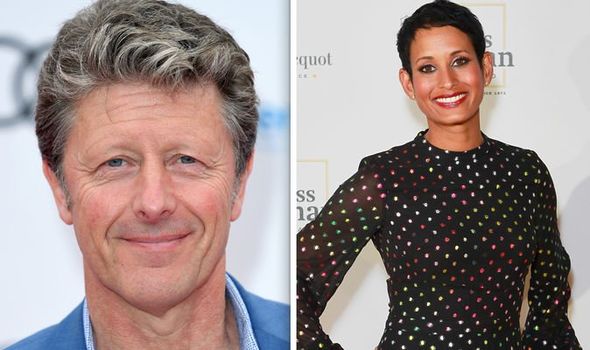 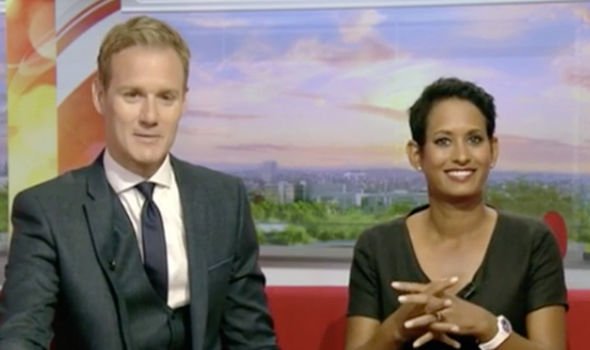 BBC Breakfast stars were among a number of presenters to join the BBC’s best-paid list or to have huge salary increases.

Radio DJs Sara Cox, Zoe Ball and Annie Mac were among other women to join the BBC’s best-paid list after outrage over the BBC’s gender pay gap last year. 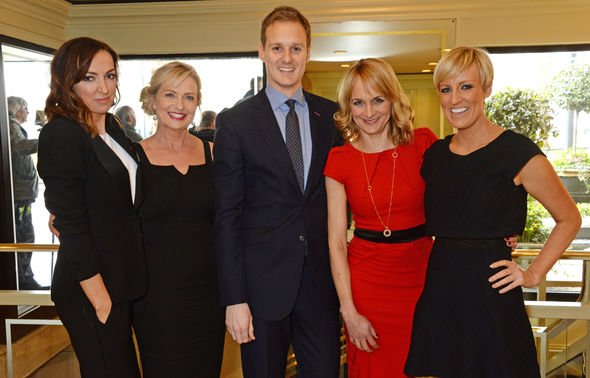 This figure put him among the highest paid stars in 2019.

BBC director general Tony Hall confirmed the total talent bill had risen by £10million, however, he argued it was a smaller proportion of total programming costs.

He wrote in a blog: “They would earn significantly more elsewhere – and recent departures to commercial rivals show this argument isn’t hollow.

“The simple truth is we have spent more than ever on content, but the amount we have spent proportionally on talent has come down.

“But more importantly, whenever we ask the public whether they want big stars on the BBC they say yes. They say yes because they are talented and entertaining. They also say yes as it means they are getting big value from the BBC.”