The companies will team up to deliver a slate of films to inspire the next generation of athletes and celebrate the power of sport. It comes at a moment when streamers are leaning heavily into live sports rights and narrative and docu content focusing on athletics. 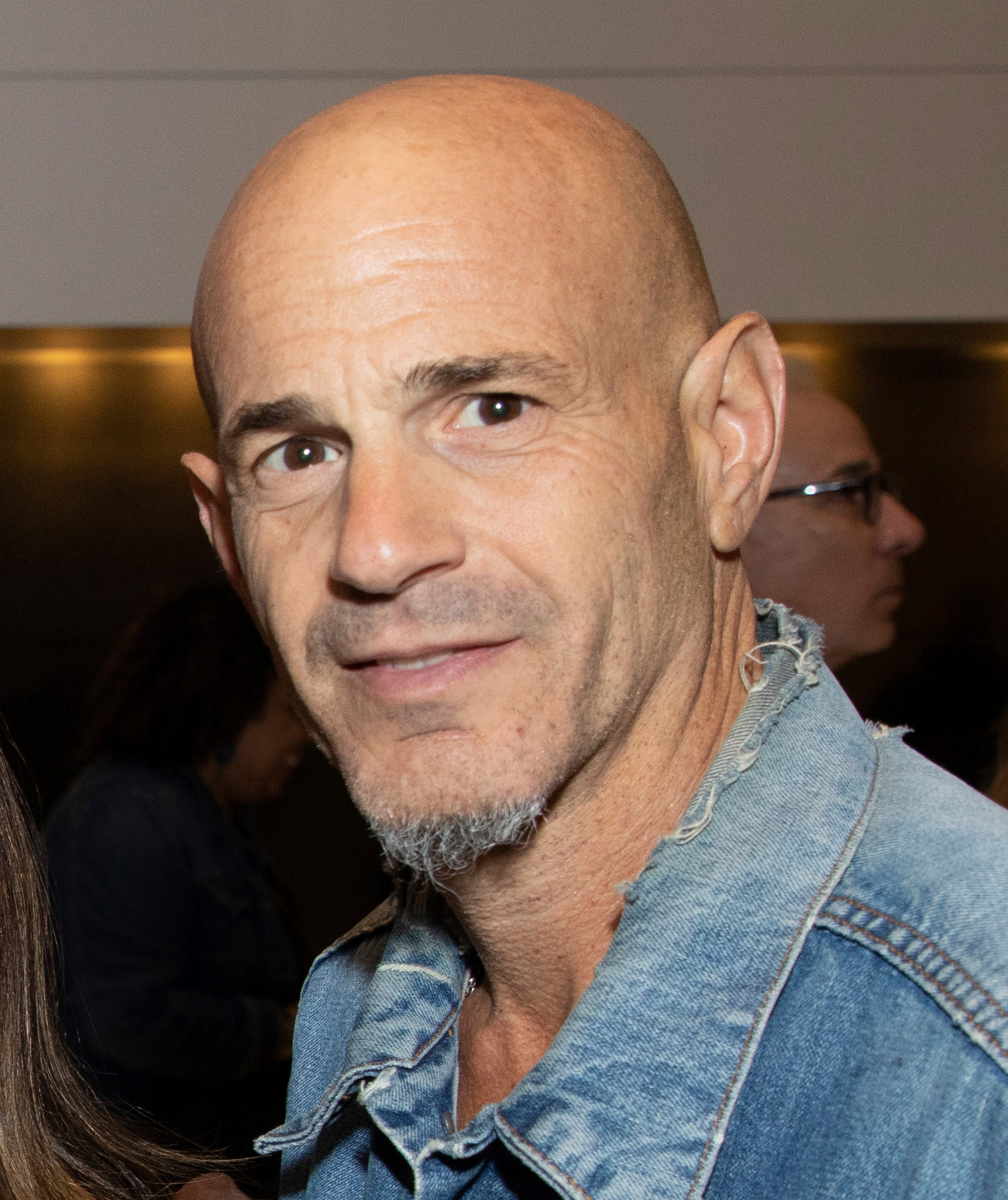 In the linkup between two giant brands, Apple will finance and distribute the projects, and Nike’s dedicated production label Waffle Iron will produce along with Makeready, whose Brad Weston has shepherded sports films that include the Oscar-nominated The Fighter when he headed production at Paramount Pictures. Under Zack Van Amburg & Jamie Erlicht, two year old Apple Original Films is coming off its first Best Picture Oscar for CODA, and is squarely in the sports game for its Emmy-winning series Ted Lasso. Apple is currently developing the untitled Formula One racing film that Brad Pitt will star in, directed by Top Gun: Maverick helmer Joseph Kosinski. Formua One champ Sir Lewis Hamilton is producing.