Home » TV & Movies » Anton Du Beke vows to win Strictly Come Dancing before ‘the knees play up!’ – ‘Got to win’

Strictly Come Dancing is on its way back to BBC One in 2021 and excitement levels are already sky high following the announcement of the line-up of the professional dancers taking part. Luckily for diehard fans, the cast of 2020 will all be returning to keep their places on the dancefloor – including series stalwart Anton Du Beke.

And discussing his return to Strictly in 2021 with Steph McGovern on her Channel 4 talk show Packed Lunch on Thursday, he expressed his desire to finally bag the Glitterball Trophy.

Anton has been an ever-present of the BBC dance competition from day one, racking up almost two decades on the show.

Kicking off the discussion with the ballroom pro on Packed Lunch, Steph said: “Good news about Strictly, Anton!”

“Ahh, yes,” the dancer replied as Steph continued: “You’ve signed up for another series?” 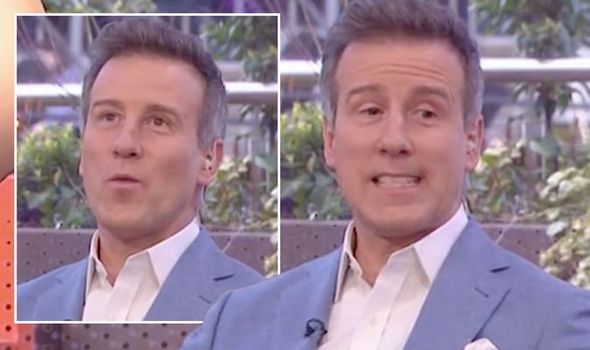 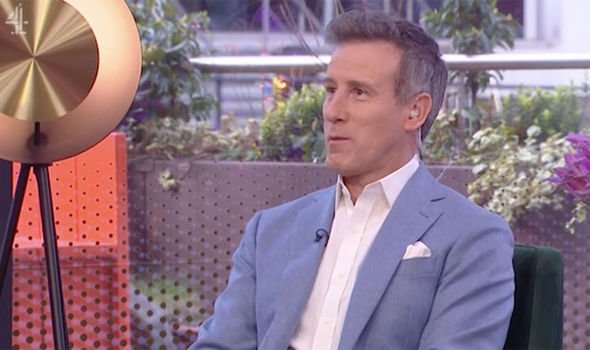 Clearly excited at the prospect of returning, he replied: “Can’t wait!

“I still think it should be you and I,” he joked as he hinted at getting Steph signed up to the next series.

His fellow Packed Lunch guest Marcus Brigstocke then weighed into the discussion.

“You’ve got to win this year, surely,” the comedian put to Anton. 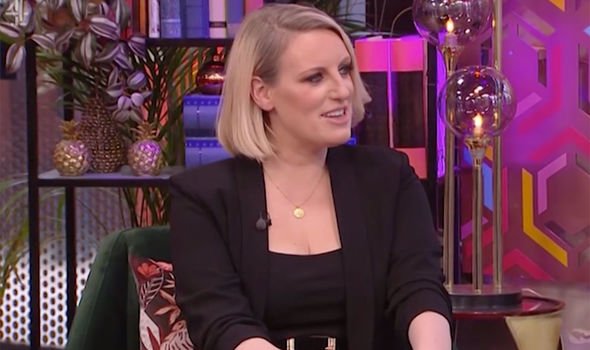 Making no secret of his desire to lift the Glitterball Trophy, Anton replied: “I’ve got to win before the knees play up!”

He went on to reflect on his time on the show: “I’ve had the great fortune of being there since the beginning.

“This must be like 19th series or something,” he added before Steph interrupted: “Can you not remember?”

“I honestly can’t really remember,” he added. “And I just can’t tell you how – I fell honoured really and proud to have been there since the beginning.”

A number of other Strictly favourites will be rejoining Anton in 2021, including Oti Mabuse, Gorka Marquez and Katya Jones.

However, despite being the longest-serving professional, Anton still is yet to take the top spot.

For the past two years, that accolade has gone to Oti who secured victory with Kelvin Fletcher in 2019 and Bill Bailey in 2020.

Last year, Anton bowed out in the very first week after being paired with former Home Secretary, Jacqui Smith.

He did almost get his hands on the elusive trophy back in 2019, however, when he teamed up with EastEnders star Emma Barton.

However, the two finished as runners-up behind Oti and Kelvin.