Strictly Come Dancing is set to return later this year despite the current coronavirus panic, according to professional dancer Neil Jones. BBC favourite Kevin Clifton recently quit the show in order to pursue new projects and while Anton Du Beke has already been confirmed among the professional line-up to return in 2020, new data suggests it could be his final swansong.

The next series of Strictly Come Dancing could be Anton Du Beke’s last according to new odds.

Anton has been a firm, family favourite since the show’s inception in 2004 on BBC.

The Strictly professional has never won the show but come close to it many times.

Last year he was partnered with Strictly fanatic and EastEnders actress Emma Barton and the two made it into the final.

It was, however, Emmerdale star Kelvin Fletcher and his professional partner Oti Mabuse who lifted that illustrious Glitterball Trophy. 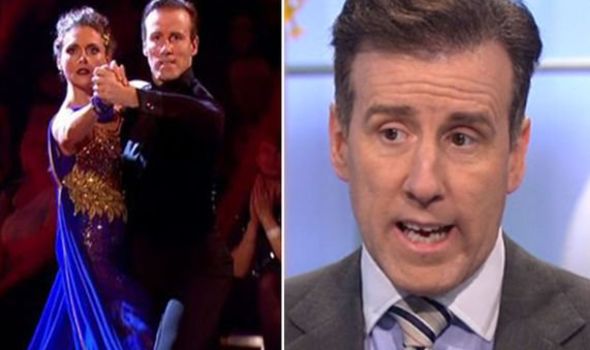 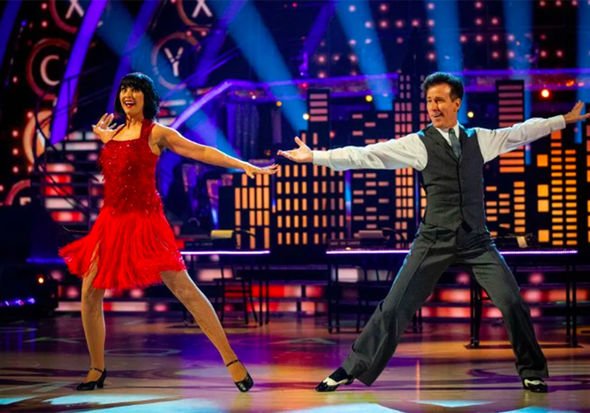 Ladbrokes currently has the Strictly veteran calling it a day after the next series at just 2/1 odds despite him also being the current favourite to win the show that hasn’t even launched yet.

Alex Apati of Ladbrokes said: “Anton’s had a ball on Strictly and the odds suggest he’ll be waltzing off into retirement with the Glitterball Trophy.”

Anton appeared on Saturday Kitchen Live yesterday morning with host Matt Tebbutt, but the star didn’t seem sure the show would go on.

At the end of the Saturday morning cooking show, the star said: “Well, if the show goes on.” 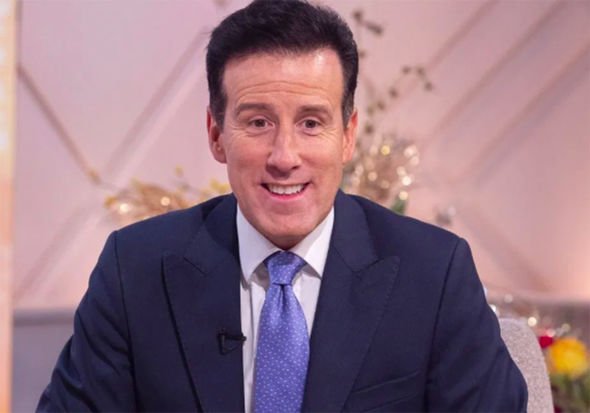 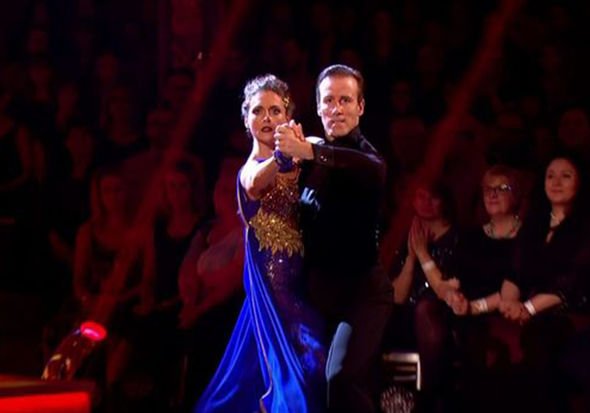 In an Instagram Q&A this week, professional dancer Neil Jones announced that the show would go on.

When asked about it, he said: “It’s coming together nicely and currently, it will be going ahead but I will be listening to Gov advice.”

The professional dancers were announced just last week but the celebrities are still unknown.

“They are each at the top of their game and as a cast are simply incredible.

“We can’t wait to see what magic they will bring to the ballroom this year. Strictly 2020.”

Last year, it was Emmerdale star Kelvin who won Strictly Come Dancing after being brought in at the very last minute.

Made in Chelsea star Jamie Laing was meant to dance with Oti and he did until he suffered an injury that pulled him out of the contest.

Jamie injured his foot just weeks before the first live show and was in a cast.

Bosses quickly drafted in Kelvin who made an impression from the very first show and eventually went on to win it.

But will Strictly fans really be saying goodbye to Anton anytime soon?